Home | Resources | Helping Your Teen | How Terrorism Can Affect Your Teen 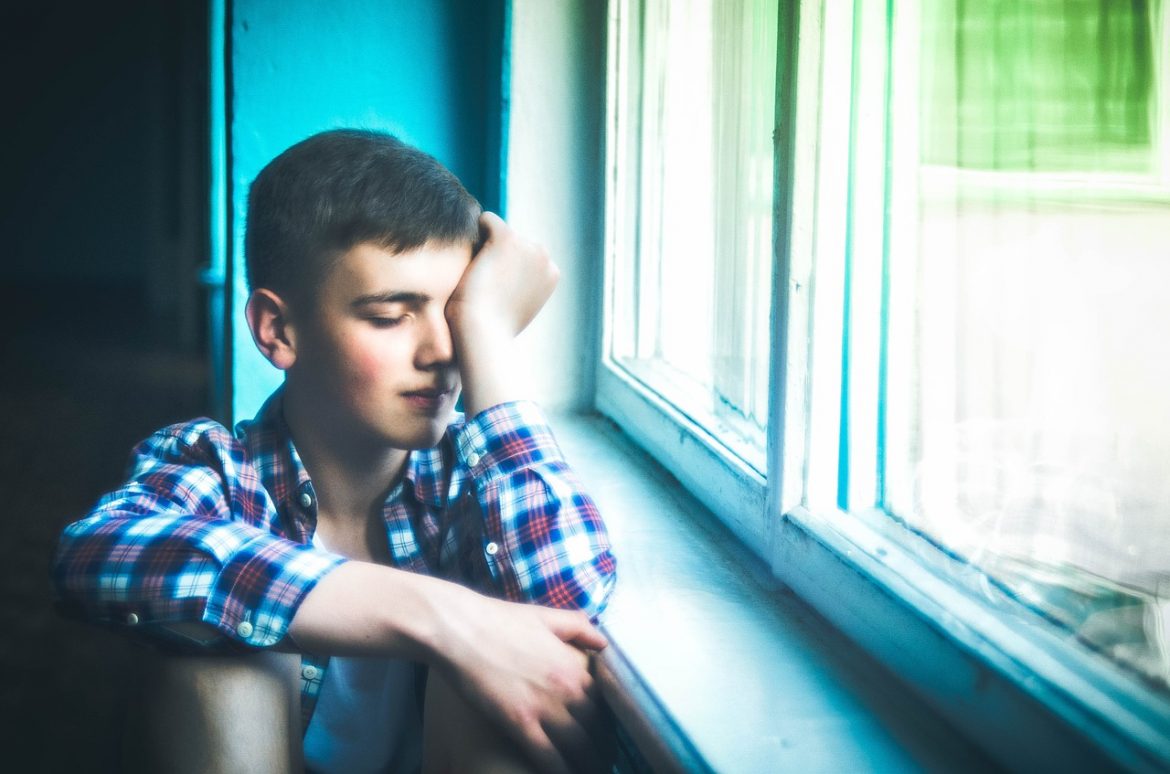 We live in a world that can be turbulent and frightening. Your teen is exposed to news of conflict and terror on a daily basis. Even though there are so many amazing things happening in the world, senseless violence aimed at everyday people can instil fear and make the familiar seem threatening, especially when it’s always appearing in the mainstream media.

There are a number of ways your teen might react to these sort of global events. Here are just a few things that you might notice if your teen is being affected by terrorism, as well as how you can help them cope with whatever they might be feeling.

A news broadcast may make remote terror seem close to home. As a result, your teen could begin to fear for their own safety or the safety of people around them. They might be nervous about doing things they usually do without thought, like walking to school or going to the mall. 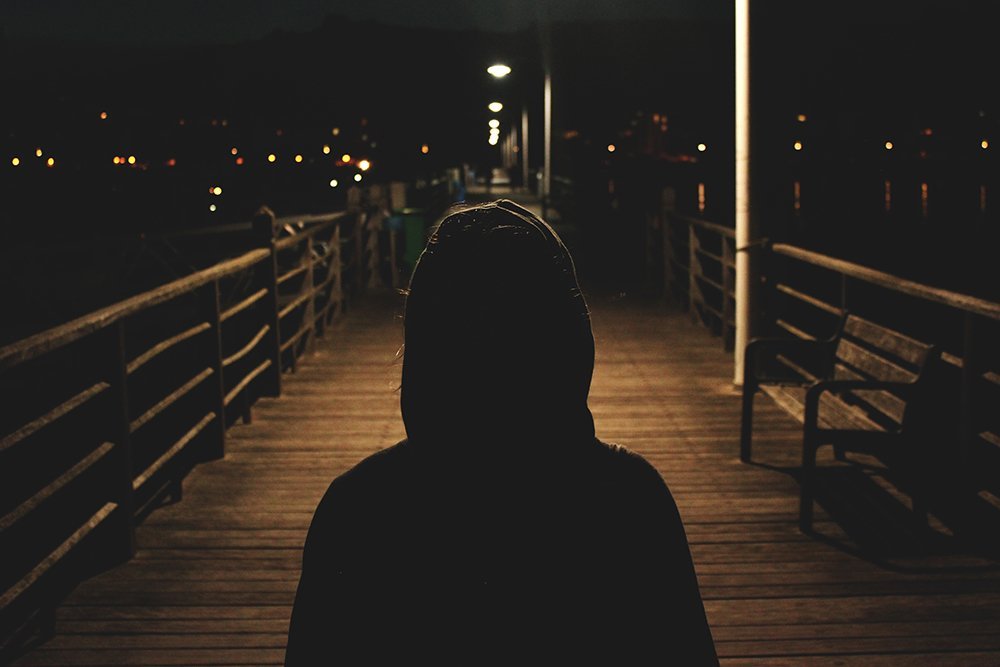 As a means of coping with their anxiety, your teen may retreat into themselves and seem distant. They may even act out to push others away. Even if they seem angry, know that it comes from a place of fear and likely doesn’t have anything to do with you. 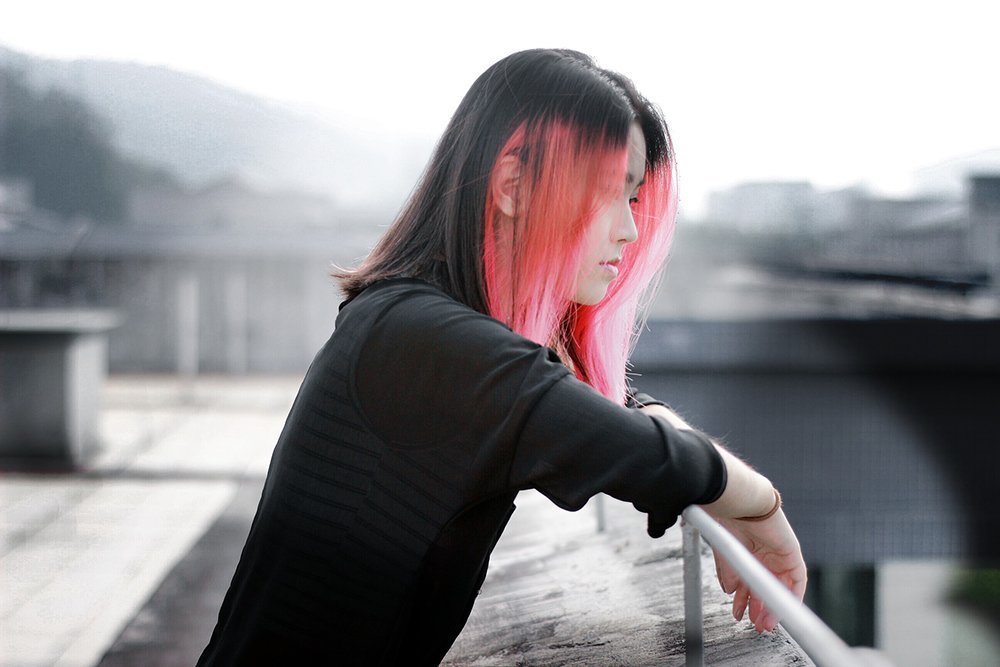 Terrorism can lead to a lot of misconceptions. Listen carefully to how your teen talks about other cultures and address any intolerance that you sense from them. It’s not that your teen is intolerant, it’s just that they’re afraid. 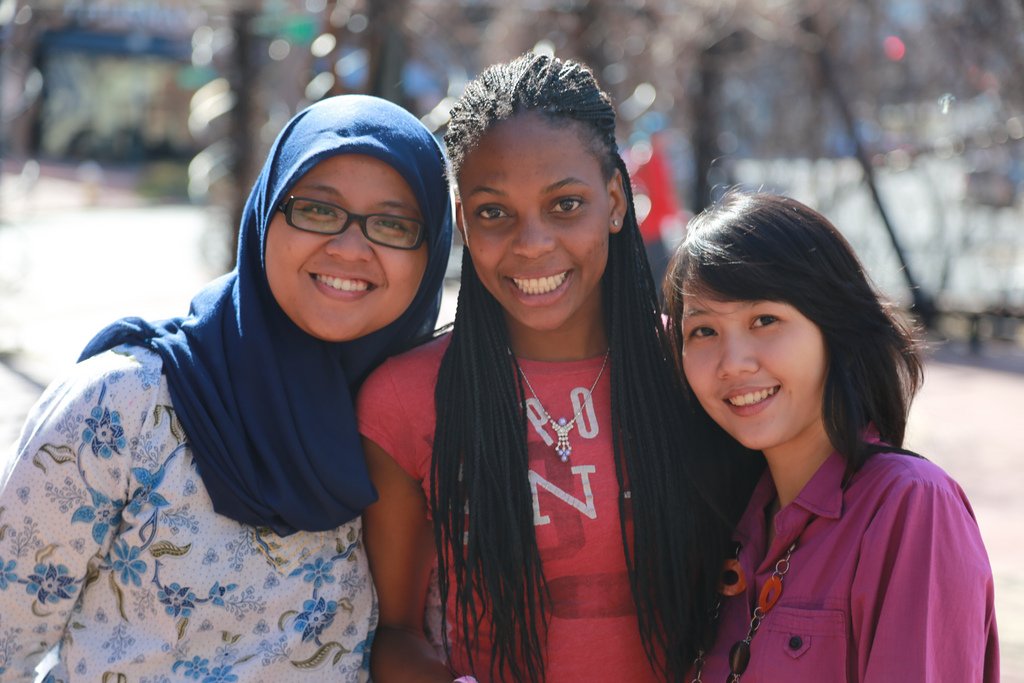 Fear stemming from terrorism can also cause your teen stick closer to you than usual. This could be because they feel safer when you’re around. Try to keep things as normal as possible while giving them the support they need and letting them know that they’re safe. 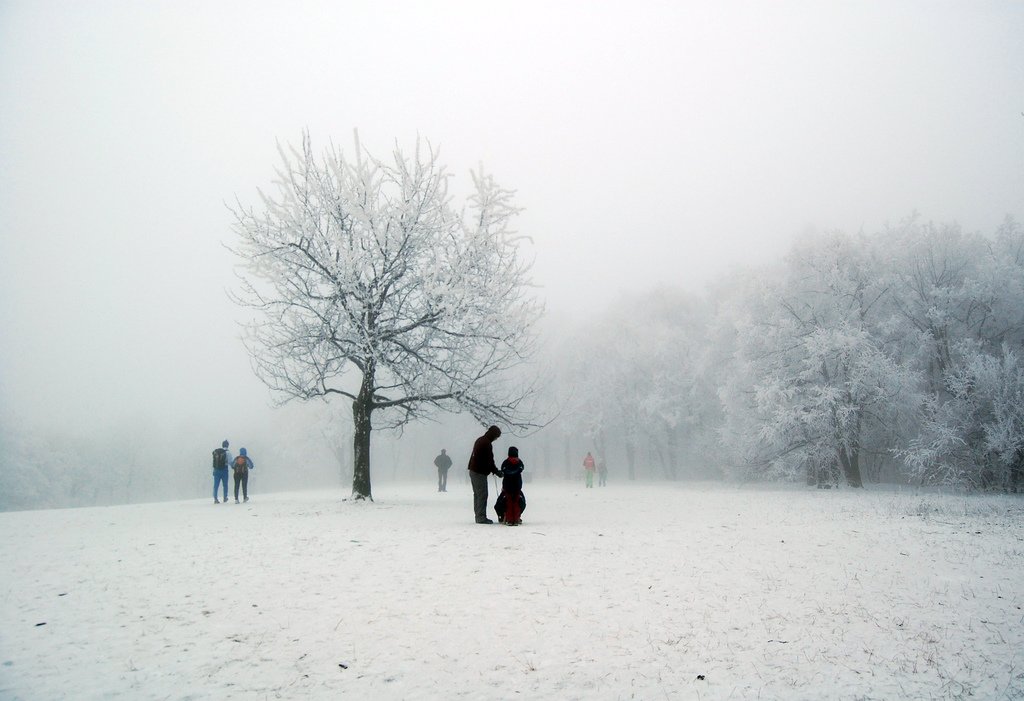 Hearing about devastation and violence can instill a great deal of sadness in your teen. Watch out for signs of depression, like mood swings, fatigue or lack of appetite. Seek help from a professional if you think your teen might be depressed. 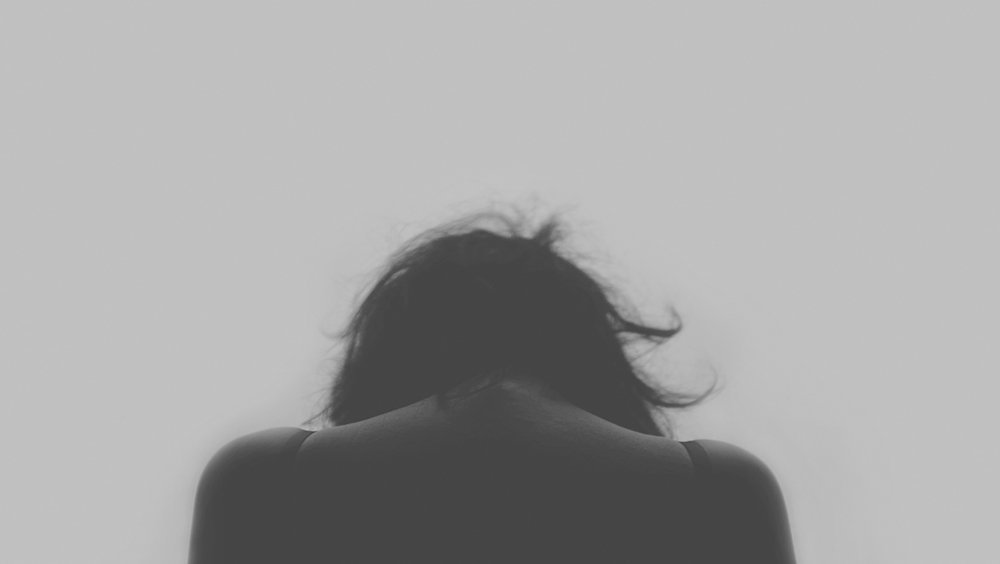 Keep in mind that your teen probably won’t recognize the source of their own anxiety. Talk to your teen about terrorism if they’re open to discussing it. Ask them what they might have heard about recent attacks and try to explain how this threat is distant and miniscule. It’s okay if they don’t respond — just asking them will let them know that you’re a safe person to open up to if they feel like talking.