Home | Resources | Helping Your Teen | The Internet is Forever: How to Help Teens Understand the Implications 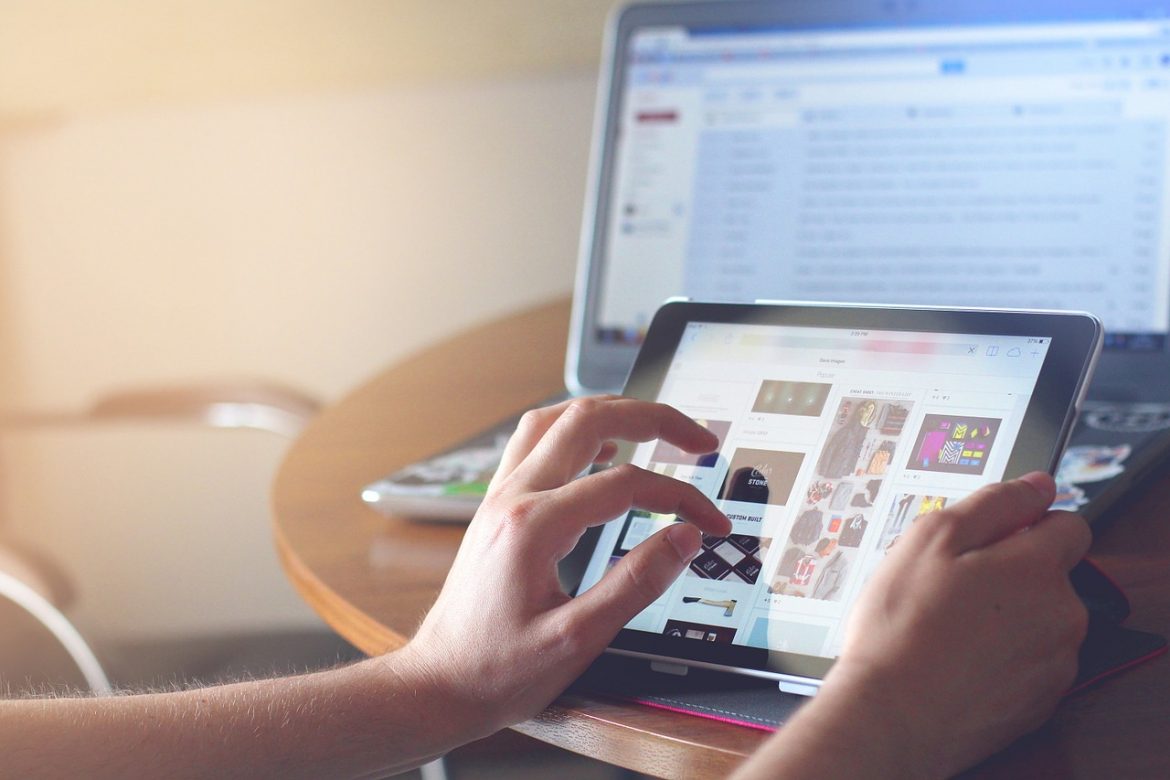 The internet is an amazing tool that can connect us to vast amounts of information, but there are also black holes on the internet that many of us aren’t aware of. Social media is heavily used by teens and some take it too far by cyberbullying or posting photos or comments that they regret and can’t take back.

Teens are sharing more and more personal information on social media, and many of them don’t recognize the implications of third parties accessing their data. Photos are the most common thing posted by teens on their social media accounts, and many don’t shy away from posting their school name, hobbies, birthdates and the town they live in.

One particularly dangerous trend among teens is sexting and posting nude or sexualized photos of oneself on the internet to the point where it has become “standard” behavior. There have been cases in the past where teens’ lives were ruined—and ended—because of racy photos that were posted of them online. Girls such as Rehtaeh Parsons and Amanda Todd took their own lives because of the nude images of themselves that were posted online by others. Even if the posts were taken down, they were ridiculed and shamed; in Parson’s case, she wasn’t even aware that the photos were taken. 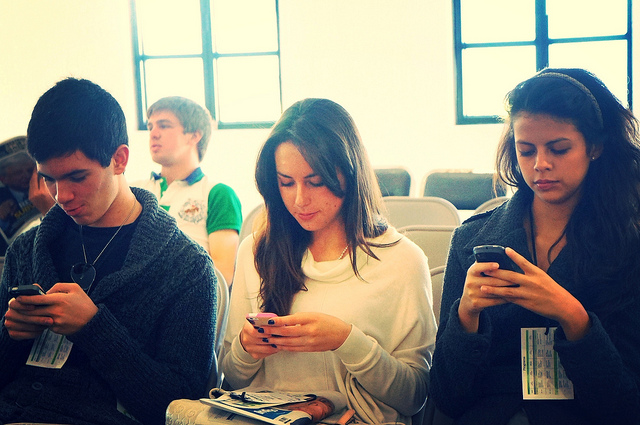 Teens are also at risk of being “catfished” (being deceived over facebook by a person who isn’t who they say they are) or being catfishers themselves through creating a fake persona while talking to people online. This can lead to forming relationships, receiving gifts or possibly meeting up in person with someone who is claiming to be someone else. This is extremely dangerous behavior, regardless of which end you’re on. Teens need to be aware of and understand that not everyone online is to be trusted and that there are limits as to how much information we should share on social media and chat rooms.

Parents should familiarize themselves with the various social media sites—Facebook, Twitter, Instagram and Tumblr—that their kids are using so that they can talk to them about privacy settings and the implications of posting photos and comments on public sites. It’s important to remember that just because your friends are your only followers, this doesn’t mean that your information is completely private.