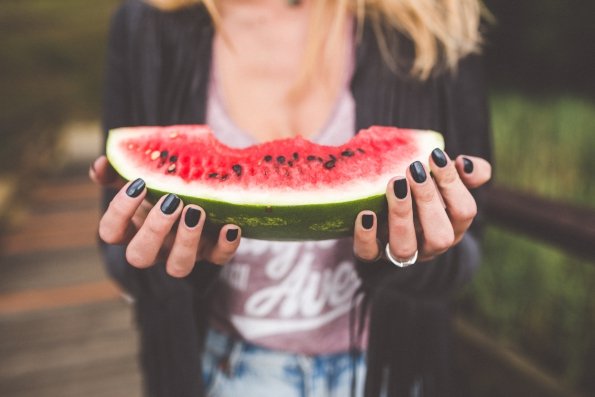 Among the many pressures teenagers face on a daily basis is the overwhelming pressure to appear thin and attractive. The media isn’t just on TV anymore, but in your teen’s pocket as well, constantly bombarding them with images of ‘beauty’. From Instagram to Facebook to Pinterest, social media (not to mention movies and television) presents teenagers with a never-ending stream of dieting and fitness tips urging them toward the ‘ideal’ body. Dieting, however, is a dangerous trap that you should encourage your teen to avoid, no matter how much they want to change their appearance. 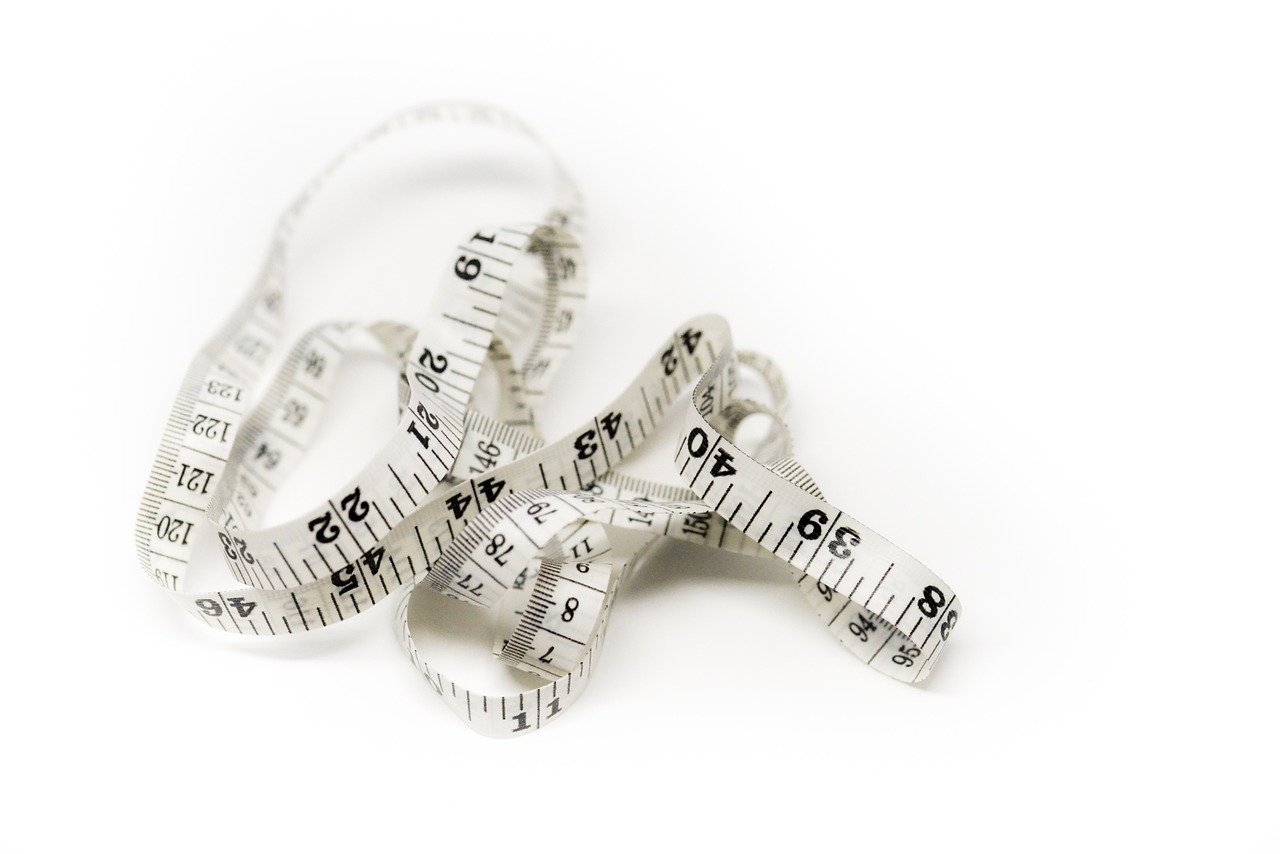 Recent research shows that unhealthy eating habits in young people continue to be a very large problem. According to a study published in the International Journal of Adolescence and Youth, eating disorders “are considered among the most prevalent public health problems facing female adolescents and young adults.” Yet, while society is often quick to acknowledge the serious nature of full-blown eating disorders, subclinical disordered eating pathology (DEP) is often considered ‘normal’. 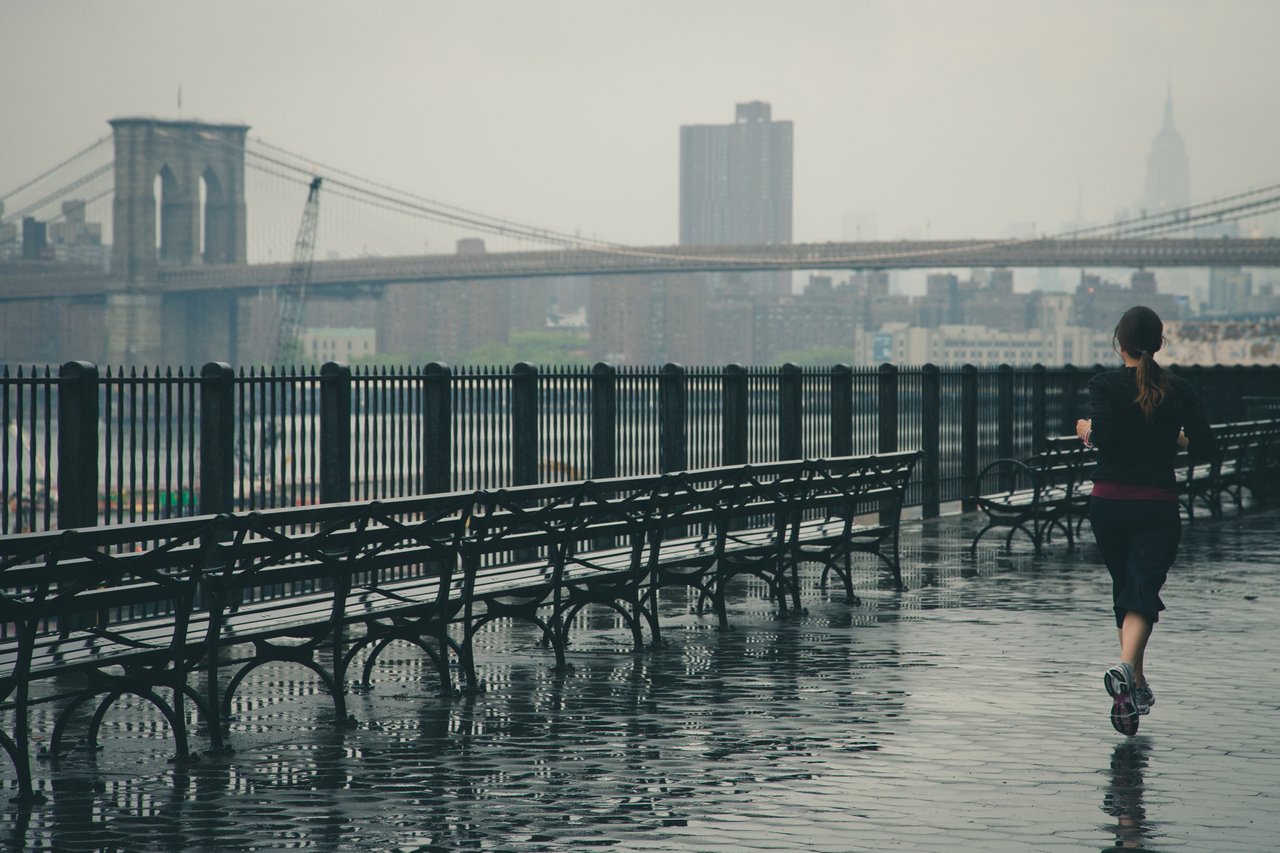 DEP refers to “preoccupations with weight, body and food, which manifest mostly in caloric restriction, constant dieting, excessive exercising, binge-purge behavior and the use of laxatives and diuretics to control weight”. Plenty of research has linked these types of behaviors—when not addressed properly—to the development of eating disorders; yet, far from raising alarms, calorie counting, dieting and other DEPs tend to go overlooked by family and friends. Unfortunately, this preoccupation with weight, body and food is far too common. In fact, a study conducted in 2006 showed that approximately 50 per cent of female adolescents aged 15 participated in one or more harmful eating behaviors, such as skipping meals or dieting.

Comparing ourselves to others 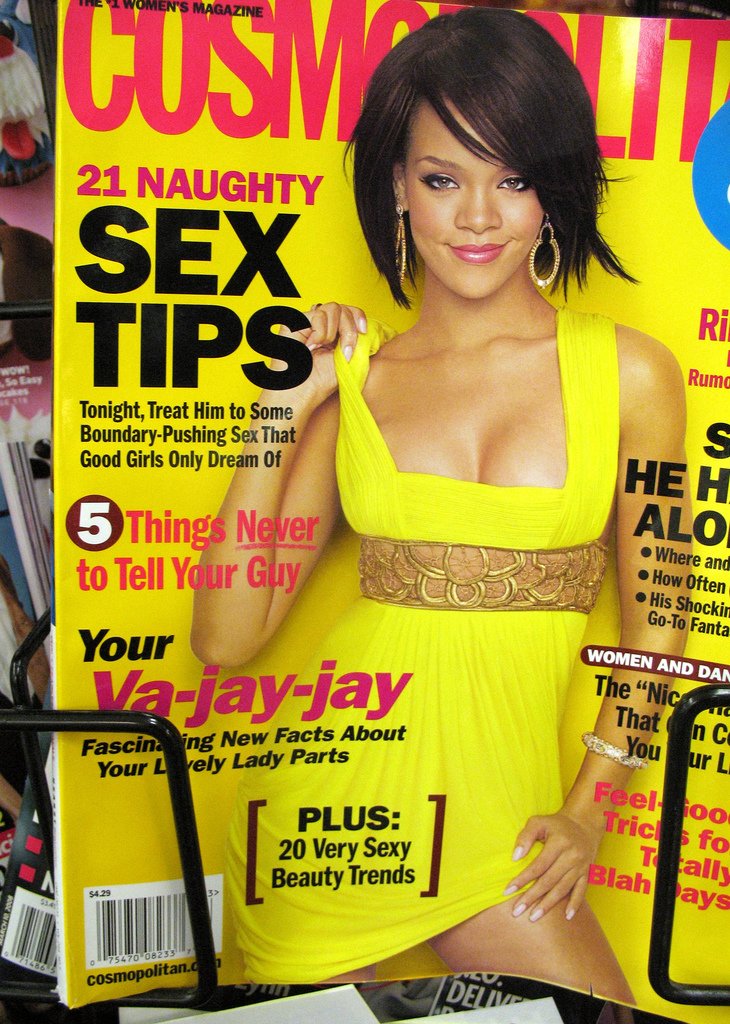 In the 1950s, researchers put forward the idea of social comparison, which is the tendency to compare ourselves with our peers. In particular, we compare ourselves with those who are dissimilar to us. Social comparison plays a central role in body image disturbance. As different forms of social media become a bigger part of everyday life, teens are constantly bombarded by images of idealized bodies (think the Kylie Jenner phenomenon). These are bodies that seem to be the ‘norm’ yet are completely unlike their own. What can a young person do aside from drastically altering their eating and exercise habits in order to attain the unattainable?

The role of the parent 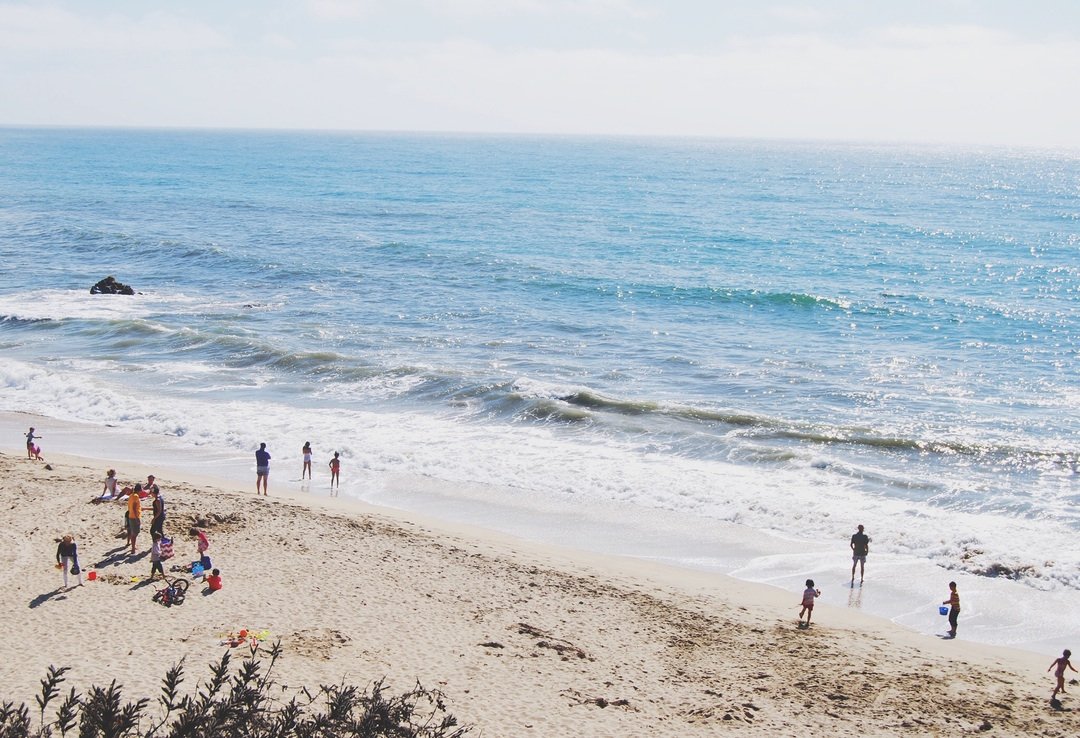 As a parent, concern for your child’s weight is completely understandable, as is the desire to promote healthy eating among your kids. However, adolescence is an extremely fragile time—physical changes and puberty lead to major body awareness—and it’s important to support rather than diminish a teenager’s body image.

In a paper on parent-adolescent conversations about eating, physical activity and weight, university researchers alluded to the dangers of talks that focus on weight or label an adolescent as ‘obese’. Previous research indicated that conversations such as these actually led to more disordered eating behaviors, psychological distress or higher BMIs (body mass index). Further, several studies conducted over the past decade have linked parental encouragement to diet, control or lose weight to negative outcomes, such as excessive worry about weight, chronic dieting, binge eating, use of unhealthy weight control behaviours and higher BMI among adolescents.

While promoting healthy choices in teenagers is certainly not an exact science, there seem to be clear land mines that should be avoided, namely the idea of ‘dieting’. Instead, talk to your teenager about image awareness and the media as well as the important of healthy eating and acceptance. By teaching them to love the body they’re in and treat it well, you’ll be setting them up for success.