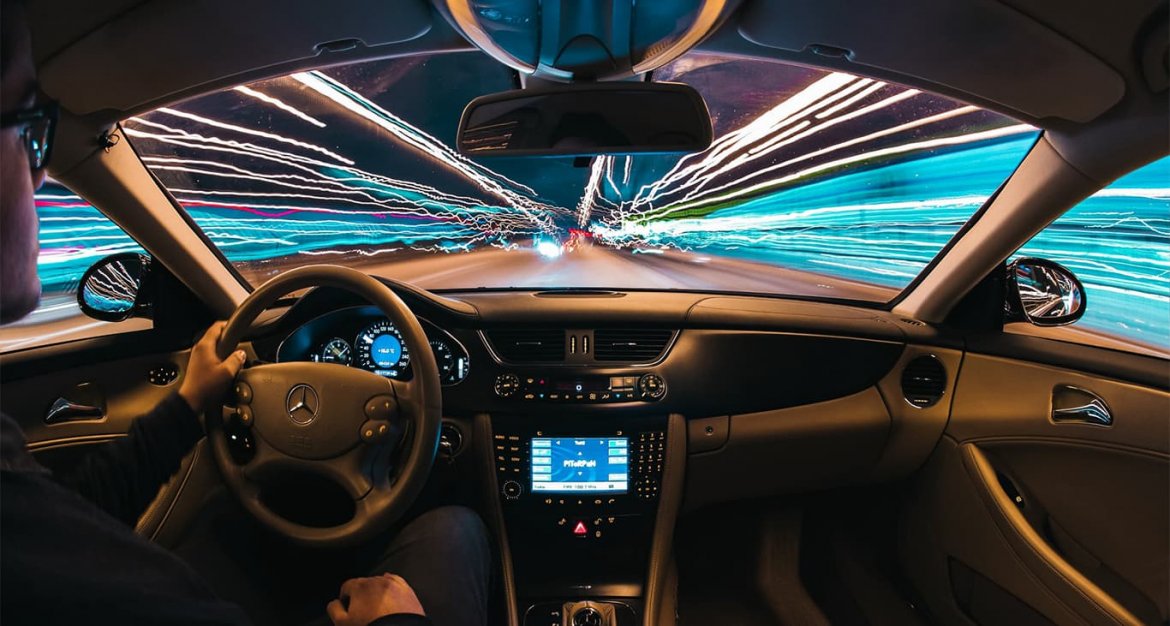 One of the biggest moments in a teenager’s life is when they get their first driver’s license. Finally, a young person can enjoy a bit of freedom, driving themselves to school and having the flexibility to make their own plans. However, having a driver’s license and an available car to drive means great responsibility to drive safely. Not only does this mean defense driving, signaling before a turn, and being under the speed limit. It also means driving without being impaired by alcohol or drugs. Alcohol can greatly impair judgement and risk tolerance which can lead to deadly accidents when behind the wheel. Teenage drinking and driving is even more dangerous since teenagers are new drivers and do not have the automatic reflexes when driving that more experienced drivers have, making teens more at risk for accidents when under the influence.

Thus, it is important for teens to understand how blood alcohol content (BAC) is measured and what the state legal limit is for the area that they live. For example, a person could get a DWI (Driving while Intoxicated) in New York State with a BAC of .08 or higher. This guide serves to answer many questions regarding blood alcohol content and how it affects a teenager’s body and mental state.

Some teens may ask the question, “What is BAC?” BAC stands for blood alcohol content and is the percentage of alcohol in a person’s blood, normally determined by a chemical test of breath, blood, urine, or saliva. It’s usually expressed as a percentage of ethanol in the blood in units of mass of alcohol per volume of blood. In North America, a BAC of 0.1, or one tenth of a percent, means that for every 1,000 milliliters of blood, the body contains 1 milliliter of alcohol. While the number of drinks consumed has the biggest effect on one’s BAC, other factors such as how fast someone drank or how much they weigh also influence one’s blood alcohol content.

After 1 drink, a teen’s blood alcohol content is likely below 0.029. 1 drink probably has a teen still acting their normal self with no loss of coordination. However, a teen may be feeling slightly more relaxed and a little warmer.

Once BAC reaches between 0.03 and 0.049, the body’s reaction time has started to become slightly delayed and inhibitions are slightly lowered. A teen may feel mildly euphoric and more sociable than usual, or may feel slightly depressed, depending on a teen’s mood prior to drinking.

When the body’s blood alcohol content reaches between 0.05 and 0.079, balance, speech, level of caution and reaction time may start to become impaired. While it is still legal to drive in most states with a BAC below 0.08, it can be unsafe to be on the road depending on how impaired a teen is.

Typical Body Reactions When Above the Legal Limit

Once someone’s blood alcohol content has reached between 0.08 and 0.124, sense of judgement becomes compromised and motor skills are significantly impaired. At a BAC between 0.125 and 0.15, a teen may begin to feel nauseous, lose control of balance, or may begin to feel dysphoric. At a blood alcohol content of 0.16 and 0.20, the body begins to stagger, speech slurs and reflexes fail.

Once a teen’s body reaches a BAC of 0.21 and 0.24, the body has entered the danger zone. A teen is probably feeling dazed and confused, requiring help standing or walking, and may black out or vomit. If a teen’s blood alcohol content exceeds 0.35, they may be at risk of falling into a coma as the body temperature begins to lower and respiration becomes impaired. A BAC above 0.45 is fatal for nearly all individuals.

The most recent teenage drunk driving statistics tell a dangerous story. Young people are less experienced with alcohol, drugs, and driving, therefore making them at high risk for fatal crashes. In fact, drivers under the age of 21 represent 4% of the driving population, but make up 7% of the impaired drivers involved in fatal car crashes. This proves the high level of risk there is for teenagers in particular when they get behind the wheel after a few drinks. The Abbeycare Foundation has developed a helpful Alcohol Demotivator Tool that discourages alcohol use by highlighting the negative consequences of alcohol intake including the likelihood of being involved in a car crash, as well as adverse effects on health and finances.

The teenage drunk driving statistics has actually improved over the years. Teenage drinking and driving has gone down by 54% since 1991. Yet still, high school teens drive after drinking about 2.4 million times a month in the United States. Further, 1 in 5 teenage drivers involved in fatal crashes had some amount of alcohol in their system, with 81% having a BAC over the legal limit.

As a result of these teenage drunk driving statistics, states have toughened penalties for people under the age of 21 who are caught driving under the influence of alcohol or drugs. Now in most states, there is zero tolerance for teens who drive under the influence and it almost immediately results in driver license revocation.

Advice for Parents on Teenage Drinking and Driving

For parents, it can be a difficult conversation to talking to your son or daughter about teenage drinking and driving. However, it is a conversation that can have a real impact, possibly preventing impaired driving.

Overall, it is important to teach your son or daughter about the dangers of teenage Drinking and Driving and let them know that the reason you are so strict about the topic is because you love and care for your teenager. It can be only 1 drink that could cause an alcohol-related accident and have a lasting effect. Make sure that your teenager knows that you are on their side and that their safety is your number one priority. If you need help talking to your teenager about drinking and driving, reach out to Teen Rehab.