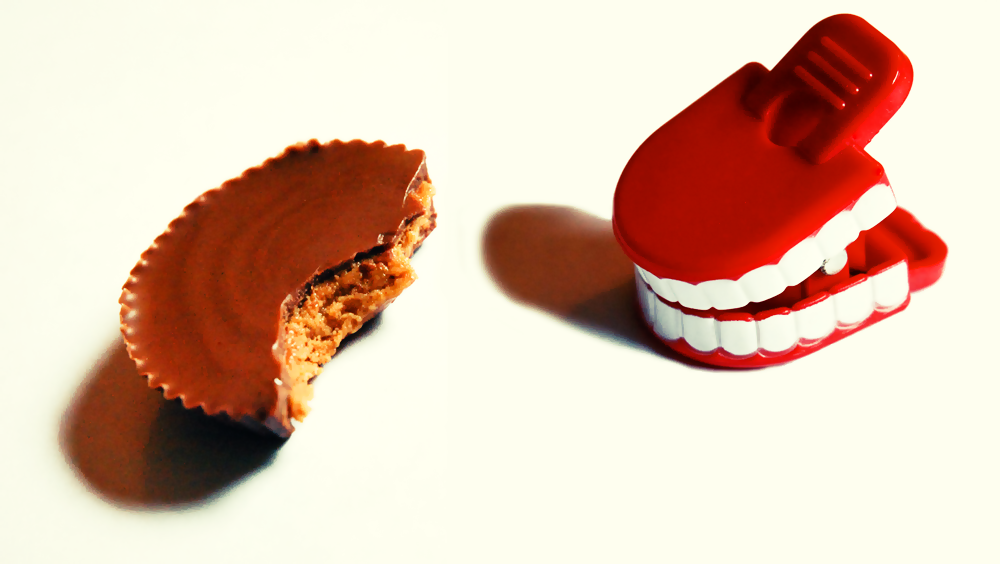 What is compulsive eating?

Compulsive eating, also known as binge eating, occurs when someone repetitively eats too much, too quickly. According to the Binge Eating Disorder Association, binge eating is the most common eating disorder in the United States.

Overeating is often linked to stress or feeling out of control. Binge eating can lead to obesity, as the individual is consuming far more calories than needed. In turn, this can lead to other health problems, including diabetes and heart-related issues.

Binge eating is also linked with bulimia, an eating disorder that involves a person throwing up (or “purging”) after a meal. According to the National Association of Anorexia Nervosa and Other Disorders, people with bulimia will often fast (not eat) and then binge until they’re stuffed, and will often feel out of control during the experience. They will then make themselves throw up the food they just ate. There are many health risks associated with bulimia, including tooth and bone decay, risk of seizures and heart attacks.

Compulsive eating habits are completely treatable as long as the person is willing to cooperate. Doctors, dieticians and counsellors can help create healthy meal plans and heal a person’s poor relationship with food. Treating a binge eating disorder takes time and commitment, but being surrounded by a strong support system (family, friends) can help the process.