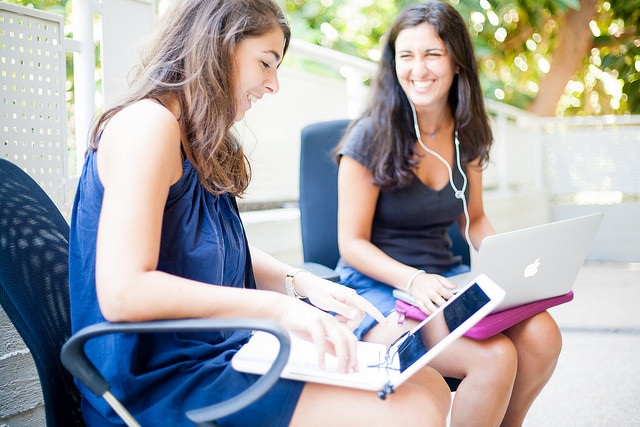 Ever wonder what’s going on in your teen’s brain? Well, thanks to scientific research we now have some explanations as to why teens act the ways they do.

The human brain doesn’t complete its development until age 25. The last 20 percent of the brain consists of the gray matter in the frontal lobe and has yet to mature during teenage years. This part controls our mood, judgement, ability to read emotions and assess risks. In other words, teens are capable of high level thinking but have not yet developed the skills to make certain connections.

This undeveloped part of the brain is responsible for some common teenage behaviors, such as mood swings, inability to focus, connect with adults or follow through, and dangerous risk-taking, such as trying drugs and alcohol. It’s not that teens don’t realize what they’re doing; it’s that they don’t foresee the consequences as being inherently negative or dangerous. 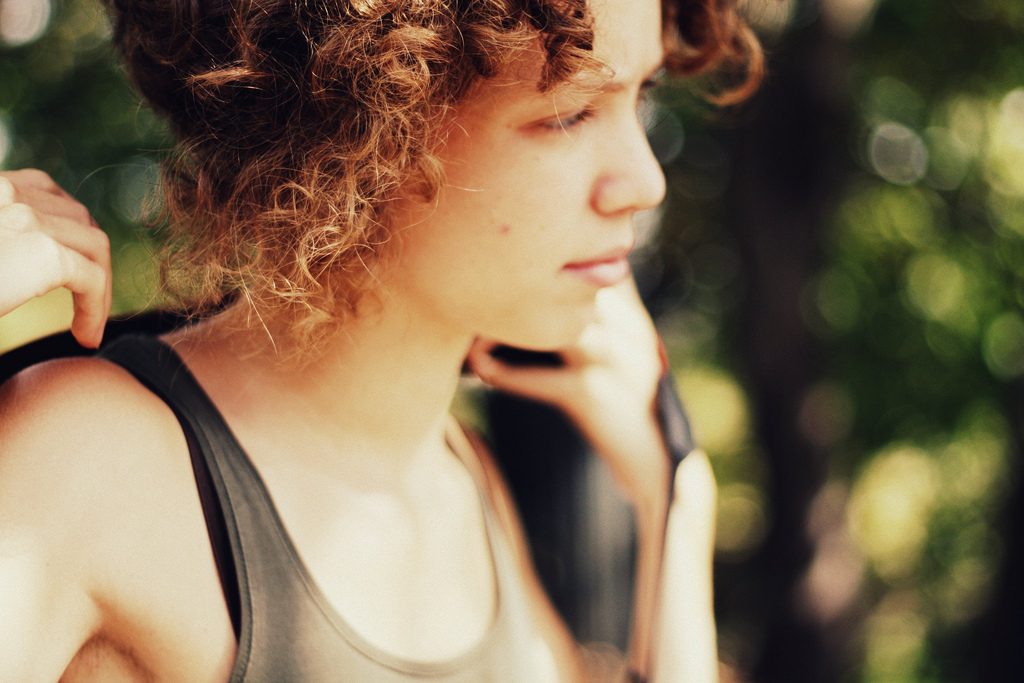 During teenage years, the brain is extra sensitive to stress, making teens more susceptible to depression, anxiety and other mental illnesses. Some mental illnesses like depression and anxiety start to become prominent around age 15. It is recommended that adults step up during stressful times and help out teens (whether they’re your kids, students or friends) by using your fully-matured brain to connect the dots and help them rationalize their problems.

The teenage brain also learns to adapt to its environment: its surroundings and the new information that it soaks up. What part of the brain is used will influence how the brain is developed, so try to expand your teenager’s mind and get them to problem solve and rationalize problems in as many ways as possible during these critical years.