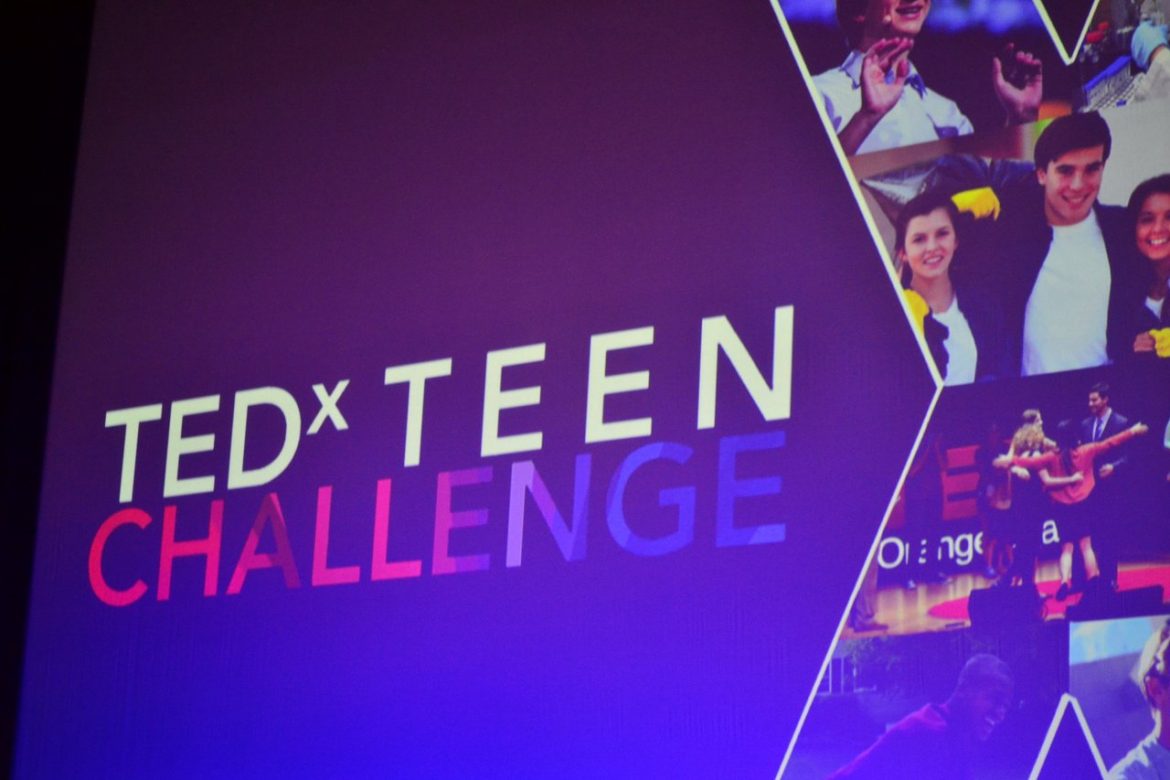 TED Talks are widely popular videos, and it’s not hard to see why. Delivered by industry experts, TED Talks are short, engaging speeches that can be about virtually any topic. We’ve put together a list of some of our favorite TED Talks that will inspire your teen to go out and do their best.

Yup, I Built a Nuclear Fusion Reactor by Taylor Wilson

By the age of 14, Taylor Wilson had built a working fusion reactor in his parents garage—something most scientists four times his age would have difficulty doing. Armed with a passion for science and the belief that kids can change the world, Wilson delivered the short version of his life story in this inspiring TED Talk three years later.

How to Live Before You Die by Steve Jobs

This video featuring Apple co-founder and CEO Steve Jobs is sure to inspire any teen to live their best life. Jobs originally gave this speech during a 2005 Stanford University commencement, despite never having attended university himself. This TED Talk includes three stories from Job’s life about how important it is to have the courage to listen to your own inner voice and follow your heart.

A Teen Just Trying to Figure it Out by Tavi Gevinson

Tavi Gevinson was only 12 when her acclaimed fashion blog got the attention of The New York Times and an invite to New York Fashion Week. Despite her early success, Gevinson had a hard time finding other teen girls to relate to so she started Rookie, an online magazine by and for teen girls. In her TED Talk, Gevinson talks about how the conversations on Rookie have been putting a new, unapologetic face on modern feminism.

Confessions of a Depressed Comic by Kevin Breel

Kevin Breel seemed to have it all as a teenager. He was the captain of his basketball team, the life of any party, and a successful touring comedian. But despite all that, Breel was struggling with depression. In his TED Talk, Breel talks about his near suicide attempt, his road to recovery and the importance of reaching out for help when you’re struggling with a mental illness.

Kiran Sethi founded the groundbreaking Riverside School in India so that she could provide kids with life’s most important lesson: “I can.” Using examples from the school, Sethi shows viewers how empowered kids can do well in school and become strong leaders. Sethi’s TED Talk will inspire teens who are interested in international affairs and want to make a difference in the world.

Put the Financial Aid in the Bag by Carvens Lissaint

This TED Talk is sure to resonate with any college-bound teens. Performance artist Carvens Lissaint tackles the hard-hitting realities of the cost of a college degree, by showing how imagery, language and metaphor can come together to express a powerful idea.