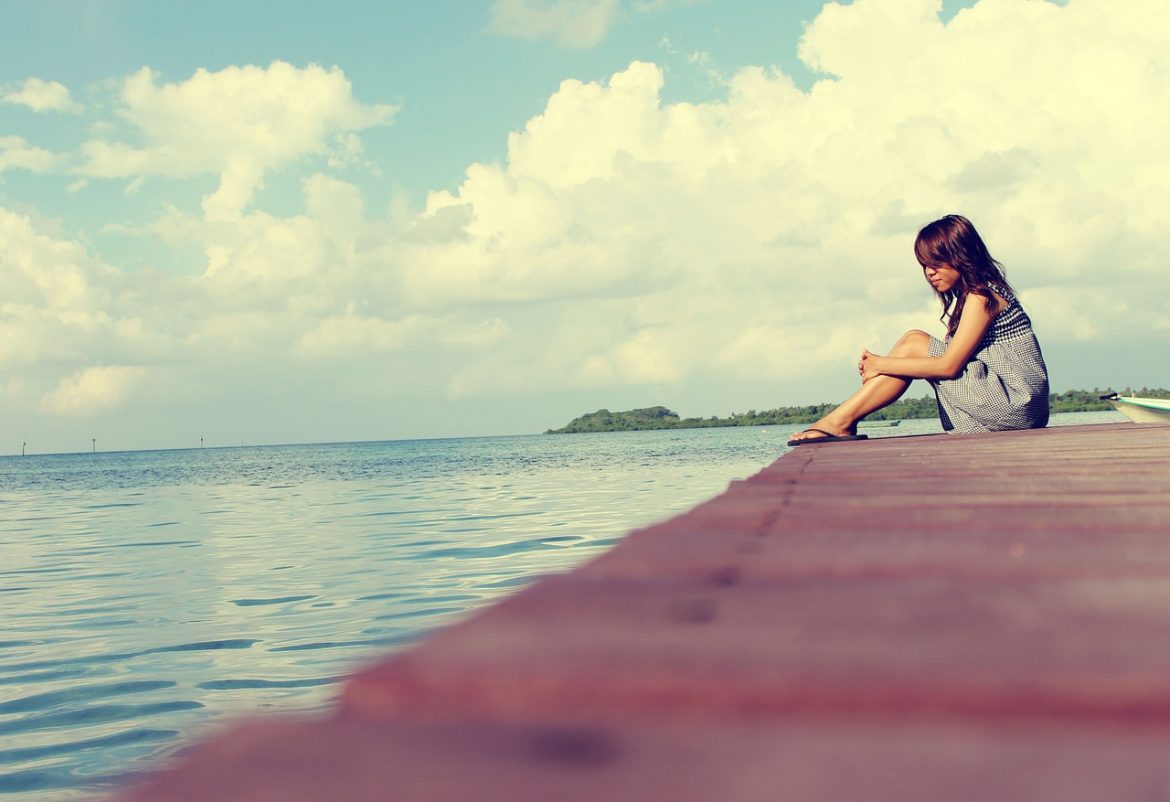 After months of hard work and late night study sessions, Danielle has received an award for her academic achievements at school. She should be proud of herself, but in a few weeks she is expected to attend a ceremony to accept it and to make a short speech to her classmates. Now, Danielle wishes she never received it.

She’s terrified of every detail: from what she should wear, to whether or not she will trip on stage, to adjusting the microphone when she has to speak, to whether or not she will forget her words. She’s afraid of what people will think of her when she’s in the spotlight. Even after the award ceremony ends, she has to go to a family dinner where she will have to be the center of attention once again.

Instead of hitting the books like Danielle, Richard went to a party with some of his friends last night. He knew most of the people there, but he still felt uncomfortable the entire time. At one point, everyone was looking at him to share a story from last summer. He felt faint and flush and thought he might throw up. They were friendly towards him, but after the party, Richard couldn’t help but replay the events of the night. He kept wondering if what he had said sounded stupid or if people liked him. Even though he did nothing wrong, he felt humiliated for some unknown reason.

These two fictional stories depict people with a mental health condition known as social anxiety or social phobia. Different than shyness, which is a personality trait, this anxiety disorder describes feelings of extreme nervousness, fear and stress towards relatively normal social situations. It is most common in adolescents and, eventually, can even lead to having a panic attack or intentionally avoiding social situations altogether. 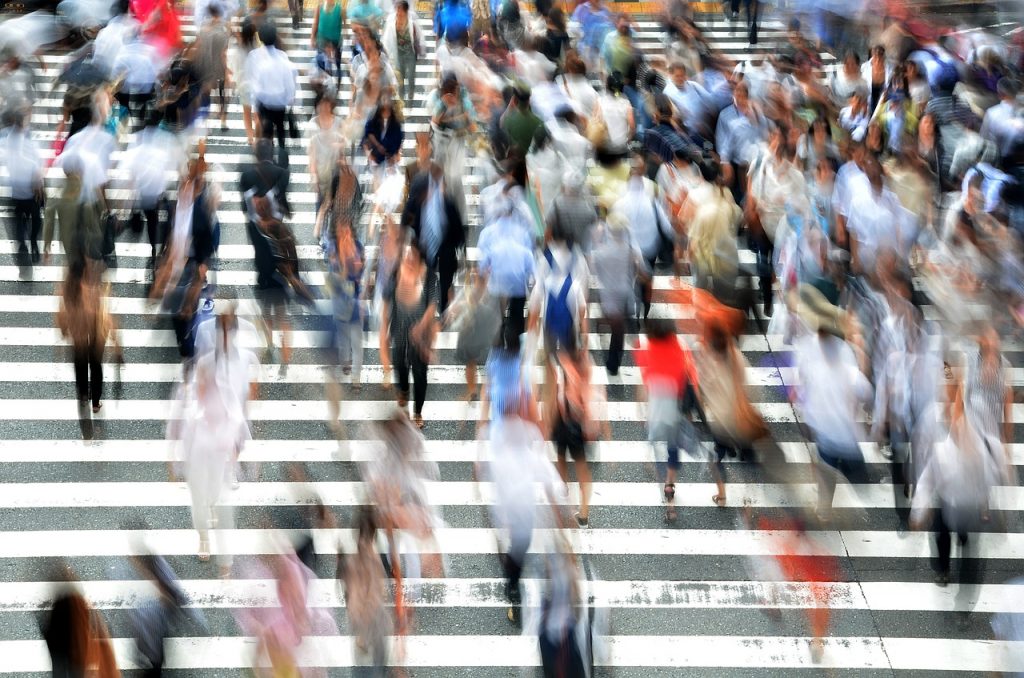 Some of the symptoms of social anxiety include:

While approximately 15 million Americans live with social anxiety today, there are options for help and support for those living with this diagnosis. Therefore, if you or someone you know lives with these debilitating symptoms, be sure to seek professional assistance to develop strategies for recovery.