Home | Resources | Helping Your Teen | Is Your Teen’s Snoring Affecting Their Academic Performance? 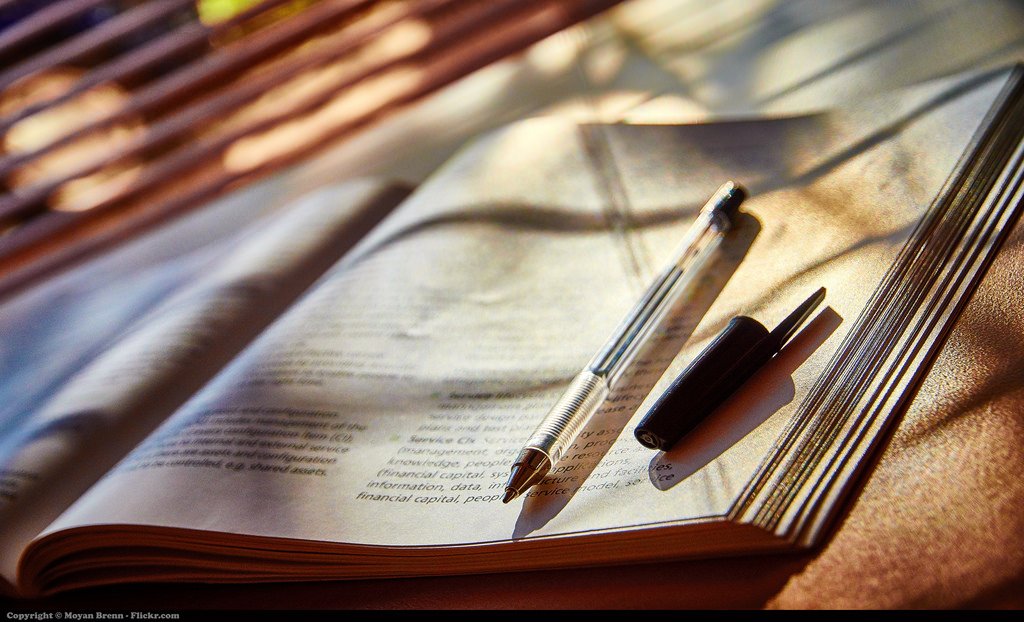 Approximately 10 to 20% of teens snore on a regular or occasional basis. While many snoring teens won’t experience a loss of quality of sleep, the 1 to 3% of teens who experience snoring caused by obstructive sleep apnea (OSA) may be suffering detrimental side effects. Here’s a brief rundown of why this might be the case.

Snoring Can Affect the Quality of Sleep 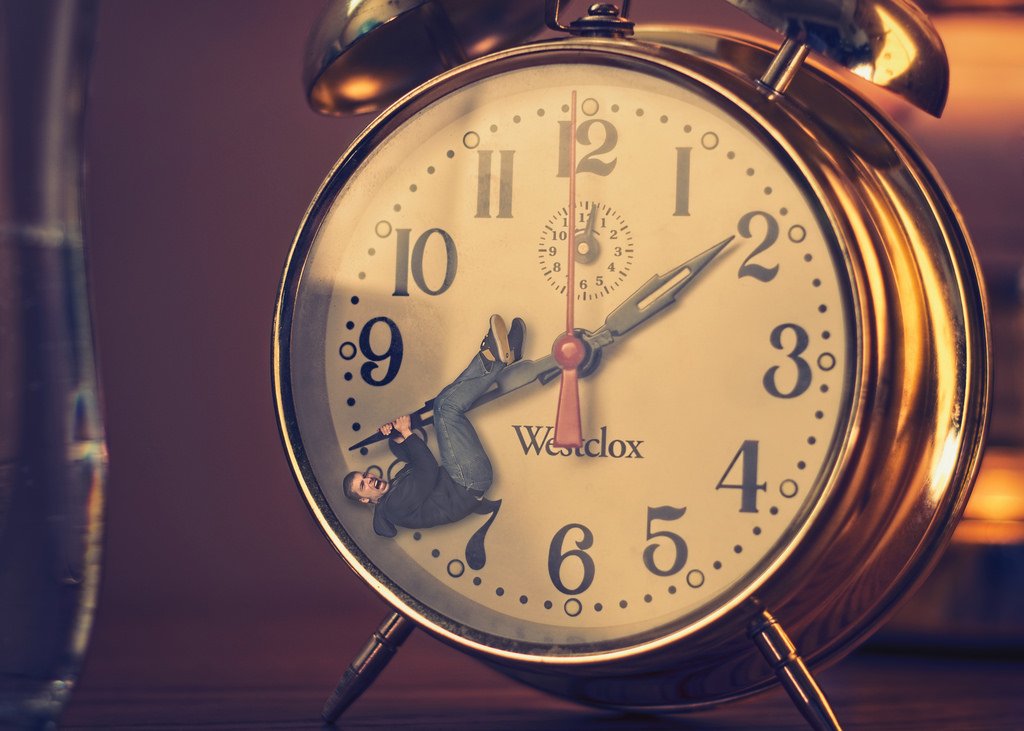 Teens who have OSA stop breathing momentarily while they’re sleeping, sometimes hundreds of times throughout the night, due to an obstruction in the upper airway. Teens with OSA experience constantly-interrupted sleep due to their lower oxygen levels. In fact, many teens with OSA never get to Stage 3 sleep, known as restorative sleep, because the lower oxygen levels trigger the brain to briefly wake up so that the airway can reopen. Teens who don’t experience the restorative sleep stages will still feel very tired when they wake up in the morning as these stages are critical to rest.

A Lack of Sleep Leads to a Lower Quality of Health

Any teen who doesn’t get enough sleep at night may find themselves experiencing negative health effects such as depression or obesity as a result. However, teens who snore and have OSA are at a higher risk of developing these and other negative health effects. In fact, untreated OSA can lead to learning, behavior, growth and heart problems. Occasionally teens with OSA are misdiagnosed with ADHD or learning disabilities because they are unable to stay focused in school. 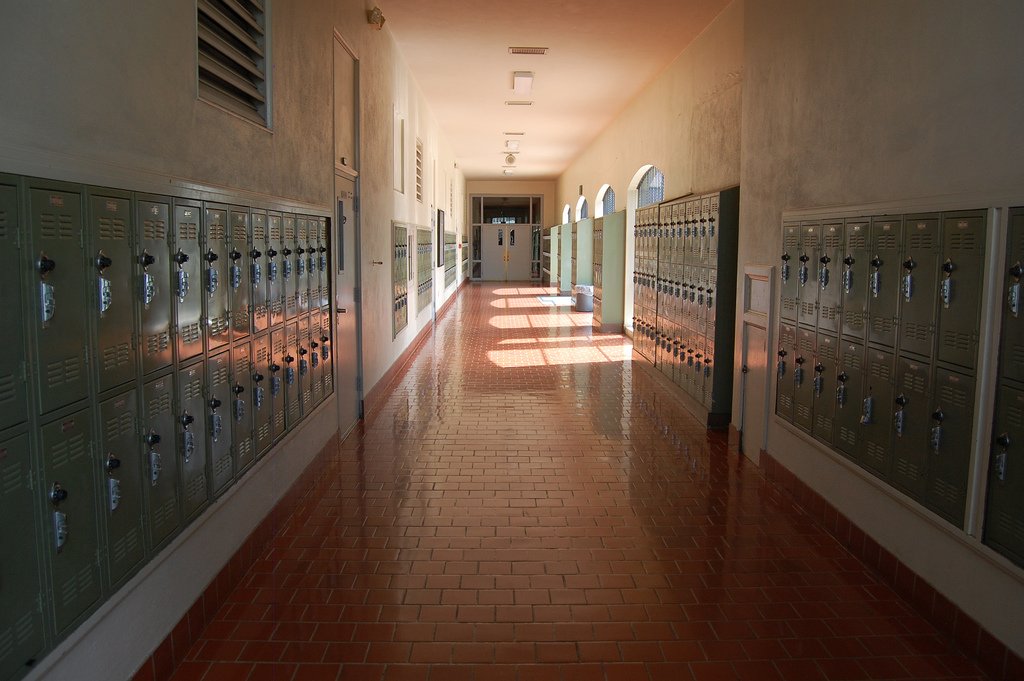 Many studies have found a link between OSA in teens and lower academic performance. One found that teens with moderate to severe OSA average half a letter grade lower than teens without OSA. None of the students with OSA had an “A” average and 30% of OSA teens had a “C” average or lower. In contrast, roughly 15% of teens without a sleep disorder had an “A” average and only 15% had a “C” average or lower. Another study surveyed students whose academic rankings were in the top or bottom 25 percent in their grade. The study found that those with a lower academic performance were more likely to have experienced a sleep disorder compared with higher ranking classmates.

If your teen snores at night, you may want to get him or her tested for OSA. While many teens who snore don’t experience a loss of quality in sleep, teens with undetected OSA may be suffering from negative side effects. There are many different treatment options available for teens suffering with OSA and research has shown that, after successful treatment, teens with OSA are able to consistently get a good night’s sleep and increase their grades.