Home | Resources | Helping Your Teen | Is Your Teen Hardwired for Risky Behavior? 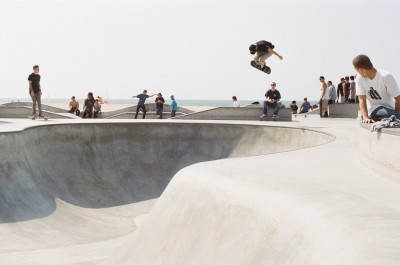 Teens and young adults take more risks than any other age group, despite the number of education and preventative programs in place that teach adolescents about the consequences of dangerous actions such as drinking and driving. People used to think that teens engaged in risky behavior simply because they weren’t very good at evaluating risk; however, recent studies have changed the way scientists are looking at the relationship between teens and risk.

In the past decade, doctors have found that in the early teen years, the grey matter in the prefrontal cortex (the “rational” part of the human brain) begins to decline. This means that the parts of the brain that help control impulses and plan ahead are among the last to develop, causing teens to have a lack of self control when it comes to risk. However, some teens’ prefrontal cortexes develop faster than others, which could explain why some act mature for their age and avoid potentially hazardous situations while others engage in risky behavior on a regular basis. 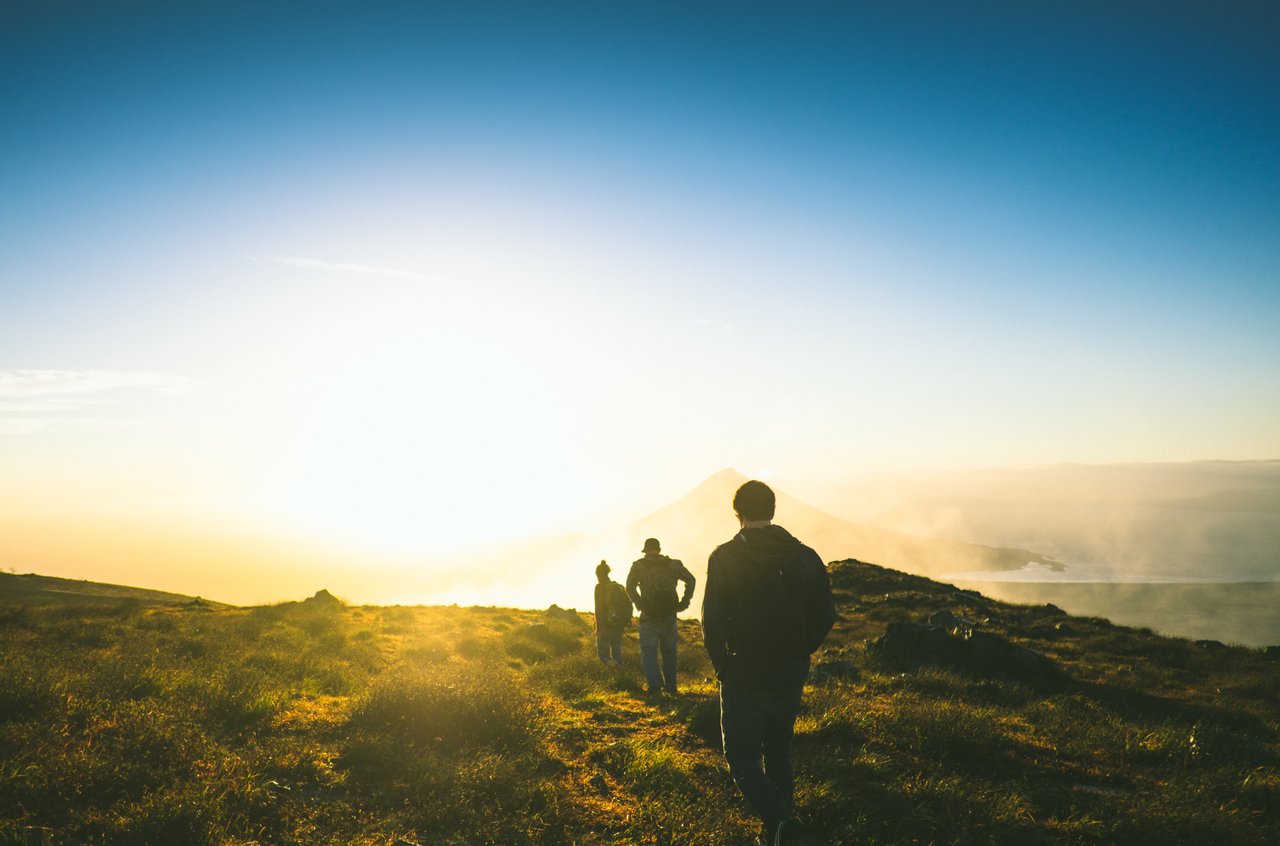 Teens are highly affected by what their peers think of them. In fact, one study found that teens are far more distressed than adults when they’re excluded by their peers, which may cause a teen to pursue dangerous actions in order to impress their friends and classmates. According to another study, teens who participated in a driving simulation took far fewer risks when they were alone than when friends were present. This need for peer approval, combined with an undeveloped prefrontal cortex, can induce more teens to take risks.

Adverse Childhood Experiences (ACE), also known as toxic stress, may predispose a teen to taking impulsive chances. Early stressors—parental neglect, different types of abuse, exposure to violence at home—were linked to risk-taking behaviors in the teen years such as unsafe sex, drug abuse and criminal activities. In general, the more ACEs a teen experienced as a child, the greater the chance that they will perform various risky actions.

There’s still a lot of research to be done on the teenage predisposition to risk. However, understanding some of the causes of such behavior can help you find effective ways to prevent your teen from taking part in dangerous behaviors. For example, allowing your teen to take risks with their friends in a safe context (such as adult-supervised activities like rock climbing and ziplining) can provide your teens with the adrenaline and social interaction they seek.