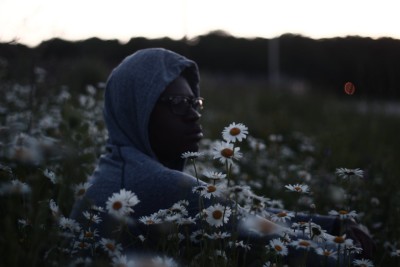 Somatoform disorders, also known as Briquet’s syndrome, are mental illnesses that cause bodily symptoms including pain. The symptoms can’t be traced back to any physical cause.

These disorders are very difficult to diagnose, since there are no specific causes or symptoms associated with them. It can take a while for a medical professional to catch on to the fact that the physical effects have purely mental causes.

The lack of a medical cause for the symptoms someone with a somatoform disorder experiences can create a lot of anxiety about their health. It often leads to many unnecessary, expensive and sometimes dangerous tests and procedures while trying to find the root cause.

The diagnosis process is anxiety-ridden for the patient and their loved ones, and even after the diagnosis, they tend to hold on to the belief that there is still some underlying physical cause, yet to be discovered. 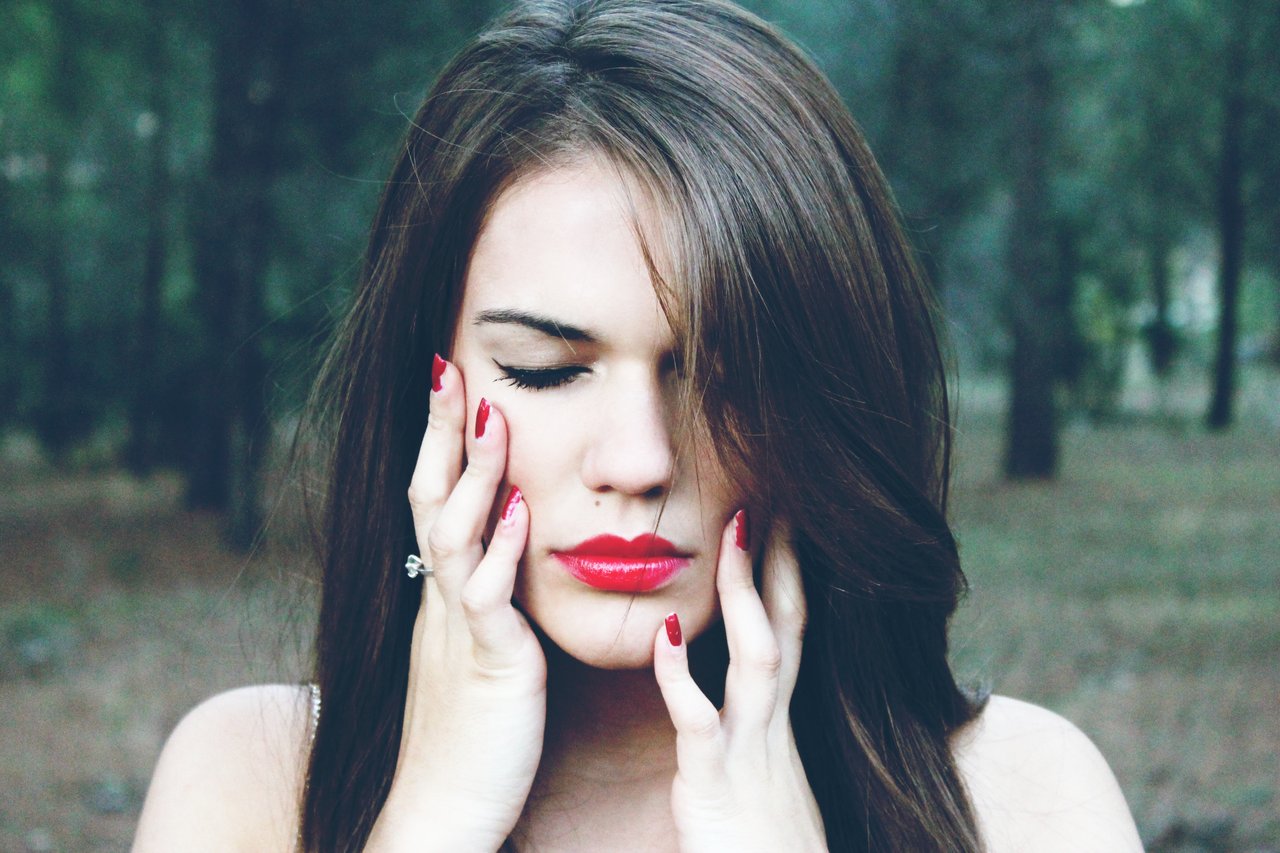 There are multiple types of somatization. They are commonly accompanied by other mental health issues like anxiety disorders, mood disorders, personality disorders and others.

Cognitive behavioural therapy can also be beneficial to help manage the disorder. It helps by adjusting behaviours that lead to health anxiety, such as distorted thoughts or unrealistic ideas.