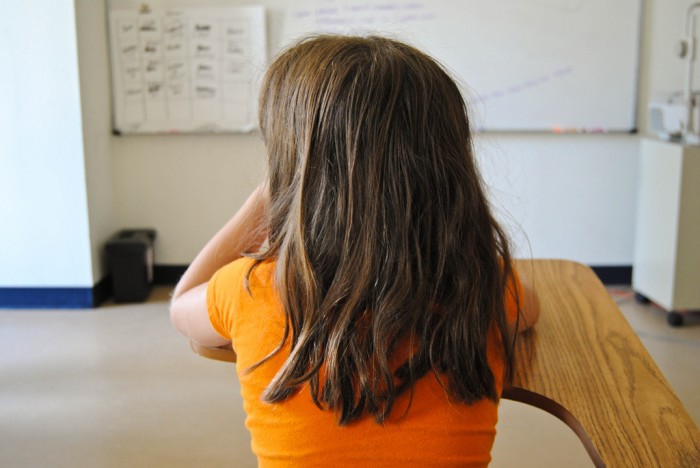 What is Attention Deficit Hyperactivity Disorder?

Most commonly known as ADHD (and formerly known as ADD—Attention Deficit Disorder), this disorder is often found in children and teens who have a hard time concentrating and paying attention. ADHD affects the part of the brain in control of attention and activity, therefore teens often appear to be “wired” or hyper. Teens with ADHD are very impulsive and act out because they do not think about their actions or the consequences. According to the Agency for Healthcare Research and Quality, five per cent of children worldwide—the majority of whom are boys—show symptoms of ADHD.

Signs and Symptoms of ADHD

ADHD can subside as a teen gets older, but medication is often administered during childhood and teenage years to balance out brain function (by increasing the number of neurotransmitters in the brain, which help control attention, activity and behavior). Therapy is also an option if teens want to better understand how to manage their actions and behavior, as well as understand how it affects themselves and others.