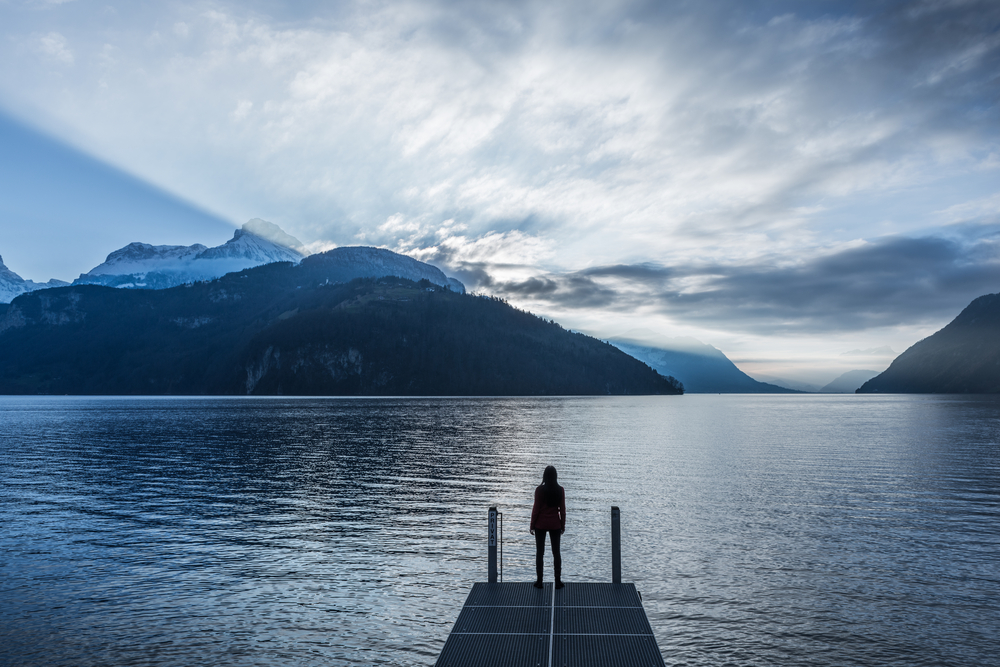 What is a mood disorder?

Mood disorders are caused by an imbalance of chemicals in the brain, but can also be affected by environmental factors (family, school, stress) and genetics. According to the University of Rochester Medical Center, a parent can pass on disorder traits to their child(ren) if mood disorders run in the family.

Mood disorders affect the way a person acts, feels and thinks about themselves and others. Mood disorders are most commonly associated with depression, so if your teen is showing symptoms of depression or anxiety, it is possible they are experiencing a mood disorder.

It is best to consult your doctor if you or your teen are experiencing symptoms of depression or irregular behaviors for an extended period of time. A doctor will be able to diagnose these symptoms, and recommend the best treatment options. Treatment options can include prescribed medication and therapy or counselling.