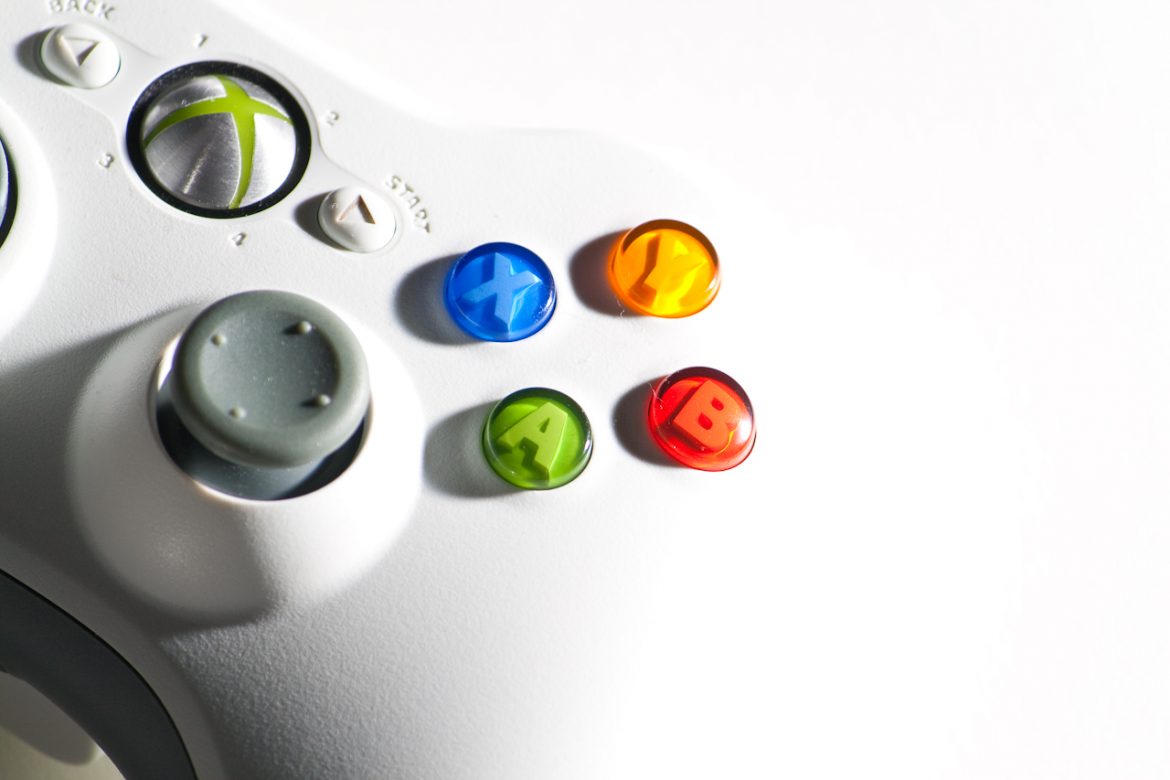 Video games are extremely easy to access for children and are very popular. Whether it’s on a phone, console or computer, there are many ways to get connected to the world of gaming. But how much is too much? How do you know when your child has an unhealthy attachment to a game and when it’s time to make significant adjustments? Below are six signs that they may have a gaming addiction.

Children with a gaming addiction will often exhibit signs of isolation and preoccupation. They may choose to retreat frequently and reject invitations from friends or family. They may also appear to be disinterested in other activities and only seem engaged when playing their favorite game. Take note if your child seems to be involved in school or extracurricular activities less than usual or if they are struggling to maintain contact with friends. 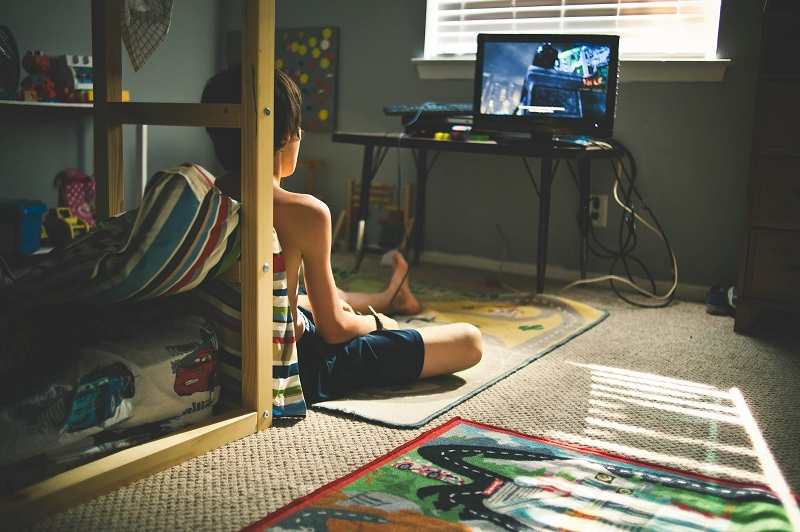 Lost Sense of Time and Lack of Control

If your child has a gaming addiction, they may easily lose track of time while playing. This characteristic in and of itself isn’t necessarily cause for concern, but if they appear to be unable to control how much time they spend playing or play for much longer than intended, then this may be a sign of an addiction. This is particularly true if they are losing sleep, neglecting responsibilities or have a decline in academic and extracurricular performance.

One significant warning sign of a gaming addiction is if your child is using a game to avoid negative feelings or circumstances. Your child might be anxious, upset or stressed and rather than addressing these issues are turning to a video game for distraction.  Try asking your child if there is anything worrying them at school, with friends or at home. Be supportive and encourage them to resolve these concerns.

If confronted with concerns that they are playing too much, a child with a gaming addiction might become extremely defensive. Furthermore, when they are unable to play the game they may become withdrawn and easily irritable. These attitudes can make it difficult to set boundaries for your child around their gaming habits but it is important to continue to do so for their benefit. 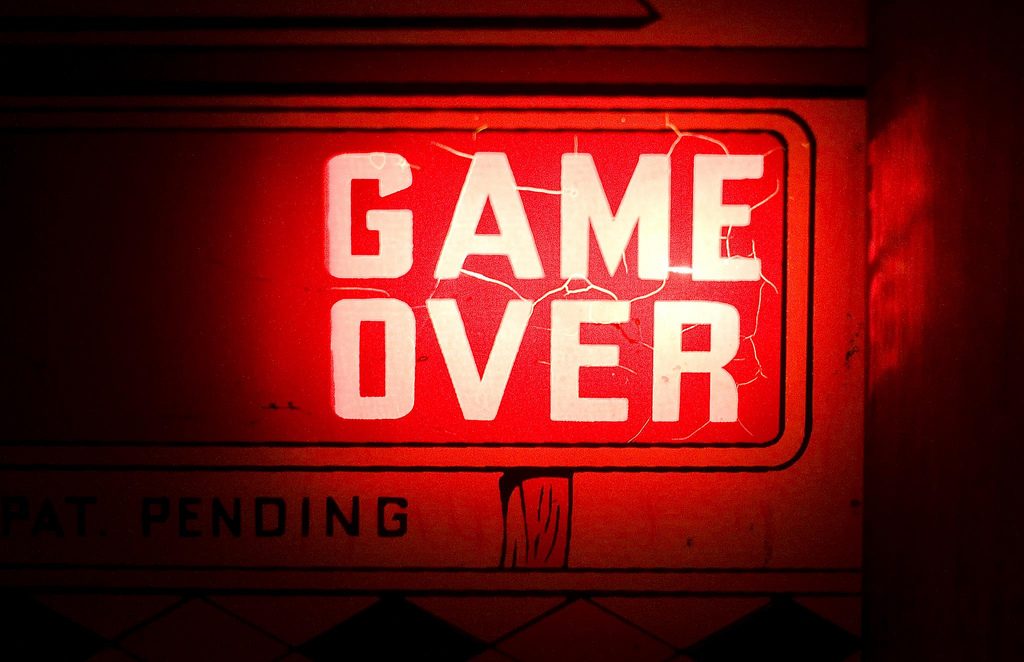 It’s not uncommon for teens to push the boundaries of what they’re allowed to do. However, if lying about how long they have been playing a game for and seeking ways to play unnoticed becomes a regular habit, there may be cause for concern. Try to encourage your teen to play in open family spaces, rather than in their rooms where it is difficult to monitor how much time they are spending on a game.

Staring at a screen or hunched over a computer is hard on your teens body. One sign your child might be gaming too much is if they begin to complain of physical ailments. This could include migraines, a sore neck, carpal tunnel or chronic fatigue. They may also neglect their personal hygiene as they dedicate more time to their game of choice.