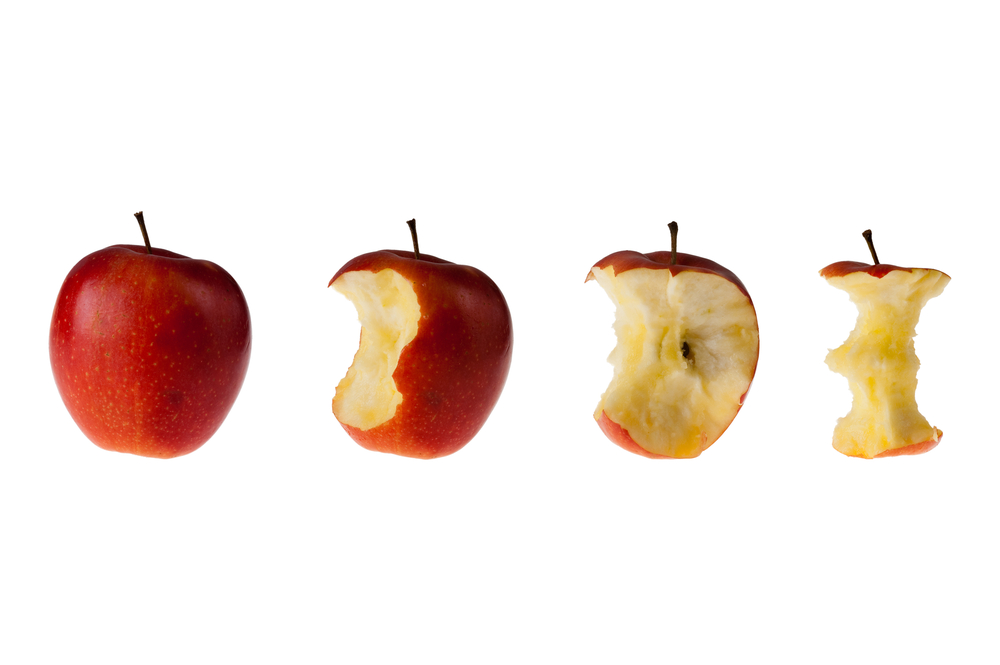 What is an eating disorder?

A survey conducted by ANAD found that 95% of students with anorexia were between the ages of 12 and 25. The study also found that over one-half of teenage girls and one-third of teenage boys use unhealthy weight control behaviours, including smoking, skipping meals and using laxatives.