Home | Resources | Helping Your Teen | Teen Cutting: The Cause May Be Different Than You Think 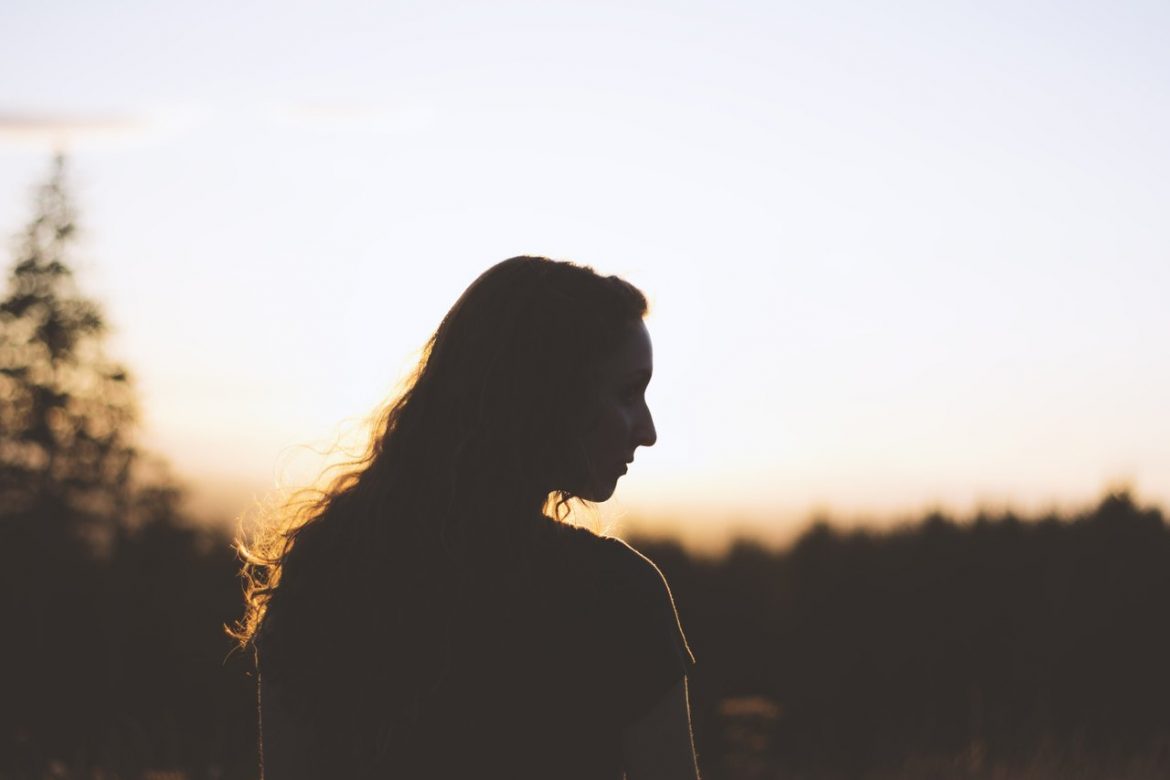 Teen cutting is on the rise in America, with the rate of non-suicidal self-harm doubling from 1997 to 2007. Because cutting can be hard to understand, many people misunderstand the situations or feelings that may cause a teen to turn to cutting.

Cutting is a form of self-harm in which a person purposely hurts themselves by cutting or scratching their skin with a sharp object. It is sometimes used as a coping mechanism by teens who are struggling with learning to cope with negative emotions.

Cutting usually occurs in private and it usually leaves marks and scars on the skin. The effects of cutting vary, but those who cut may find themselves addicted to cutting, experiencing worsening feelings of shame or self-hatred, at a higher risk of suicide or causing severe injury (especially if an artery is cut).

Why Do Teens Cut? 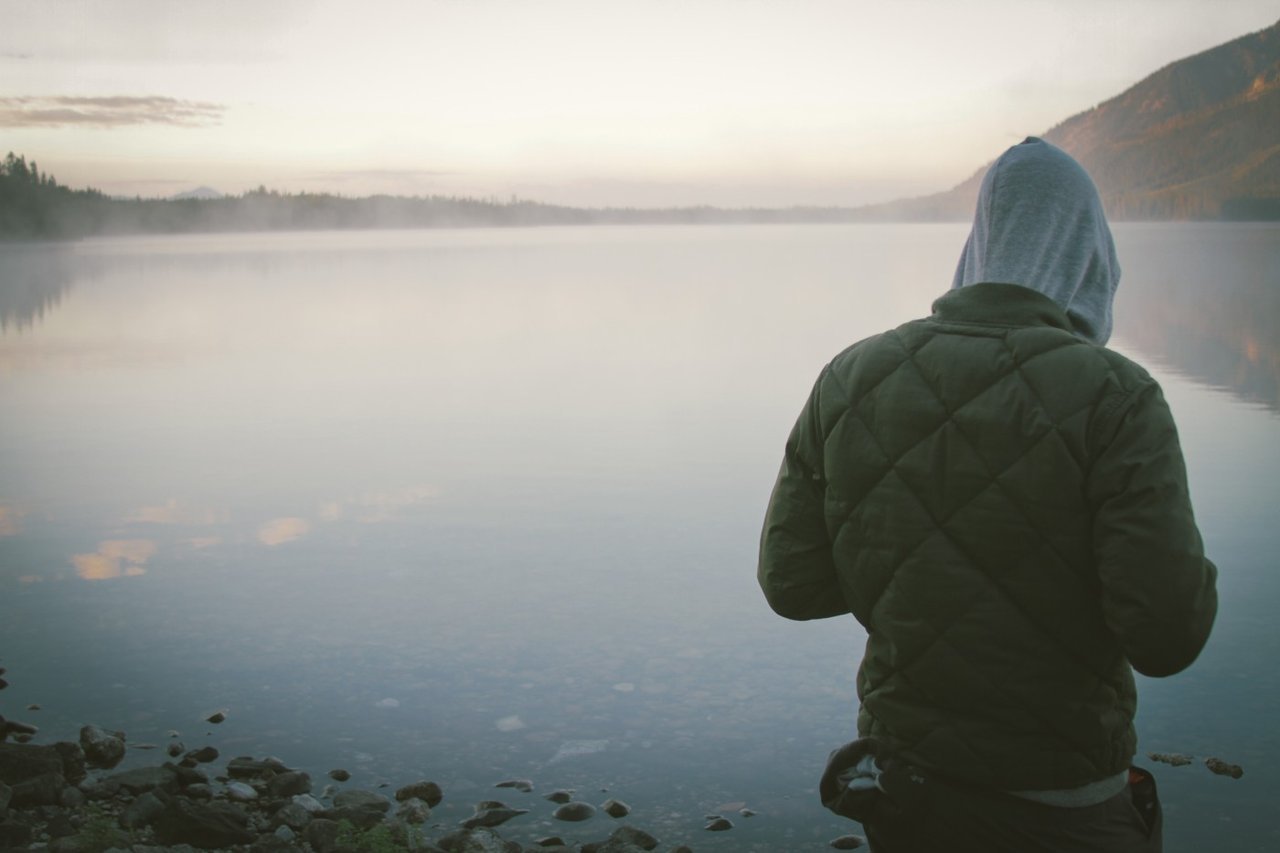 It can be hard for a lot of people to understand what would cause teenagers to purposely cut themselves, but between 17 and 28 percent of them do. Some people think that teens who cut are just doing it for attention or to fit in with their other friends who cut. In fact, there are a variety of different factors and causes that can cause a teen to cut.

To Deal With Trauma

Some people who cut do so after experiencing a traumatic event or situation such as abuse, assault or the loss of a loved one. Trauma often causes an onslaught of negative emotions such as despair and anxiety, and teens may start cutting as a way to distract themselves from these emotions. Cutting can provide teens with a temporary sense of relief: when they cut, endorphins are released that relieve pain and can produce euphoria. 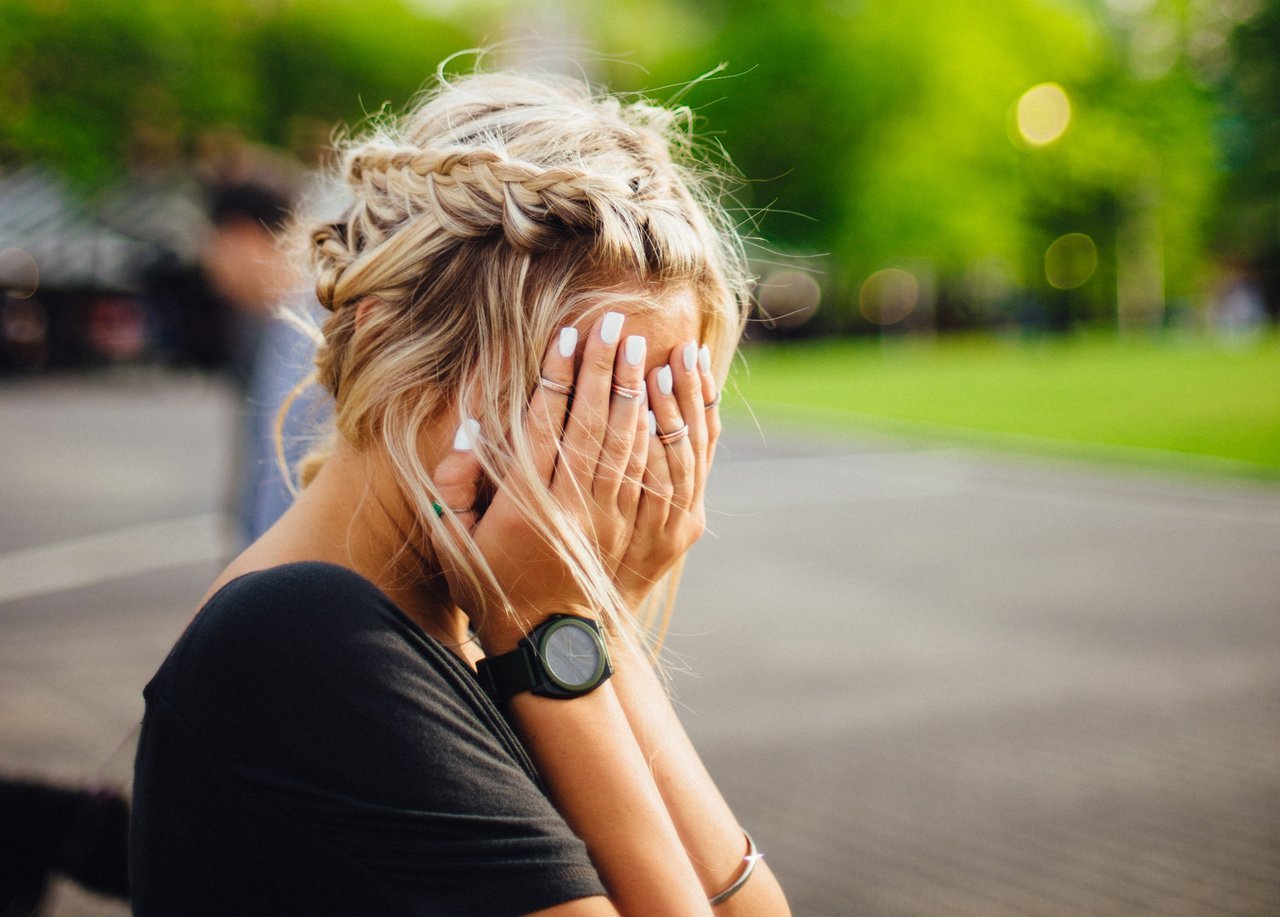 There is often a complex mix of emotions that triggers a cutting episode. These emotions may include feelings of worthlessness, panic, loneliness, anger, guilt, rejection or self-hatred. Cutting may be used as a way to replace the emotions with a feeling of physical pain or it may provide a sense of relief, as though the feelings are getting out and being released.

Some teens who cut report doing so because they feel constantly numb, as though they are living in a haze where they are not experiencing any emotions at all. Teens who feel emotionally empty may cut as a way to feel something, even if it is physical pain. The pain from cutting reminds them they are alive.

As a Form of Self-Punishment

Some teens have very strong feelings of shame, guilt or self-hatred over perceived faults or personality traits. These teens may turn to cutting as a way to punish themselves for the things that are causing them to experience their negative emotions.

If you think your teen may be cutting, avoid confronting them in an angry manner, as this will make them feel worse. They are probably having a difficult time coping with something in their life, and are seeking some way to feel better. Talk to them about it in a supportive manner, and seek professional help together.