Home | Resources | Helping Your Teen | Dealing with Bullying: How to Help Your Teen 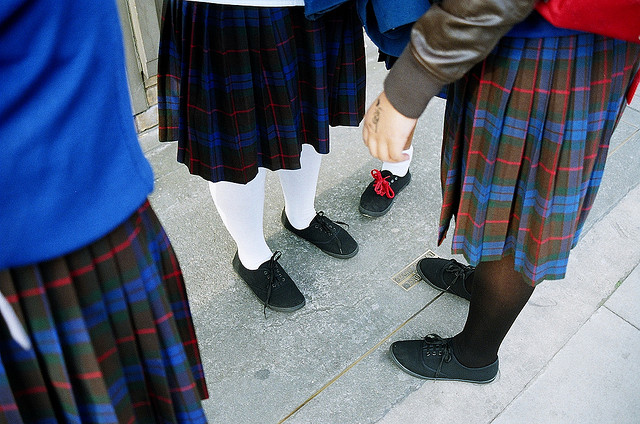 Young people can be mean to each other for no apparent reason and with advances in technology, bullying and rumor-spreading are no longer confined to the school grounds. Bullying has shifted to the world of social media and teens are being cyber-bullied by their friends and peers—even strangers—over the internet. This can be dangerous, as bullying becomes more discrete and difficult to recognize.

There have been several high-profile cases in the media over the past few years of teens who have committed suicide or had charges pressed for acts of violence, sexual violence and harassment because of cyberbullying. Rehtaeh Parsons and Amanda Todd are two Canadian teens who committed suicide because of separate cases of cyberbullying and sexual harassment. And in 2013, two high school boys from Steubenville, Ohio were found guilty of rape through social media (the victim was continuously harassed and bullied online and at school once the photos were uploaded to Facebook). 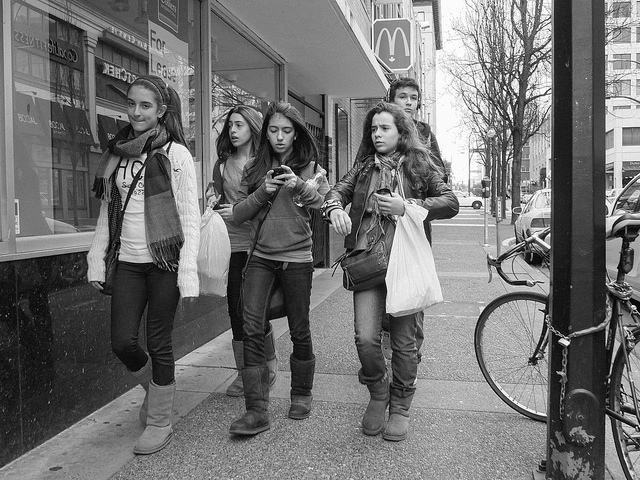 Signs your teen is being bullied:

Teens rarely come forward when they’re being bullied, unless the situation is extreme. But even then it’s possible for a teen to keep everything to themselves and bury their feelings until they can’t be buried anymore. If you as a parent are aware of a problem, address it face-on with your teen. Teach them to be assertive even though it will be hard to do, especially if they’re dealing with bullies who are also their friends. If the situation escalates, you may need to consider involving other parents, teachers or coaches.