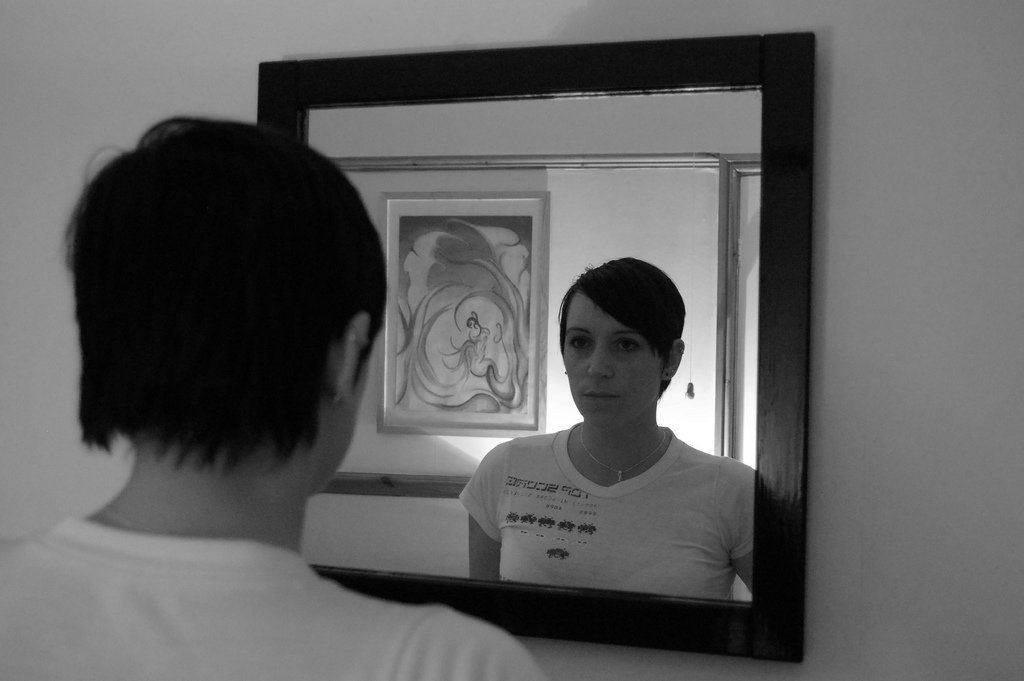 Bulimia is a severe eating disorder that involves a person purging after eating. It often involves binge eating and purging, and is very dangerous to a person’s health. Here are 5 things you should know about the disease.

People with bulimia will often eat in front of others but go behind closed doors almost immediately afterwards, if not during a meal, to purge. Purging is done by using laxatives or self-induced vomiting. They will go to the bathroom a lot or have another secret place where they perform their purging ritual. Even if they know others know about their disease, they will not speak about it, mainly out of shame. 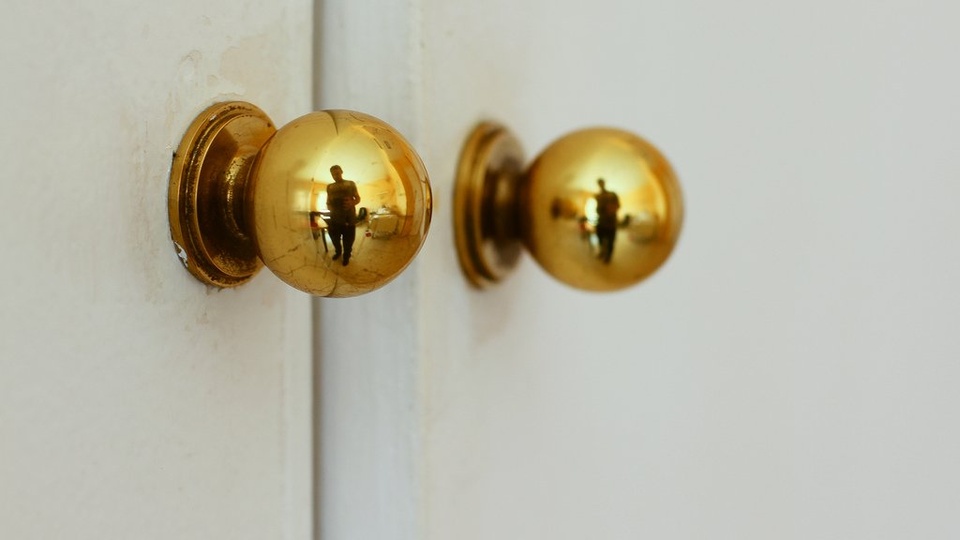 Bulimics tend to not lose as much weight as people with anorexia, and they appear to be at a healthy weight for their body type. However, like anorexics, bulimics have a fear of extreme weight gain and have body image issues. 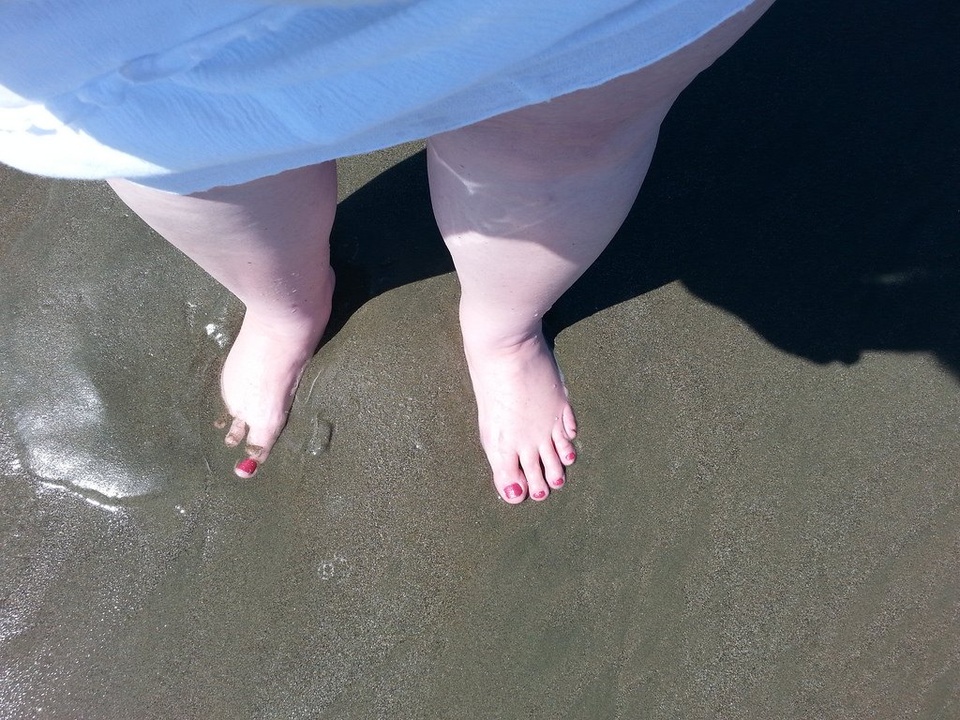 It is common for a person with bulimia to have mental health and/or substance abuse issues in addition to their eating disorder. Their mental health condition can be a cause for the eating disorder, however, it is a chicken-or-the-egg situation in most cases. Depression and anxiety are the most common mental illnesses seen in people with eating disorders. 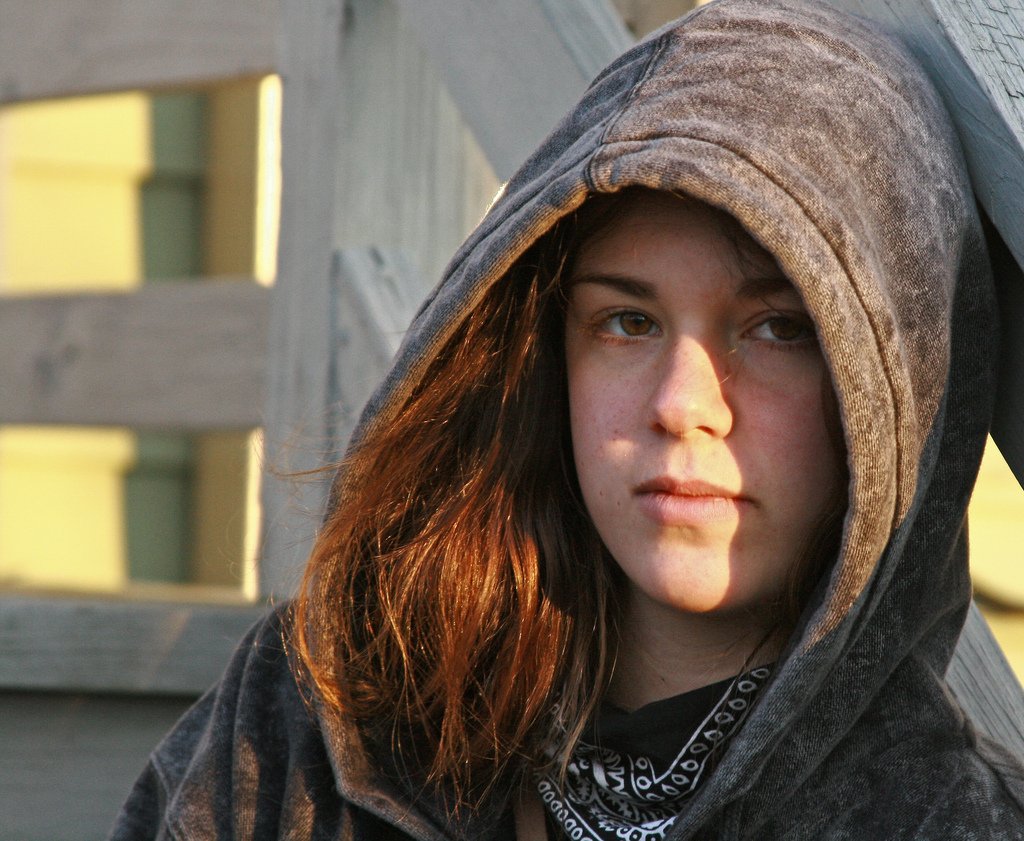 Bulimia can cause lifelong health problems for a person. Binging and purging is very taxing on the body, which is already not getting the nutrients and energy it needs from food. Bulimia can cause heart, lung and organ problems, fatigue, irregular hormones (women may have irregular menstrual cycles), shame, dizziness and poor self-esteem. 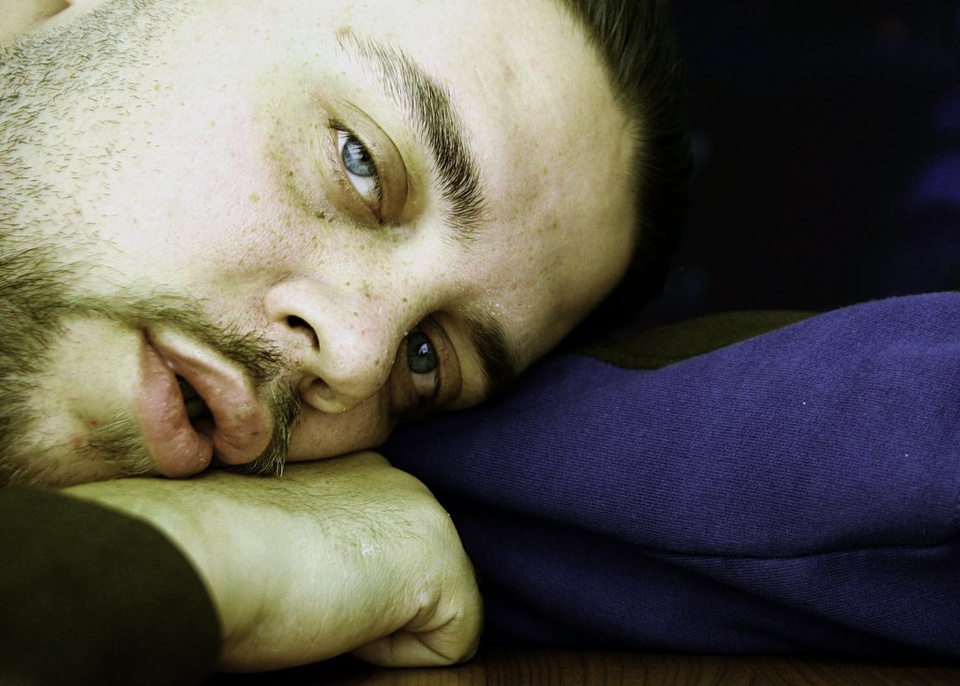 Treatment is readily available for people living with bulimia. Many programs operate out of hospitals, holistic centers or through nutritionists to help to get the patient back on a healthy eating plan. Counselling and other more traditional forms of treatment can also be included in a program. 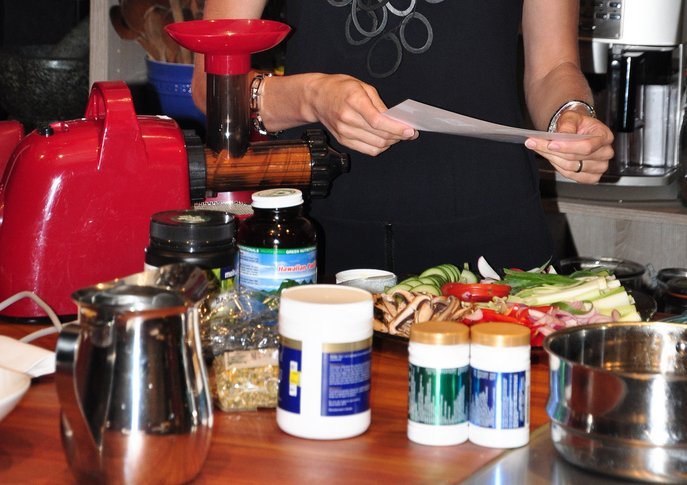