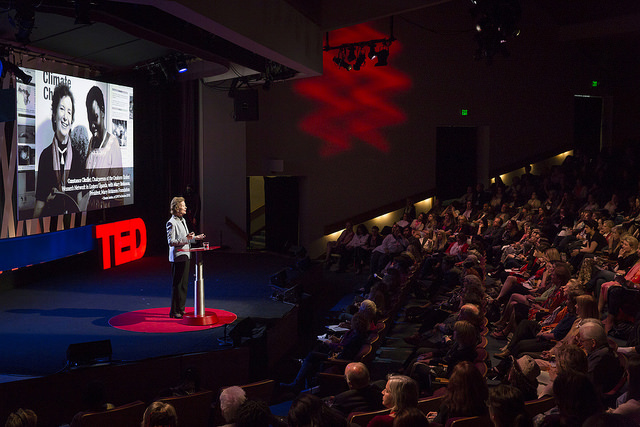 Awareness surrounding mental health issues has increased significantly in the last few years; this greater awareness is mirrored in the amount of research conducted on mental health issues, as well as efforts to reduce stigma that society has built up around these topics. Here are five people who took the international stage to discuss mental health at TEDTalk events.

“Toward a new understanding of mental illness” – Thomas Insel

Thomas Insel is the Director of the National Institute of Mental Health. During this talk, he questions whether changing the way we speak about and refer to mental health would change the effects it has on society. For example, if we called it a “brain disorder” rather than a “mental disorder,” would that reduce the number of mental-health related deaths each year? Watch the video as Insel talks crucial reframing and risk reduction.

“A tale of mental illness—from the inside” – Elyn Saks

Elyn Saks is a scholar who has fought a personal battle with mental illness and schizophrenia. In this talk, she tells the story of how she came to realize she was sick and the journey she went on—from taking drugs, to recovering with counselling and therapy. By sharing her story, Saks hopes that people will begin to develop a different, more compassionate view toward mental illness and those with mental health issues. 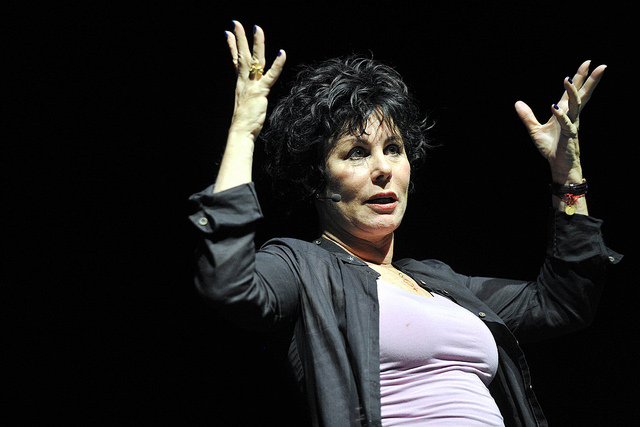 This comedian spent years hiding her depression from the world. She masked her pain with jokes for a long time, but now incorporates her hilarity and passion for mental health activism into her act. By exploring the stigma around mental illness, Wax hopes to raise awareness of the truth behind depression and mental illness.

“The world needs all kinds of minds” – Temple Grandin

In this talk on autism, Temple Grandin delves into the high-functioning autistic mind, which is often labelled negatively by society. An activist for autism, Grandin explores the beauty of the autistic mind and leaves the message that the world needs all kinds of brains to function as it does.