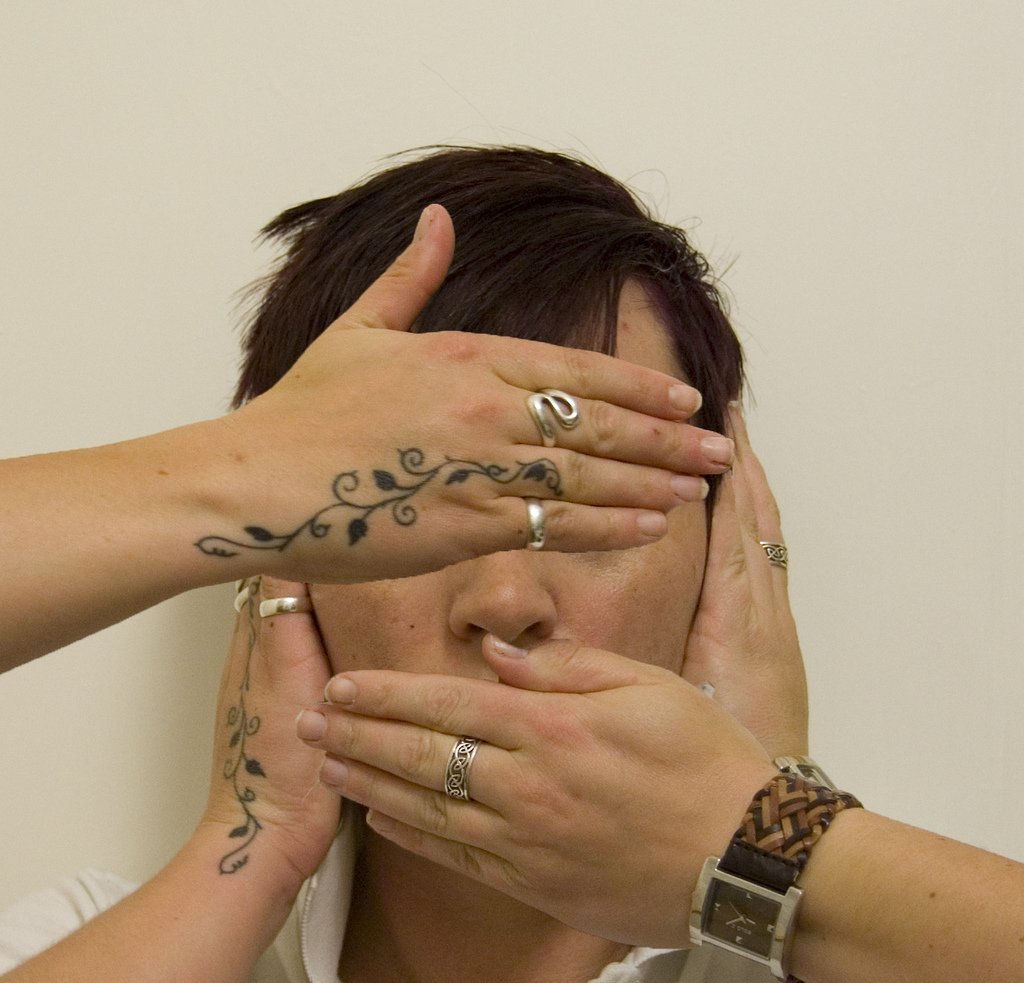 With efforts from activists, supporters and medical professionals, mental health is slowing being talked about more in the mainstream media. In spite of this, however, suicide itself still remains a taboo subject and is rarely discussed.

In spite of this, the reality is that it is prevalent in American society. In fact, suicide is the 10th leading cause of death in the country and in 2014, there were 42,773 deaths by suicide in the United States.

In other words, it’s a significant symptom of mental illness and depression and should be discussed. Here are some reasons why suicide is a topic that is often left in the dark.

Historically speaking, most theories and understanding about health was based on religious beliefs. For centuries, suicide was primarily seen as a significant sin – perhaps one of the worst sins a human could commit. This taboo is deeply rooted within culture, even today, causing suicide to be something that is often pushed aside and not talked about. 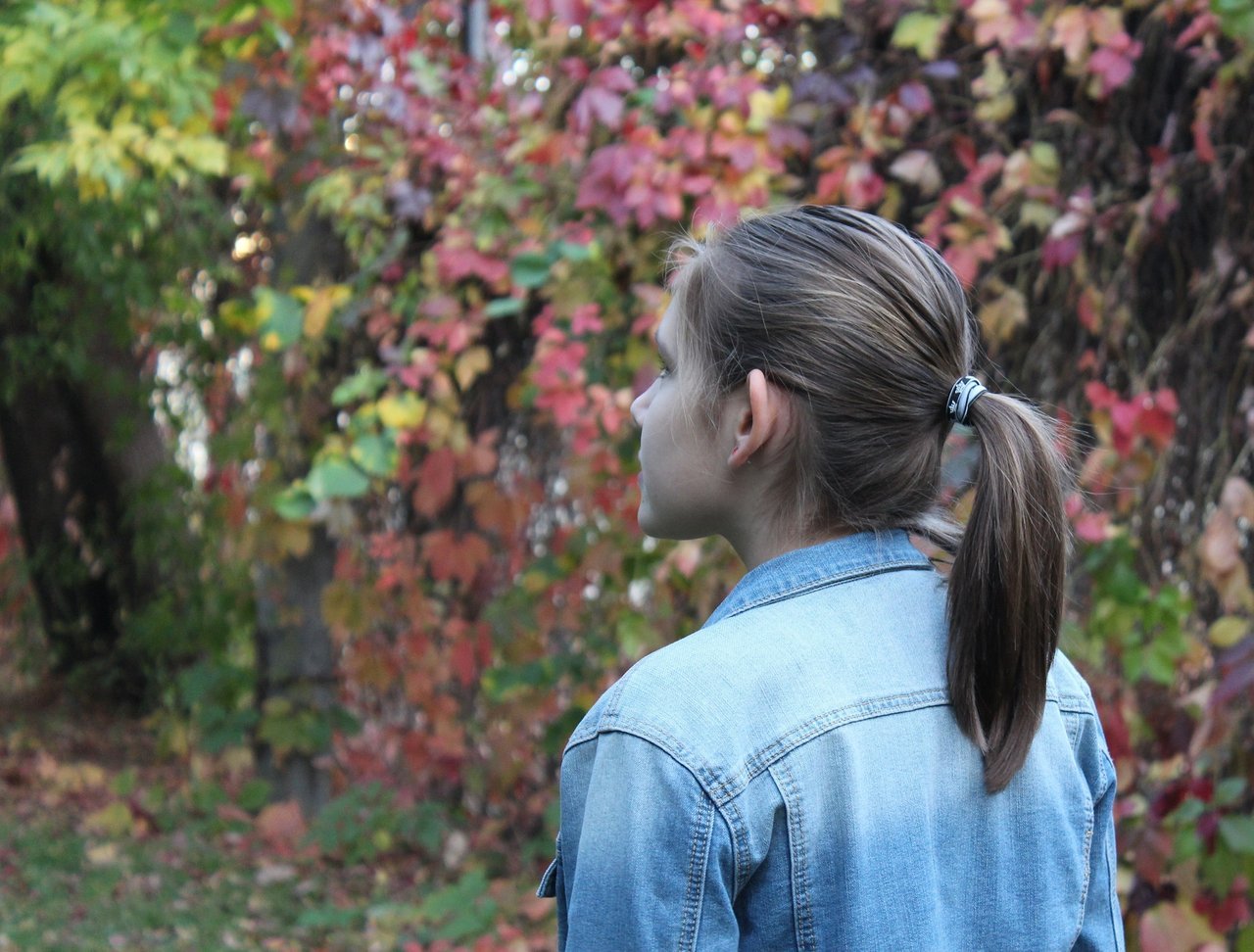 As a result of this history and the ripple effects that suicide can cause, there are many personal emotions that are tied up in the topic. For example, when religious beliefs are considered, there might be a significant amount of shame, guilt or fear associated with suicide. For those who have experienced the suicide of a loved one, there could be a lot of intense anger or sadness. Some might even feel that suicide is a selfish choice.

At the end of the day, these projected emotions about suicide could lead someone who is experiencing thoughts of suicide to feel guilt, shame and isolation. Therefore, it’s important to learn how to untangle the personal emotions associated with suicide from the medical realities in order to step away from the taboo.

Another issue with suicide as a taboo subject is an overarching stigma towards depression and mental health in general. In other words, some individuals might expect someone living with a mental health diagnosis to “just get over it,” stop “feeling sad” and “move on.” Unfortunately, these expectations can be very alienating and if thoughts of suicide arise, the individual might feel as though they’ve let someone down or haven’t tried hard enough. 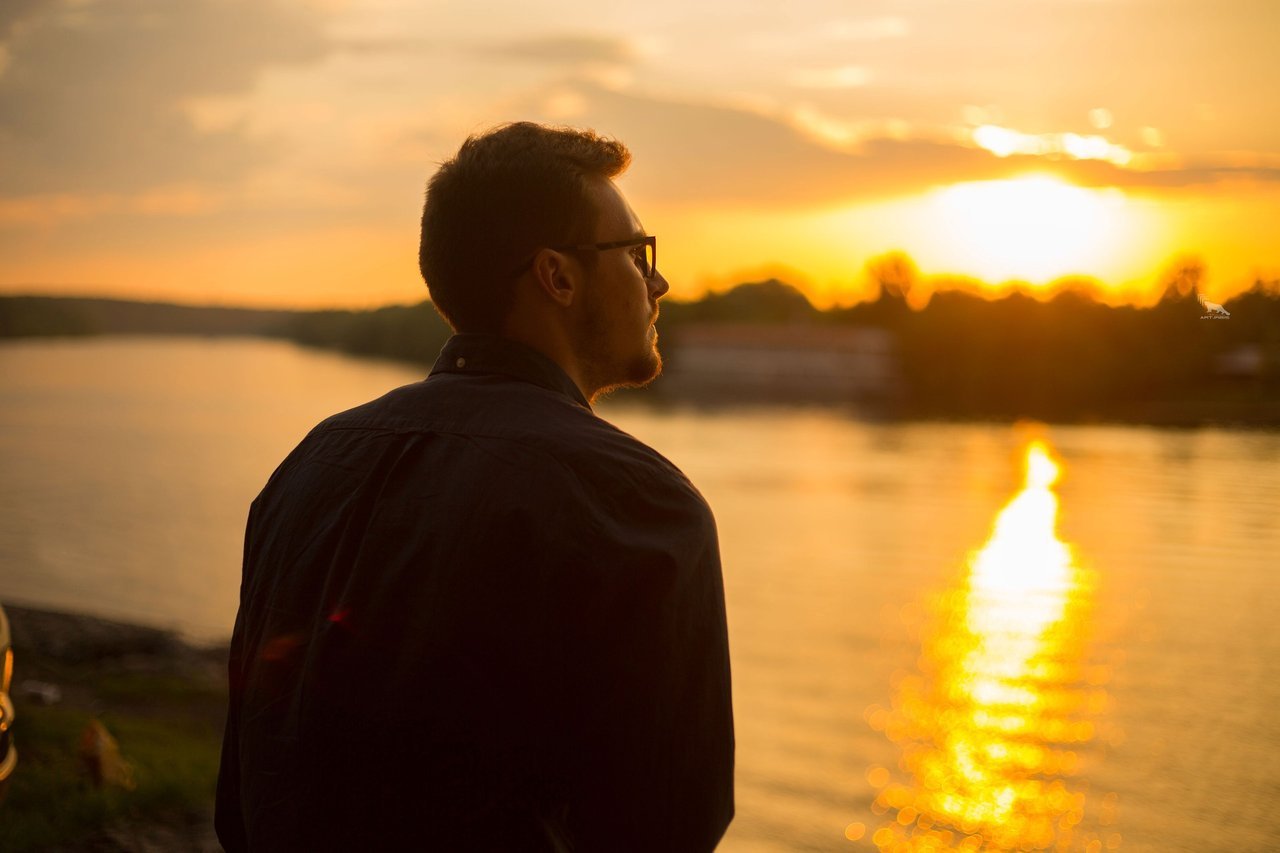 In spite of these misconceptions, the reality is that suicide is real and shouldn’t be a taboo topic. In fact, it’s important to consider suicide as something that isn’t a personal choice, but a potential and fatal symptom of some mental illnesses.

This description might sound severe, but it means there are options and mental health professionals that are available to help. If you are wanting to learn more about suicide and depression, contacting a medical professional or doing some research can go a long way. If you or someone you know is experiencing thoughts of suicide, it’s not too late to reach out to a loved one or a mental health professional.