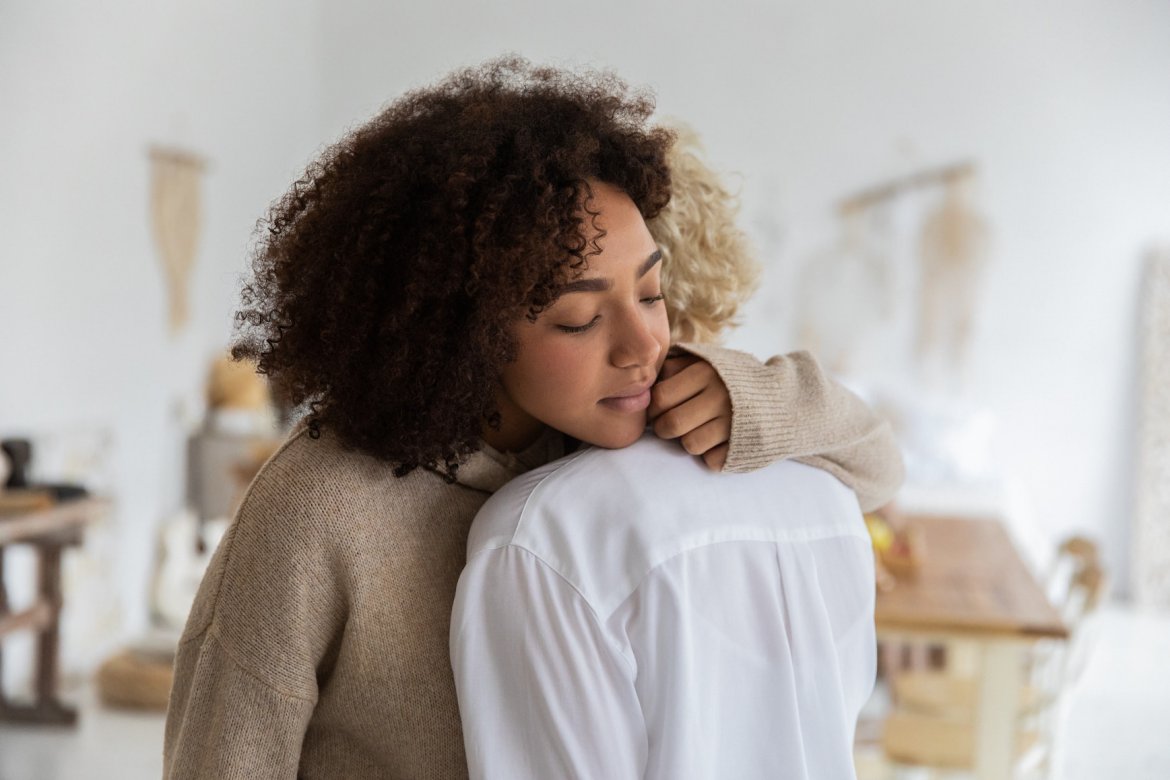 Sometimes the worst thing can help bring positive changes. That seems to be the case with COVID-19. While the global pandemic has brought the world to its knees health wise, financially, and mentally, the associated mental health crisis seems to be opening conversations about mental health that are vital to raise awareness. With so many new people impacted by depression, anxiety, traumatic stress, and more, perhaps the stigma is crumbling a little surrounding these and other mental health diagnoses.

What Teens Think About the Mental Health Crisis

Your teen is likely more aware of mental health disorders than you think. In 2017, prior to the pandemic, suicide was the second leading cause of death amongst those ages 10 to 24, according to the Centers for Disease Control and Prevention (CDC.) As we know, teens have been quietly dealing with issues of mental health for some time now. Many teens know someone who has taken their life or know someone who has or is suffering from depression or another diagnosis. Many teens themselves have suffered from depression or other mental health issues, even before COVID-19 hit, whether their families are aware or not.

The social isolation, financial impact upon families, and the overall stress of living through a global pandemic, along with significant political and societal stressors this past year, have catalyzed an increase in mental health diagnoses at every age, particularly among adolescents. While many teens have reached out for help, many others don’t feel safe talking to someone about mental health or don’t know where to go and who to talk to about it.

According to a survey of more than 1,500 teens conducted by the Harris Poll and reported by the McGovern Medical School of the University of Texas Health Science Center at Houston in September 2020, teens reported the following during the pandemic:

This data suggests that teens know a lot about mental health from personal experience. The message is also that they want to have more conversations and more safe spaces to discuss teen mental health.

Several hashtags have been popularized recently that help educate young people about mental health struggles. Particularly during the pandemic, the hashtag #itsokaynottobeokay has carried with it messages of hope, self-love, and self-compassion, as well as teen mental health awareness. This awareness has helped people to realize that they are not alone if they experience a mental health disorder. It gives permission to young people in particular to open up about a subject that has traditionally been stigmatized and shamed.

Many of these conversations began during COVID-19 when mental health became a major health crisis and moved to the forefront of discussion. Hence, teens who are in isolation from their peers have been able to find information and make connections online to talk about something that stigma simply did not allow them to discuss prior to the pandemic.

The circumstances surrounding COVID-19 have created an environment where stigma is decreasing due to so many people experiencing their own symptoms. However, there are still cultures and communities where the stigma surrounding mental health is still strong. Nor can we expect that the stigma will simply go away because conversations about mental health became mainstream this past year. The stigma has been built up for generations and it will take more than a year to break it.

There are many pivotal organizations working hard to raise awareness of the rise in mental health issues in teens and young adults, for example Newport Academy is partnering with The Trevor Project to #smashthestigma and raise vital funds to continue their mission of supporting LGBTQ youth struggling with mental health disorders. Donate now to support this important cause.

According to the Harris Poll, 64 percent of teens believe that the pandemic will have a long-term impact on the mental health of their generation. Therefore, it is crucial to keep these conversations going. Schools need to create those inclusive, safe spaces for teens. Parents and caregivers need to be open with adolescents and be willing to help access mental healthcare for them as needed. Telehealth has made mental health services easier to access for many teens, as they can receive therapy in their own homes.

Even as the country gradually reemerges from the pandemic, its mental health repercussions will continue—and the awareness and education must continue as well. Keeping the conversation going is essential in order to keep breaking down the walls and end the stigma surrounding mental health.