Home | Resources | Helping Your Teen | How Do I Know If My Son Has an Eating Disorder? 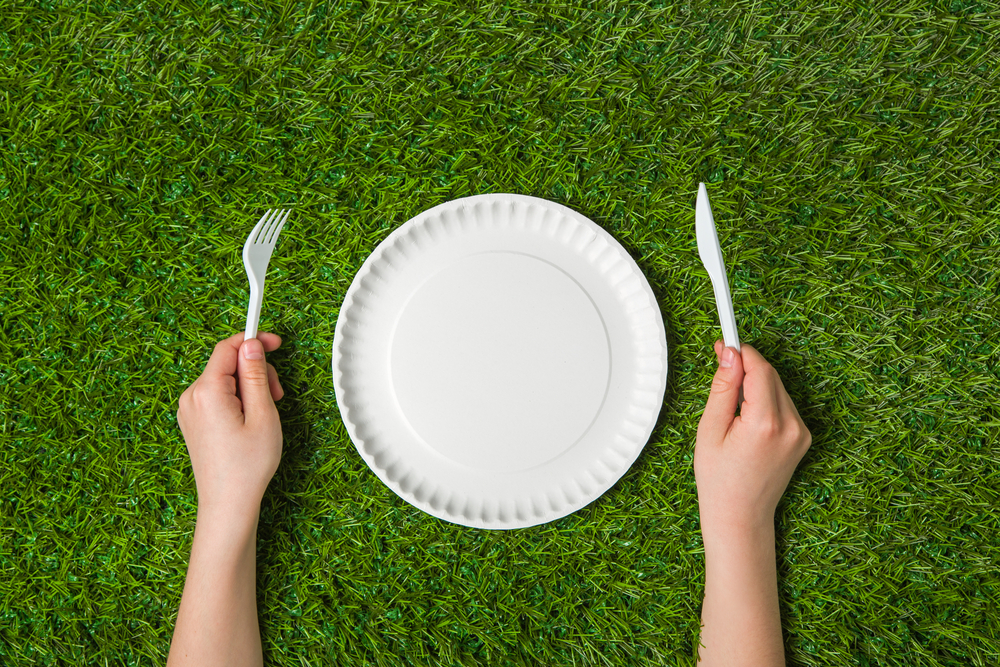 Eating disorders have typically been considered a “woman’s problem,” but approximately 25% of eating disorder diagnoses amongst adolescents are boys. Here are some signs and symptoms that your son may have an eating disorder. 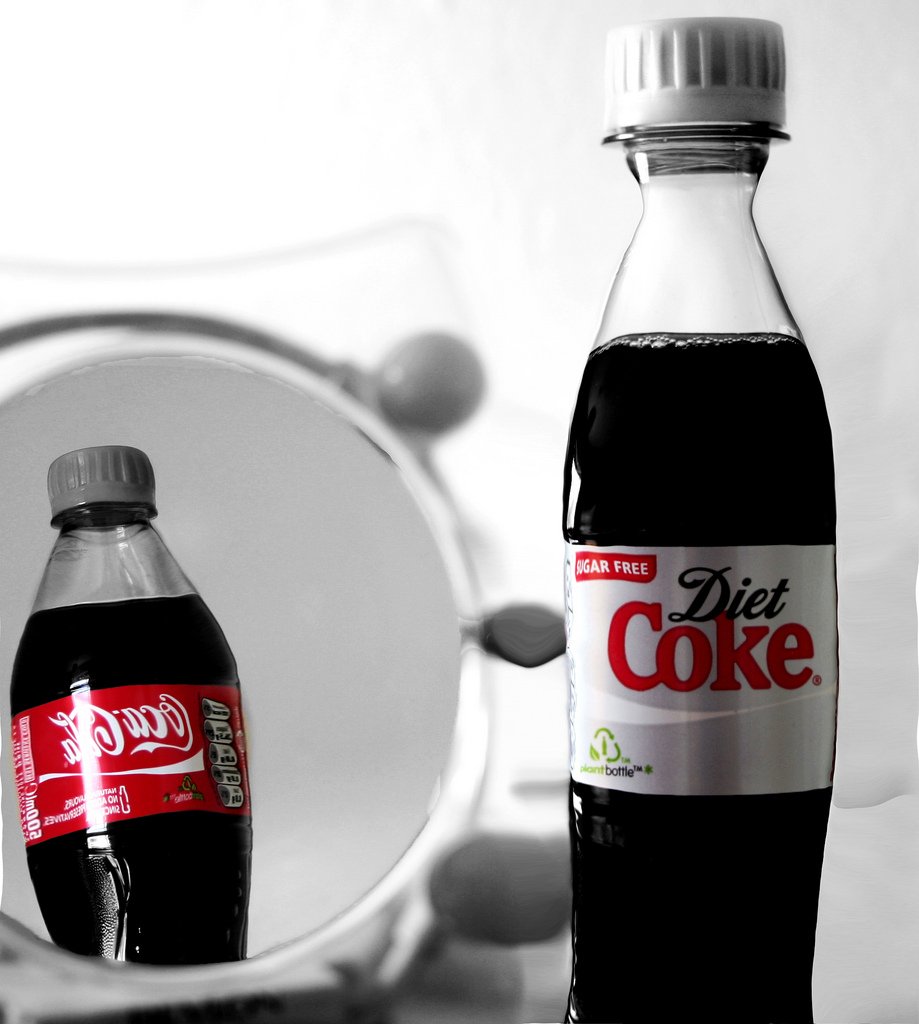 If your son appears to have certain practices around food or mealtimes that they insist on completing, this preoccupation may be a sign of an eating disorder. These practices can include cutting their food into tiny bits or organizing their food on their plate in particular ways. 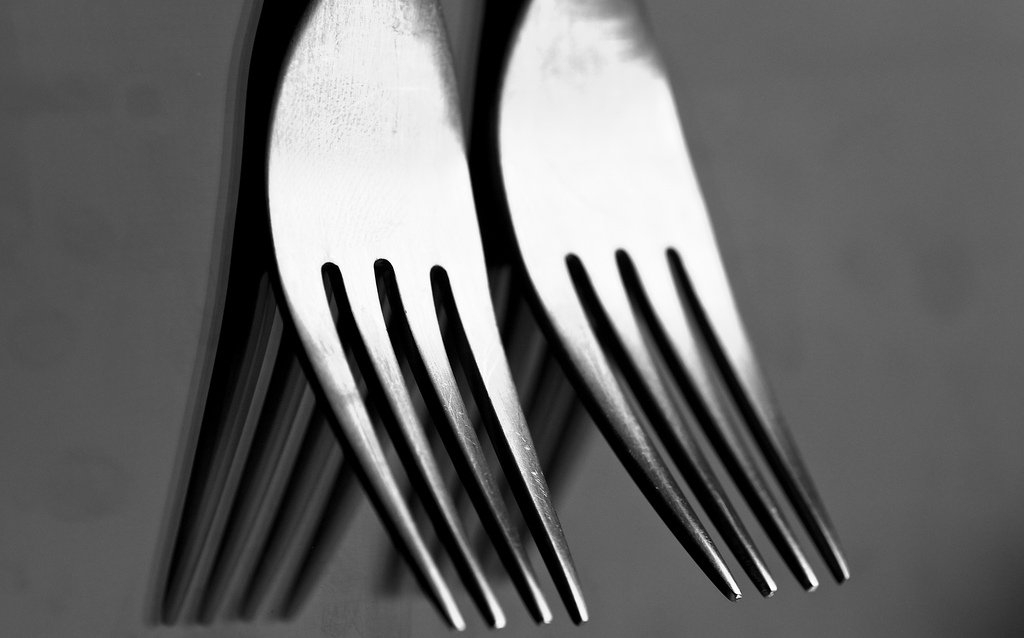 Another common indicator of an eating disorder is compulsive exercising. Pay attention if your son appears obsessed with fitness, particularly if it’s linked with how much food he allows himself to eat or how much weight he feels he needs to lose. 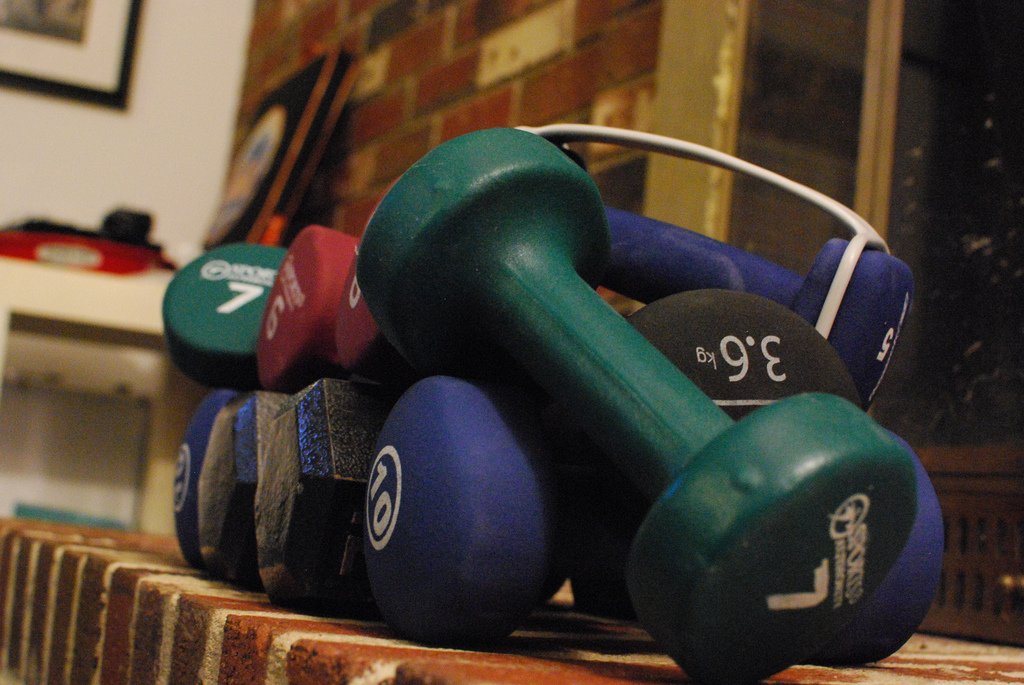 Another common sign of an eating disorder is an intense fear of gaining weight. If your son refuses to eat or counts calories to stay below a healthy weight, this is usually cause for concern. 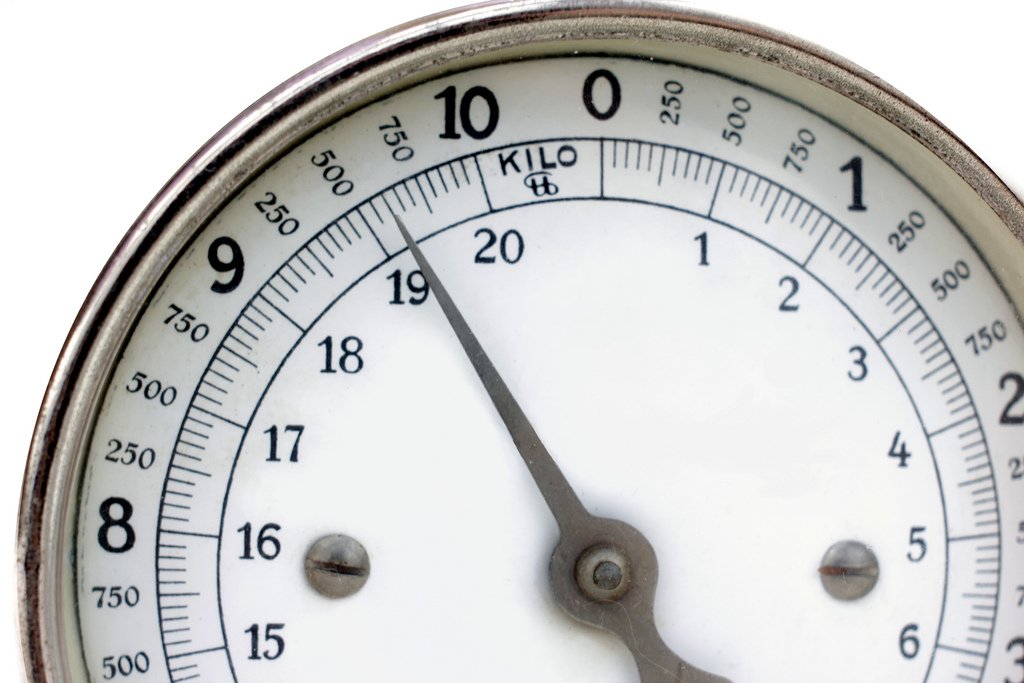 If your son lies about what or when he eats, or if he has difficulty eating around others, this could also be a symptom of an eating disorder. 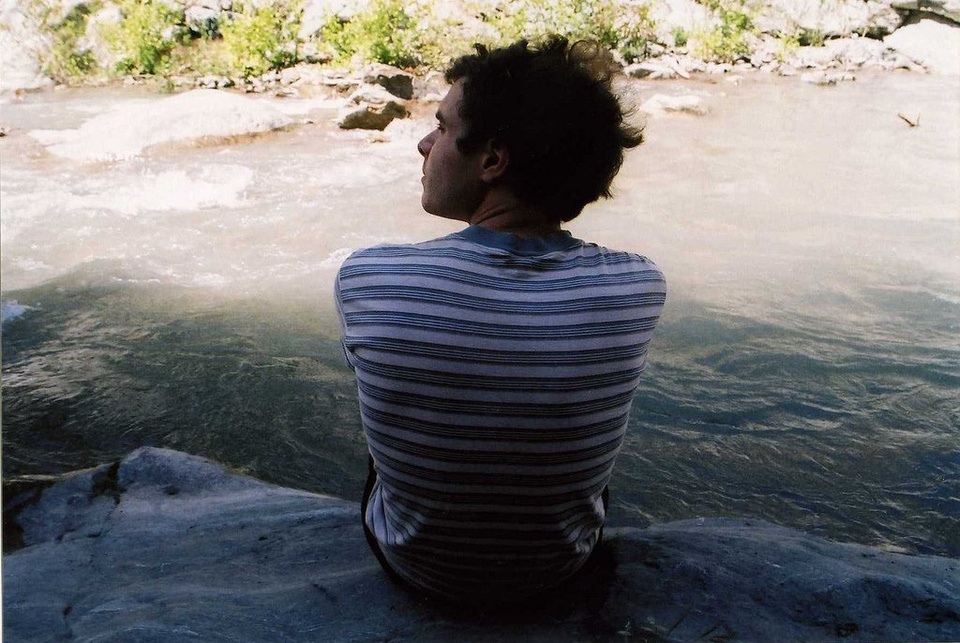 Often, eating disorders are indicative of other mental health concerns such as depression or anxiety, and a negative self-image might be an element of that. As a result, a teen might develop an eating disorder in an effort to feel a sense of control. 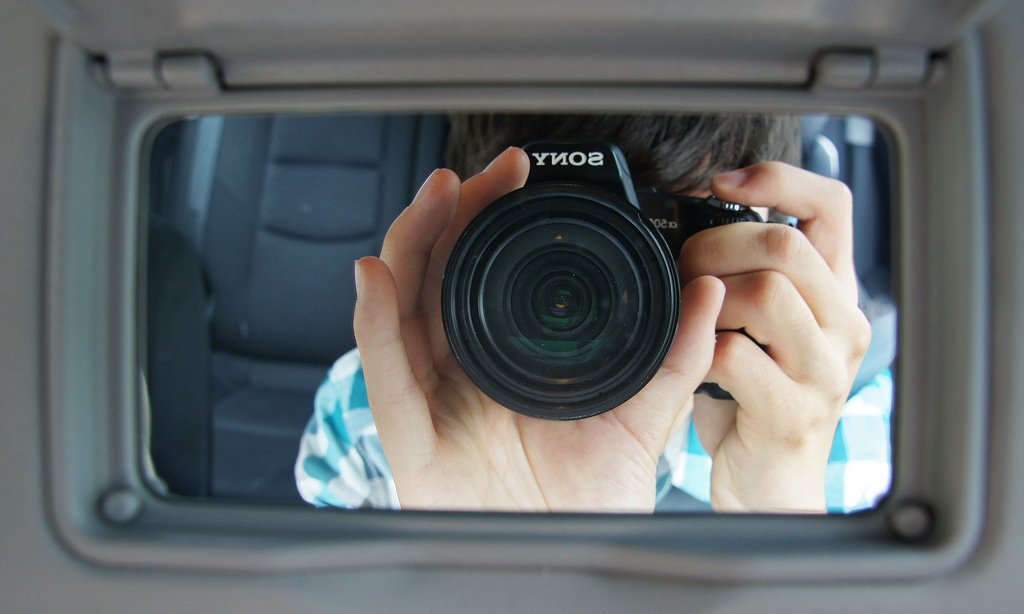 One often glaring tell-tale sign of an eating disorder is the body’s reaction to it. Pay attention if your son is extremely underweight, weak, has heart problems, muscle weakness or low blood pressure. If they struggle with any of these issues, contact a medical professional. 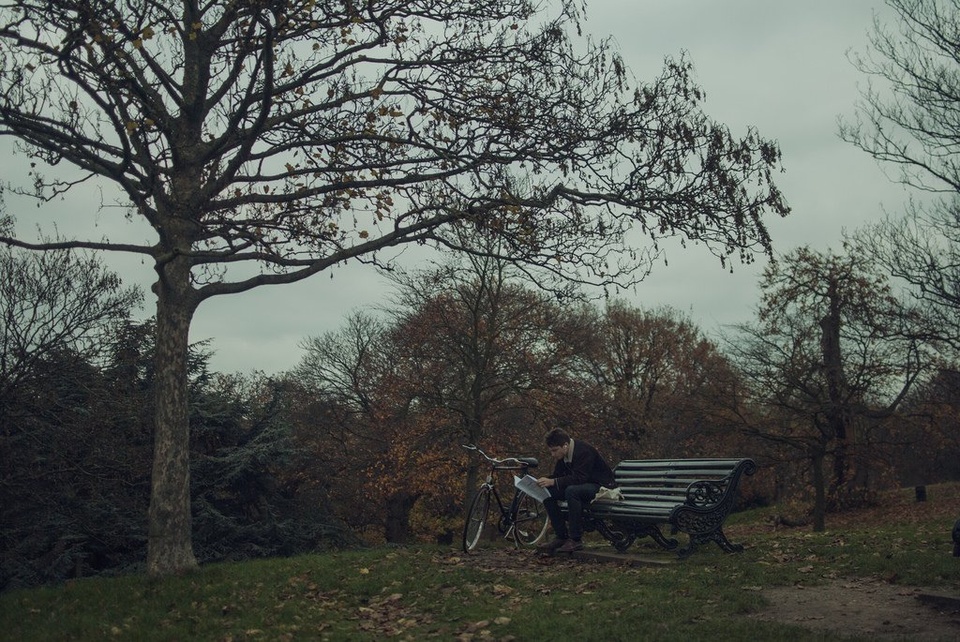