Although teens need between eight and ten hours of sleep each night, many are not getting enough. Not having enough sleep can cause problems with family and friends, and make it difficult to concentrate at school.  Between doing well in school or sports, and maintaining a healthy social life, teens face a lot of pressure. Here are five reasons why sleep is so important for teens.

A teenager’s internal clock shifts during puberty, signaling them to fall asleep and wake up later than they did as a child or will (most likely) do as an adult. The sleep delay is about two hours, which can be interpreted as insomnia when it first begins. Following a regular sleeping schedule will help prevent/deal with insomnia and stress.

Having a Positive Attitude 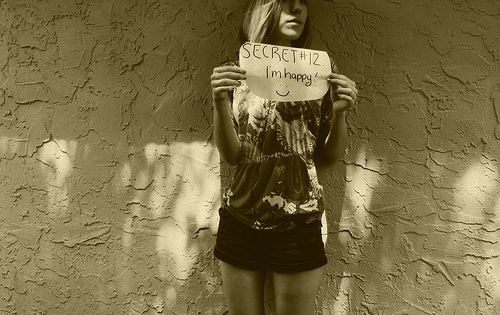 Teens that don’t get enough sleep are often moody, which can affect different aspects of their lives. Rather than get frustrated with a task because of overtiredness, have a nap or a good night’s sleep and tackle the problem in the morning with fresh eyes. Don’t nap too much during the day though, or else you might not be able to fall asleep at night.

Overtired teens have a harder time concentrating during school, which can result in poor grades, damaged relationships or missed opportunities. Getting enough sleep also prevents dozing off during class or an important event.

Overtired teens are also more likely to fall into depression or be stressed out than teens getting the recommended amount of sleep every night. Keeping a regular sleep schedule and living a healthy life can help teens get the sleep they need. 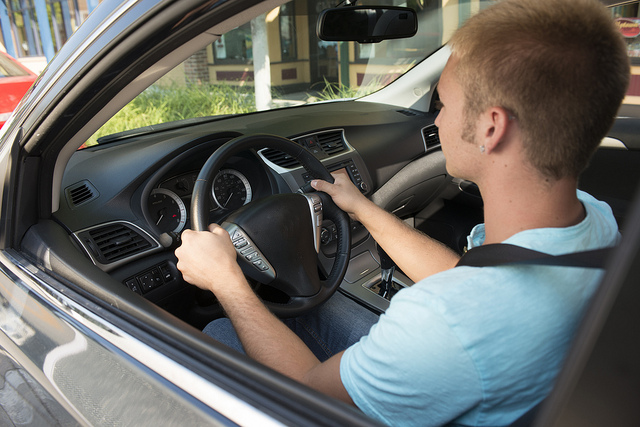 Teens can put themselves and others at risk when they nod off behind the wheel. In fact, according to this study, driving in an overtired state is equal to driving with over the legal limit of alcohol in the system.