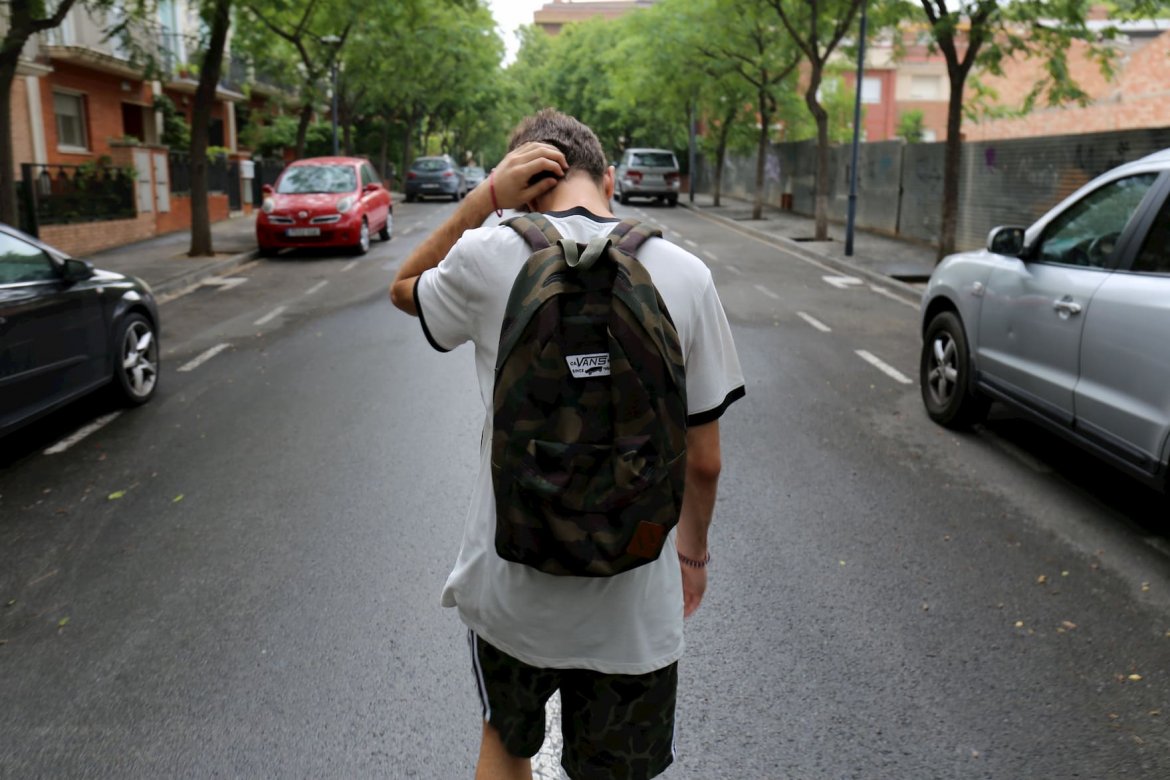 In the 21st century, teenagers are showing signs of suicidal behavior to a greater extent than ever before. Despite the increase, it is challenging to compile verifiable strategies to address suicide prevention. Before and afterward, teen suicide is not something that families want to discuss or even reveal on a public level.

If we keep silent, however, the threat of teen suicide only festers as outward signs of suicidal behavior are missed or even ignored. Silence is not acceptable. Indeed, the lives of teenagers are precious.

Reducing tragedy on a personal level while addressing the national crisis in the rise of suicidal behavior requires us to:

We cannot take a chance on young people’s lives and teenagers that are contemplating or threatening suicide need definitive support from both their families and professionals.

Sometimes the most recognizable definitions are the most helpful, so let’s start at the beginning.

Given these definitions, the two federal government agencies in the United States that gather teen suicide research a priority are the Substance Abuse and Mental Health Administration (SAMHSA) and the Centers for Disease Control and Prevention (CDC). Together, beyond offering access to resources, they provide the most reliable teen suicidal statistics. Moreover, they also outline the risk factors for suicidal behavior while focusing on the development of suicide prevention strategies.

In Shining A Light On Suicide Prevention Strategies, a 2019 article published on the SAMHSA website, the authors state:

“There has never been a better time to focus on suicide prevention in youth. SAMHSA’s 2017 National Survey on Drug Use and Health (NSDUH) showed that young adults ages 18 to 25 have the highest rates of suicidal thoughts and attempts of any age group. Data from the Centers for Disease Control and Prevention, meanwhile, showed that in 2017, suicide was the second leading cause of death among children, youth, and adolescents ages 10 to 24, behind automobile accidents.”

Beyond the work of SAMHSA, the Centers for Disease Control and Prevention (CDC) in the nation’s capital focus research efforts on teen suicide facts. Although the facts are hard to digest, it’s important to understand the urgency of this crisis so we strategize together to tackle this national issue together.

According to the most recent statistics compiled by the CDC:

Given the risk, a greater understanding of the signs of suicidal behavior helps a parent take preventative actions. From the renowned Mayo Clinic and the Society for the Prevention of Teen Suicide to the American Psychological Association and the National Suicide Prevention Lifeline, many respected professionals dedicate time and resources to addressing this national crisis. In other words, professional help is available.

The first step is to understand the risk factors related to suicidal behavior:

The final item in the list should be most alarming – when someone begins to make preparations for their suicide, professional intervention is a necessity without delay. Once suicidal ideation shifts to the planning stage, a teenager might visit friends and family members, giving away cherished possessions as keepsakes. Many people contemplating suicide will write a note while others will take steps to stockpile the means of suicide, like dangerous drugs or a firearm.

Do not hesitate if your teenager gets to the planning stage. The answer to the question of what to do when someone is threatening suicide is clear and universal – seek professional help as soon as possible.

If the risk factors for suicidal behavior are evident in your teenager, taking action should be the priority. When it comes to the signs of suicidal behavior, it always is better to be safe than sorry.

If a teenager is threatening suicide and the risk is imminent:

Many people think about suicide at one time or another in their lives. In reality, suicidal ideation in teens facing difficulties is quite common. Usually, it’s because they’re struggling with problems in their lives that seem overwhelming and they feel trapped, hopeless, and overwhelmed by life.

Beyond their fear and worry, parents possess the tools to help suicidal teens. Most importantly, shame and stigma are silent killers. By talking openly about the signs of suicidal behavior, suicide prevention becomes a reality as the risk factors for suicidal behavior lessen over time. Indeed, parents openly talking to teens about suicide is a necessity in the 21st century.