Home | Resources | Helping Your Teen | Reactive Attachment Disorder: What It Is and How to Treat It 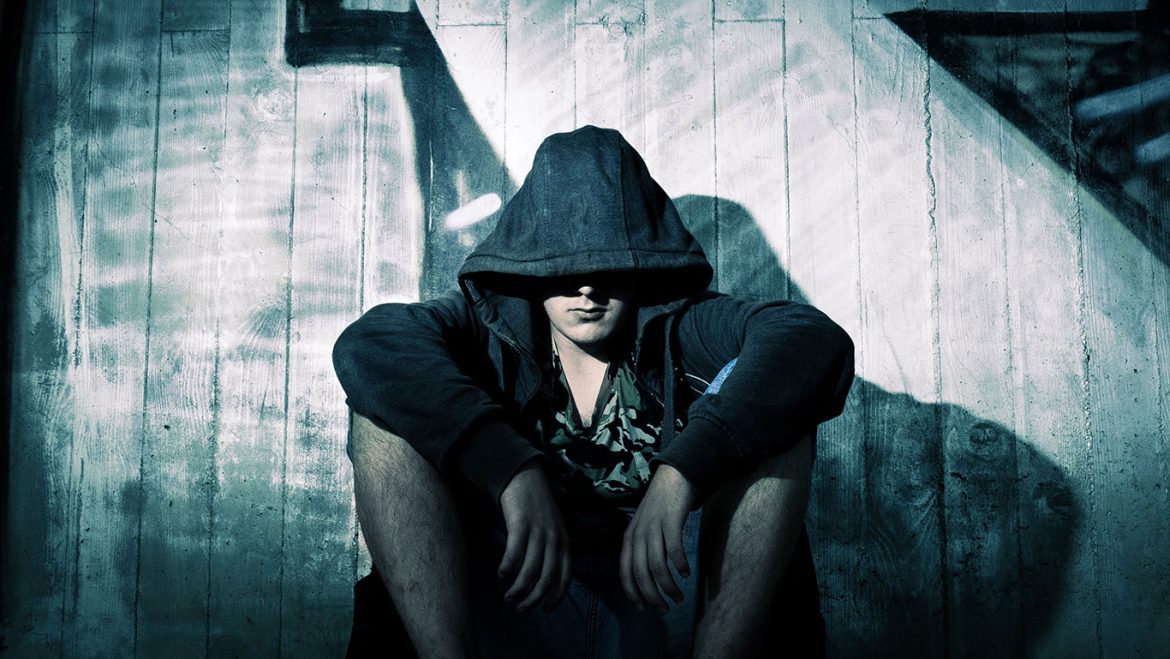 Reactive attachment disorder (RAD) is attachment disorder; it is a somewhat rare mental health disorder that affects between one to six percent of the population. It is developed in early childhood (before the age of 3) when a child fails to form a healthy emotional attachment to his/her primary caregiver, which in many circumstances would be the mother.

Reactive attachment disorder is characterized by a wide range of social and emotional problems. Individuals affected by RAD struggle to form lasting relationships and to give or receive love, even while they strongly desire to be loved and accepted. The Institute for Attachment & Child Development lists the following characteristics as symptomatic of RAD: 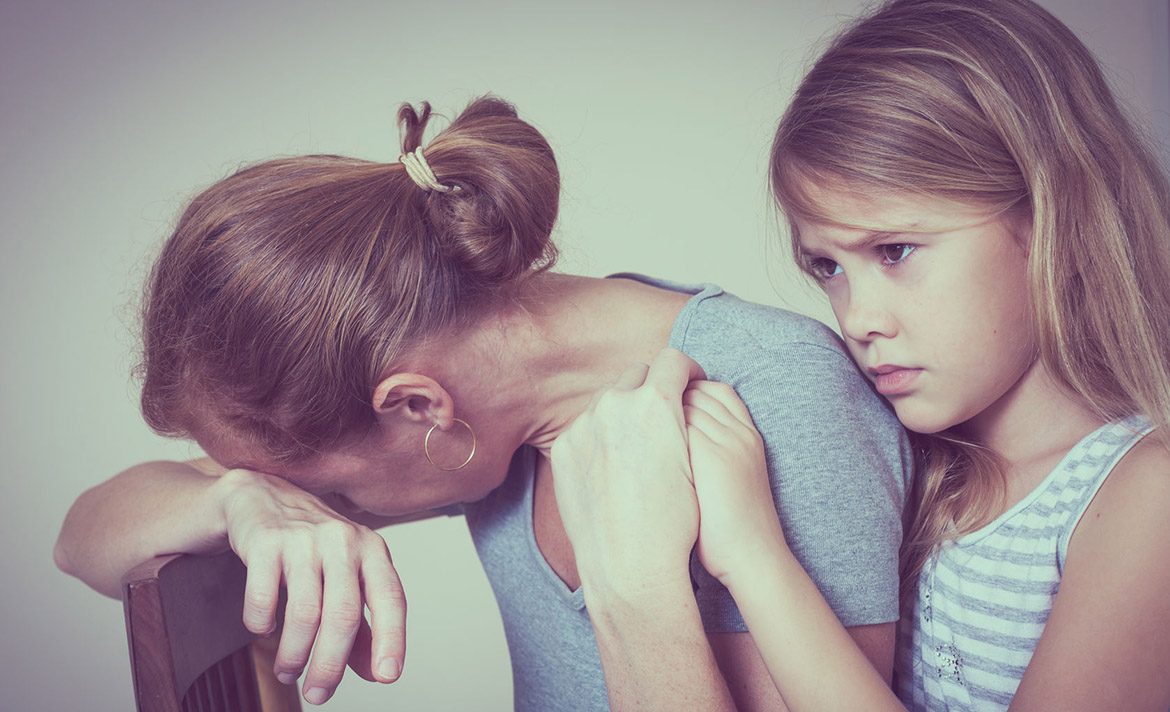 The IACD, as well as studies from other institutes, show that reactive attachment disorder develops from external factors, such as:

RAD affects the area of the brain, the right frontal lobe, that performs abstract reasoning. This causes the disconnect between their emotions and their actions. As mentioned, RAD develops at a very young age, and sometimes, it even develops before the child is born. Dr. Chiara Nosarti of the Institute of Psychiatry in London stated:

“We found a very strong link between premature birth and a range of psychiatric disorders.” This study found that premature babies—particularly those born at 32 weeks or less—are highly at risk for developing serious mental disorders, with the risk factor being 1.3 to 2.7 times higher than for full-term babies. This view is supported by researchers of various studies who have concluded that this is due to the impact that premature birth can have on early brain development and “physiological systems that support emotional and behavioral regulation”. 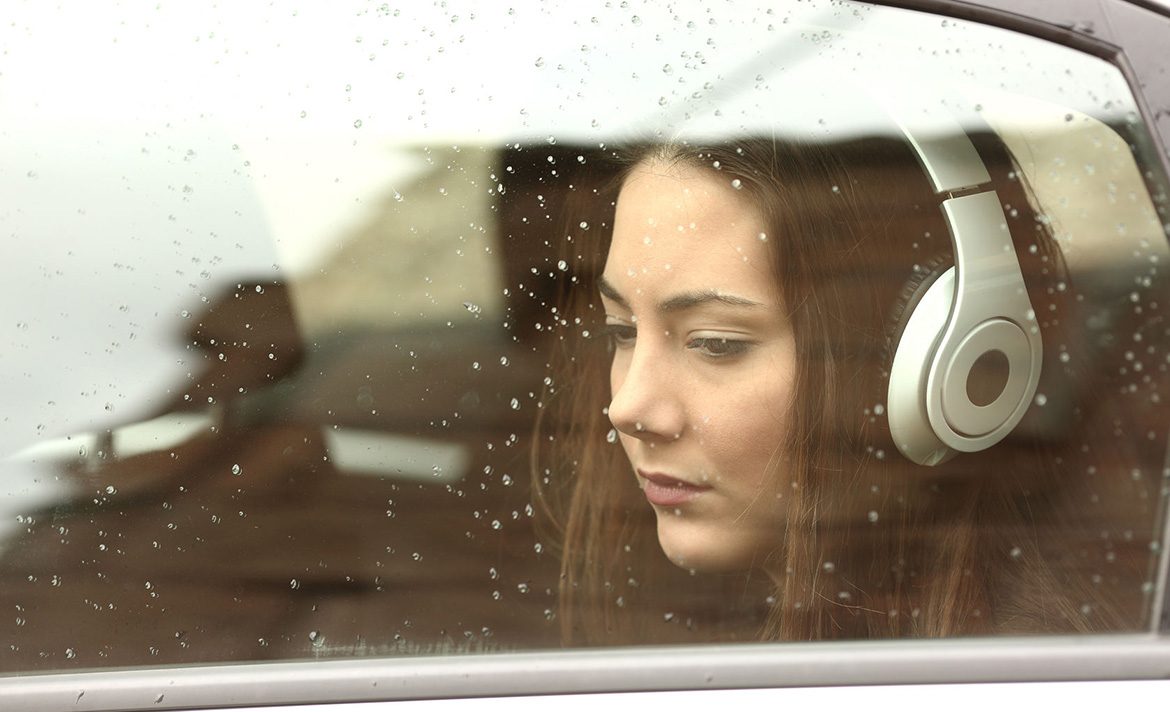 Because of its broad definition, RAD can be difficult to pinpoint. However, if you notice symptoms and signs of reactive attachment disorder in your teen, it’s possible that he or she may be suffering from reactive attachment disorder. In this case, professional treatment is necessary and a teen rehab treatment center with licensed therapists can help.