Home | Resources | Helping Your Teen | Rape and PTSD: What You Need to Know 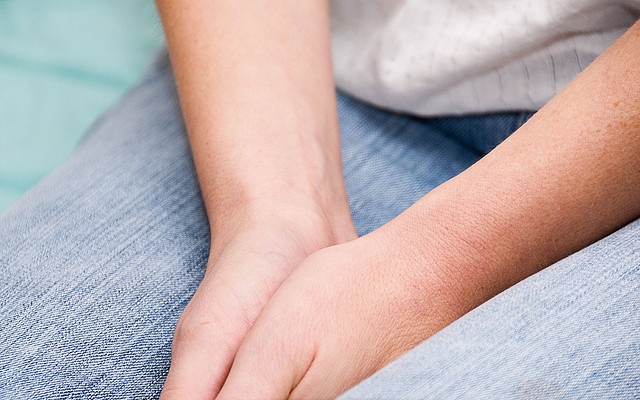 For some, there is no greater fear than being sexually assaulted. For many, living in recovery from an event like this is a difficult reality.

In the United States, an estimated 54 percent of rapes go unreported and as a result the Department of Justice can only offer a wide-ranging estimate of how many cases of rape there are per year. The estimate stands at 300,000 to 1.3 million, with more than half of these cases being against women under the age of 18.

One common myth is that rape perpetrators are often strangers to the victim. In actual fact, it is more common that the perpetrator is someone the victim knows well or is even in a relationship with. As a result, it’s important to increase awareness about safe and healthy relationships.

Post-Traumatic Stress Disorder is a type of extreme anxiety that results from living through a traumatic event. There are three primary categories of symptoms to look out for in someone who might be living with PTSD: 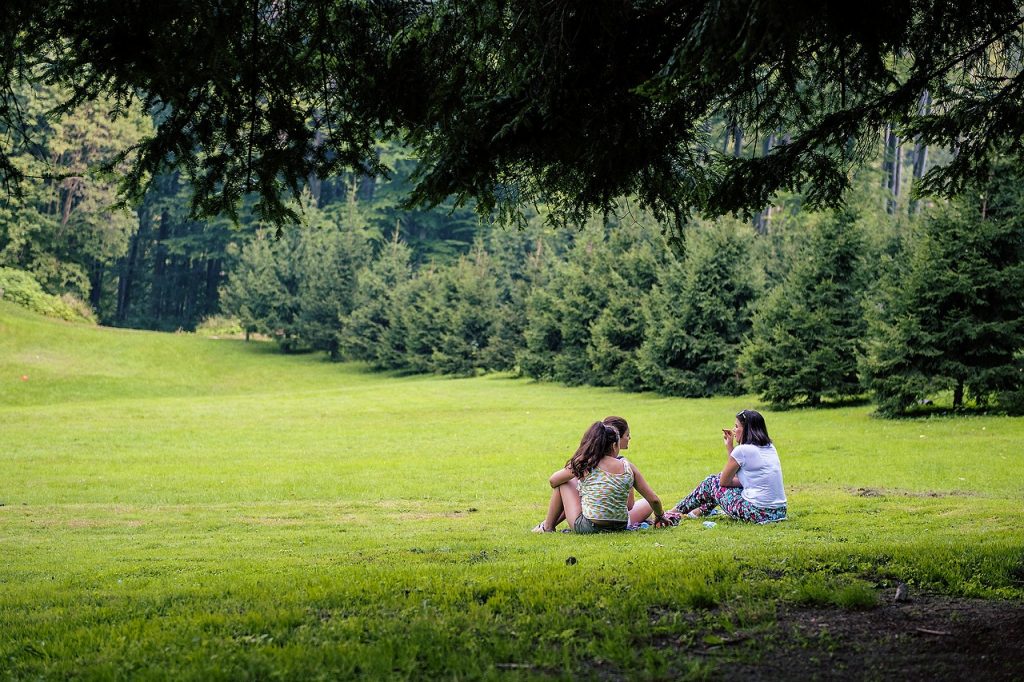 Another unfortunate reality rape victims often face is a feeling of shame, guilt and even responsibility. This is one reason why many individuals don’t report instances of rape. Furthermore, this shame can also lead to victims not seeking treatment for their PTSD.

Therefore, if you know or suspect someone has been a victim of sexual assault it’s important to help them seek support from a mental health professional. Help them to see that they are not at fault and that there are opportunities for mental healing and recovery from their trauma.