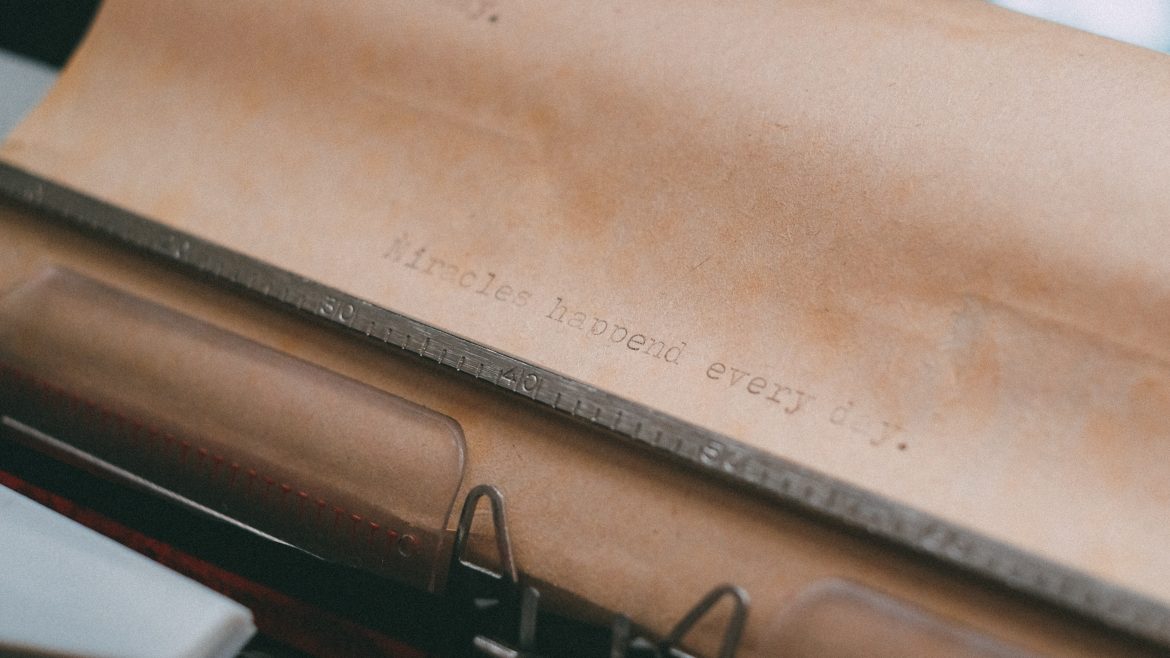 Depression is a strange thing. It’s difficult for those who have it to understand as well as for those on the outside. Here are eight quotes that will shed some light onto what depression is, how it feels and what it looks like. 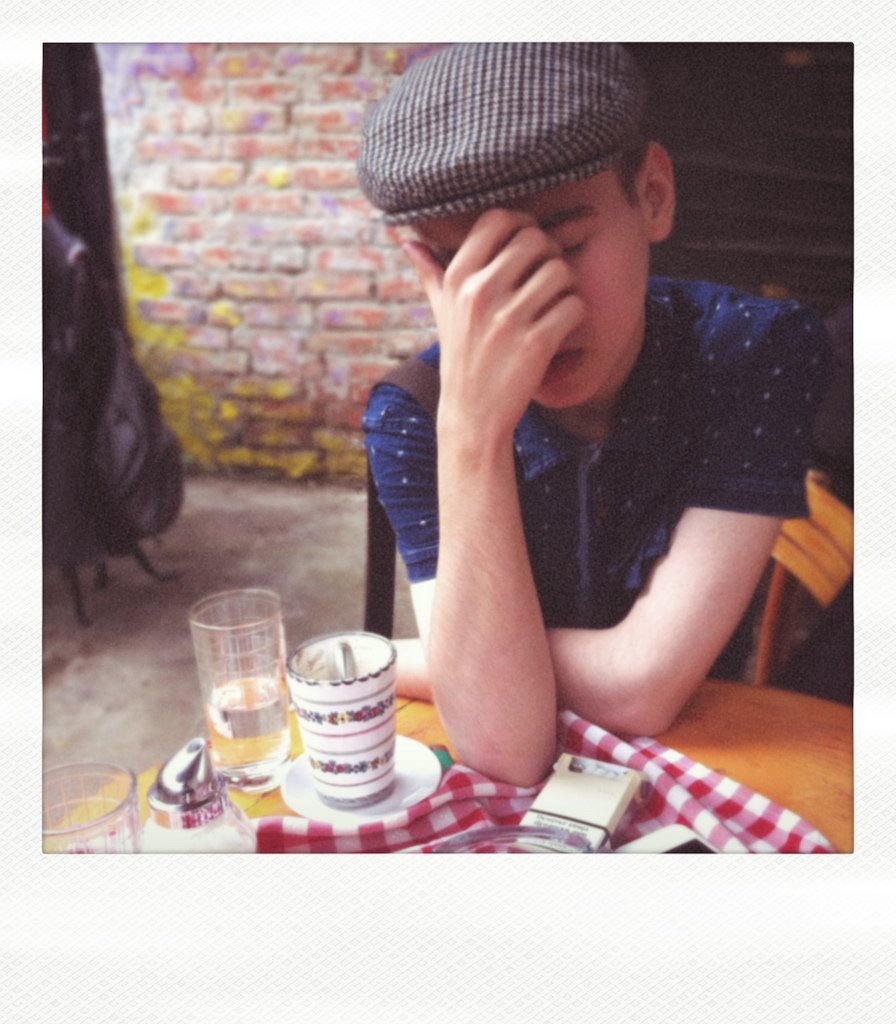 “Depression is not a sign of weakness. It means you’ve been strong for far too long.” — Unknown 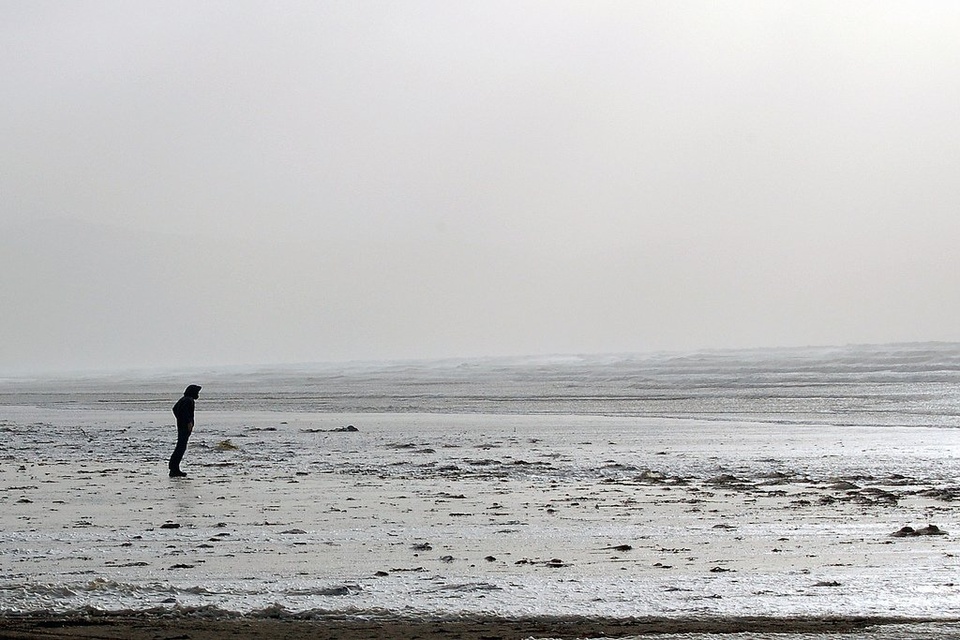 “I didn’t want to wake up. I was having a much better time asleep. And that’s really sad. It was almost like a reverse nightmare, like when you wake up from a nightmare you’re so relieved. I woke up into a nightmare.” — Ned Vizzini, It’s Kind of a Funny Story 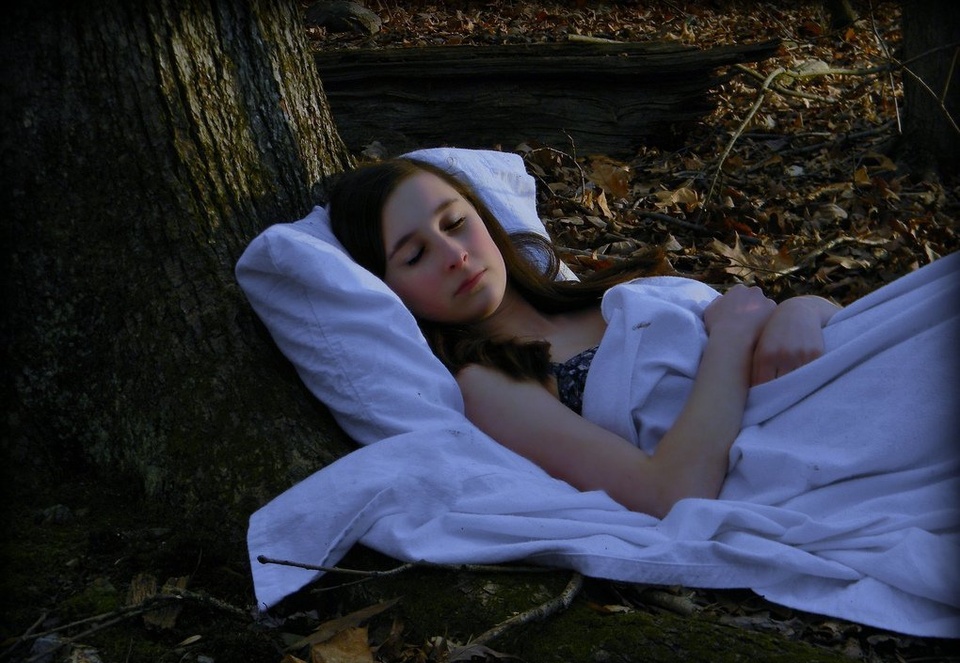 “That’s the thing about depression: A human being can survive almost anything, as long as she sees the end in sight. But depression is so insidious, and it compounds daily, that it’s impossible to ever see the end.” — Elizabeth Wurtzel, Prozac Nation 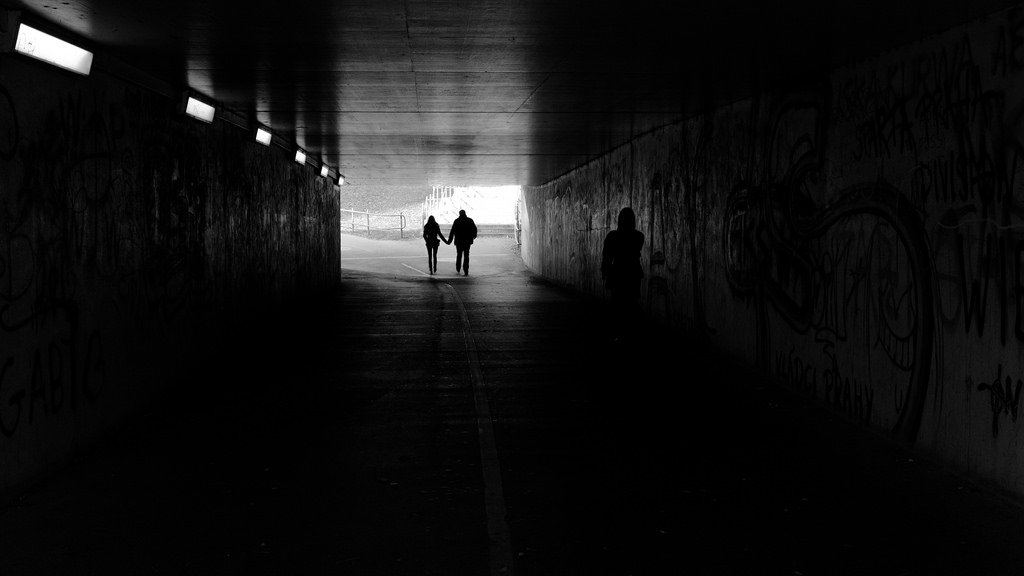 “Mental pain is less dramatic than physical pain, but it is more common and also more hard to bear. The frequent attempt to conceal mental pain increases the burden: it is easier to say ‘My tooth is aching’ than to say ‘My heart is broken.'”  — C.S Lewis, The Problem of Pain 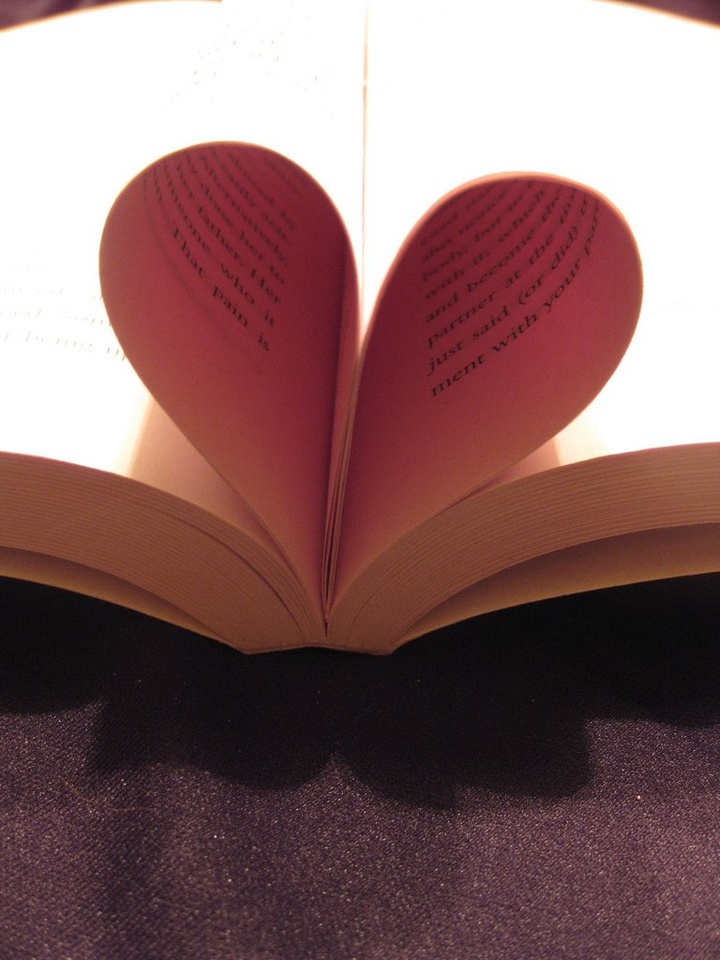 “I want to be happy but something inside me screams that I do not deserve it.” — M.B. 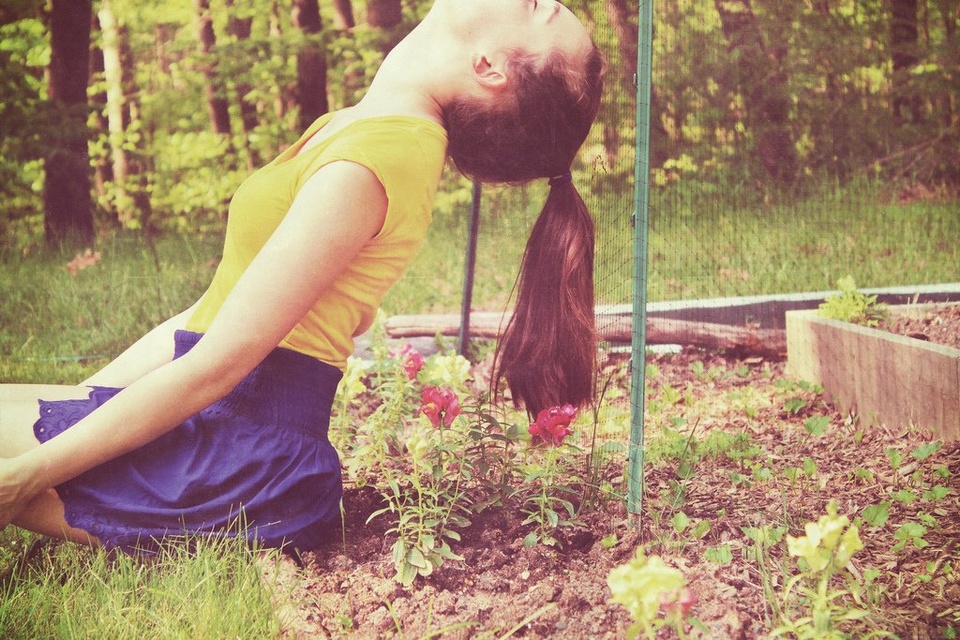 “Depression is feeling like you’re lost something but having no clue when or where you last had it. Then one day you realize what you lost is yourself.” — Unknown 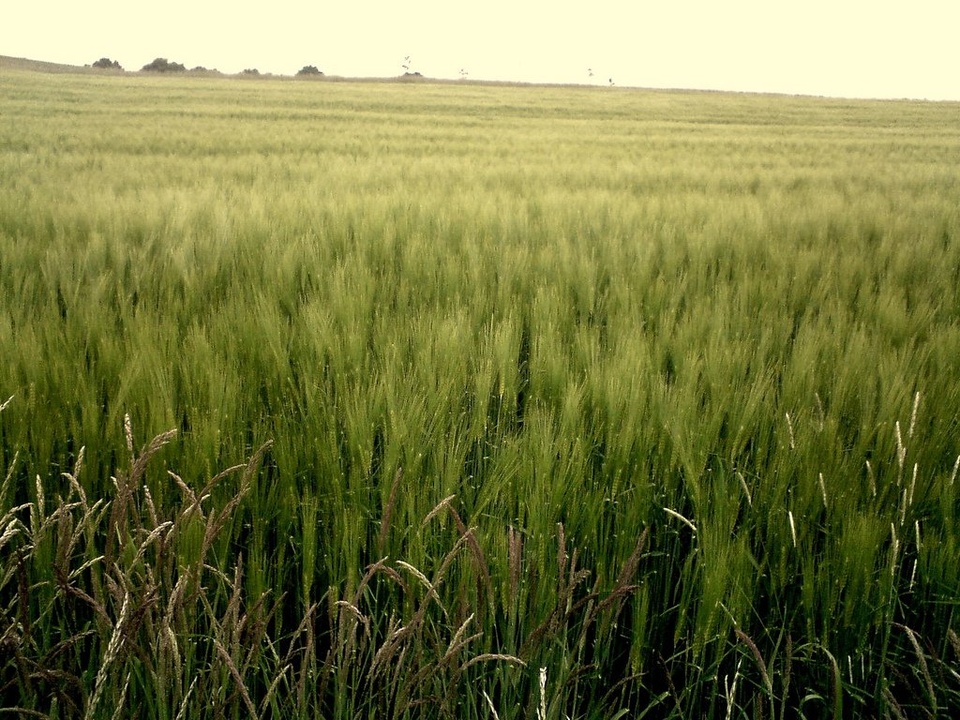 “When you’re surrounded by all these people, it can be lonelier than when you’re by yourself. You can be in a huge crowd, but if you don’t feel like you can trust anyone or talk to anybody, you feel like you’re really alone.” — Fiona Apple 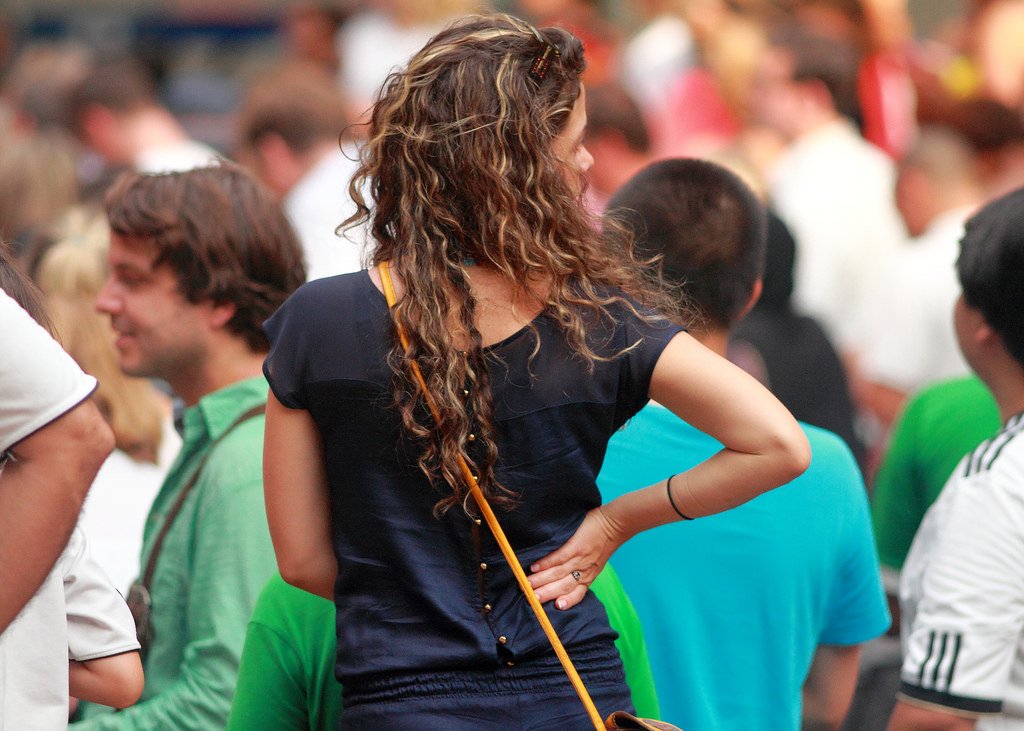 “There is no point treating a depressed person as though she were just feeling sad, saying, ‘There now, hang on, you’ll get over it.’ Sadness is more or less like a head cold—with patience, it passes. Depression is like cancer.” — Barbara Kingsolver, The Bean Trees 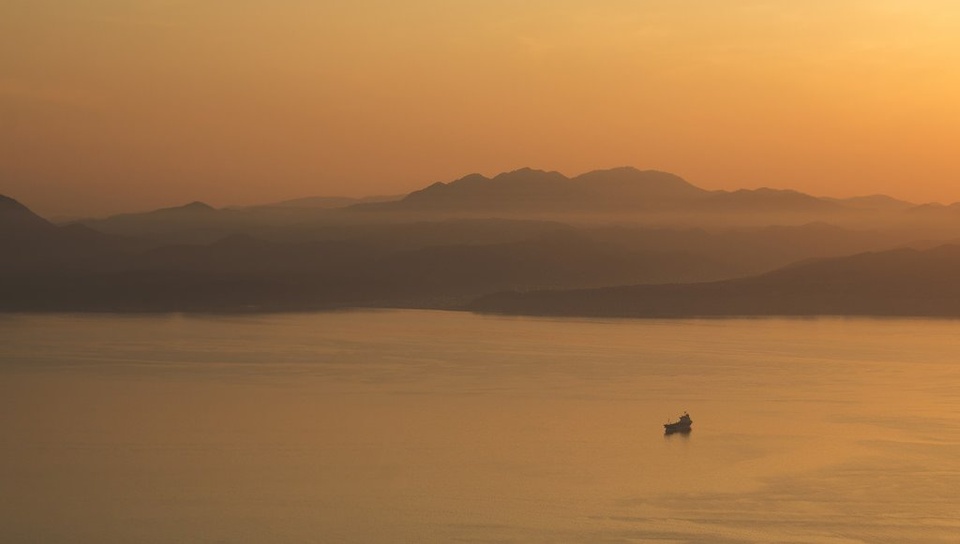