Home | Resources | Helping Your Teen | Psychosis 101: Key Facts, What to Do and How to Know 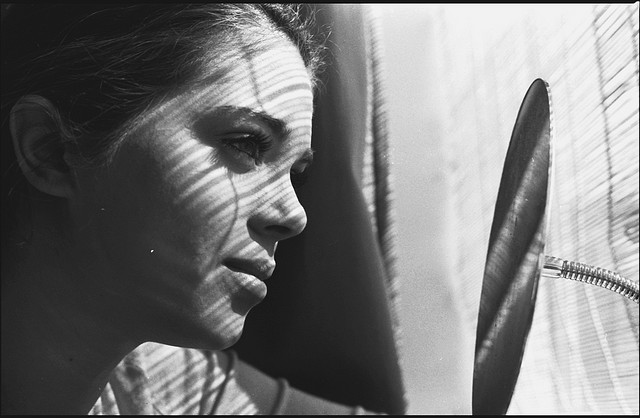 Psychosis is a very severe mental illness in which a person’s emotions and thought process are so impaired they lose touch with reality. It causes delusions, hallucinations, loss of motivation and social withdrawal.

People with psychosis have false thoughts and see things that aren’t actually there, which can put themselves and others at great risk, especially if the person believes they are being threatened or in danger from one of their hallucinators. An example often used in TV shows and movies is of a psychotic person who believes there is a microchip implanted in their skin that the government is monitoring.

Psychosis affects three percent of people and is often first diagnosed during adolescence. The first episode can happen suddenly or can occur unexpectedly after being built up to over time.

Researchers have not been able to pinpoint an exact reason for psychosis, but there are several factors that can contribute to the disease, including genetic and biological factors or environmental factors such as being in situations where a person is more likely to develop psychotic symptoms. 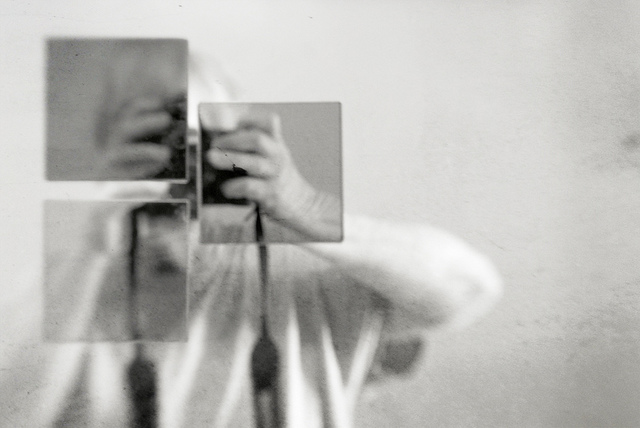 It can be very difficult to detect a first episode, so if you believe you or a loved one has had a psychotic episode, it’s best to have them medically examined. During a psychotic assessment, a person will be interviewed and asked questions by a doctor. If it’s determined they are psychotic, the doctor will be able to tell which type of psychosis the person has based on their answers. Different types of psychosis include schizophrenia, bipolar disorder, depression with psychotic features, drug-induced psychosis, brief psychotic disorder and delusional psychosis.

Psychosis can be managed by use of medication, psychotherapy, group therapy, cognitive behavioral therapy and counselling.