Home | Resources | Helping Your Teen | What Do The Presidential Candidates Think? Stances on Mental Health 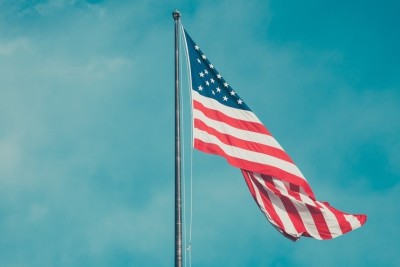 Gearing up for the 2016 presidential election, it’s important to understand what different candidates are saying about significant topics. One important conversation is around mental health. Here’s what the 2016 candidates have said. 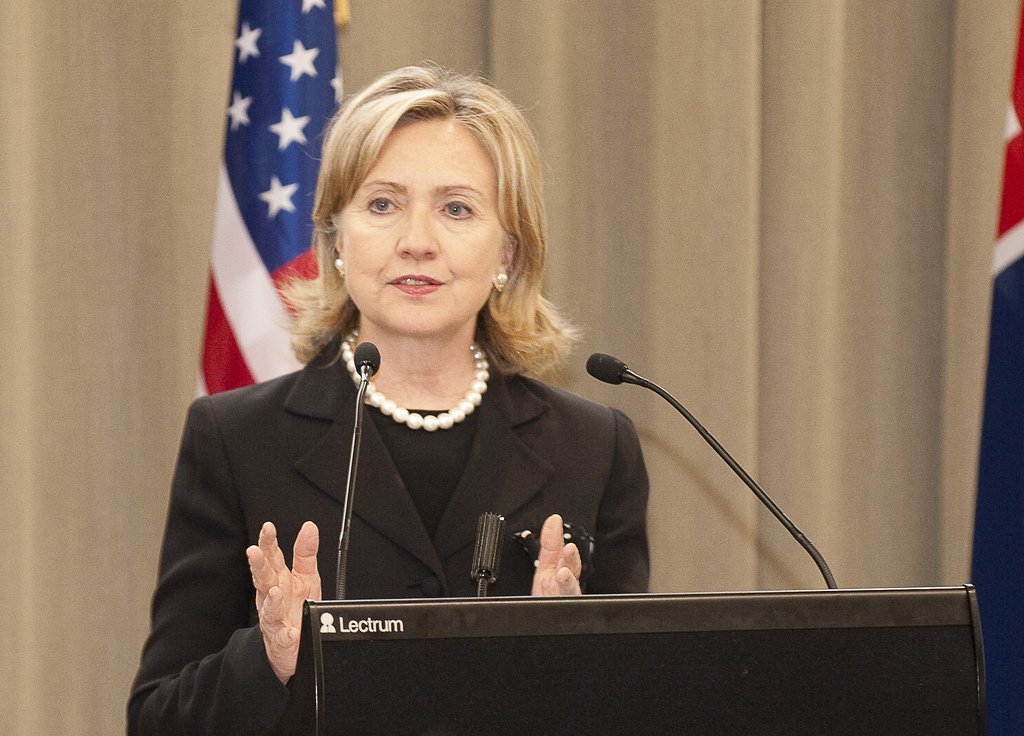 On the topic of mental health, Democratic candidate Hillary Clinton has been quoted saying:

“There’s mental health and substance abuse, both of which are incredibly expensive, heart wrenching, and in many ways, unaddressed in communities across our country. We’re supposed to have parity, that means, if you have a mental health problem you’re supposed to get taken care of just like if you had some physical problem. There shouldn’t be any distinction. Because the more we learn about genetics the more we learn about the way the body works we know there are connections don’t we. And so we have argued very hard to remove the stigma on mental health.” – January 6, Henderson, Nevada

With regards to substance abuse, Clinton’s campaign site says that she will prioritize treatment and rehabilitation over incarceration and that she will “empower communities to implement preventive programming for adolescents about drug use and addiction.” 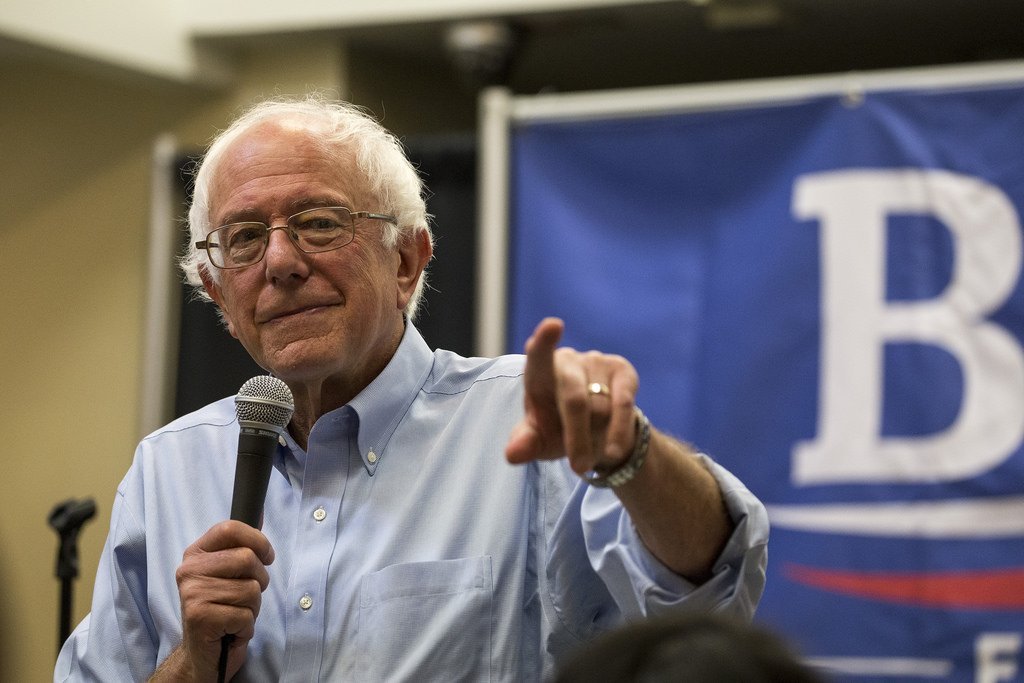 In his campaign, Bernie Sanders has advocated for the notion that “mental health should be treated as part of health care, and should be available to all people.”

Sanders’ site also comments on the importance of mental health support for veterans, stating that “he believes we must do more to meet the mental health needs of our veterans, especially those who have served in harm’s way.”

Finally, Sanders has been quoted on the urgency of increasing mental health support and care, saying:

“I think we need a revolution in mental health. And that revolution is about making sure that the many thousands of people who are walking the streets of America today who are suicidal or homicidal get the help they need, and they get it now, not two months from now.” – December 6, CBS’s Face The Nation 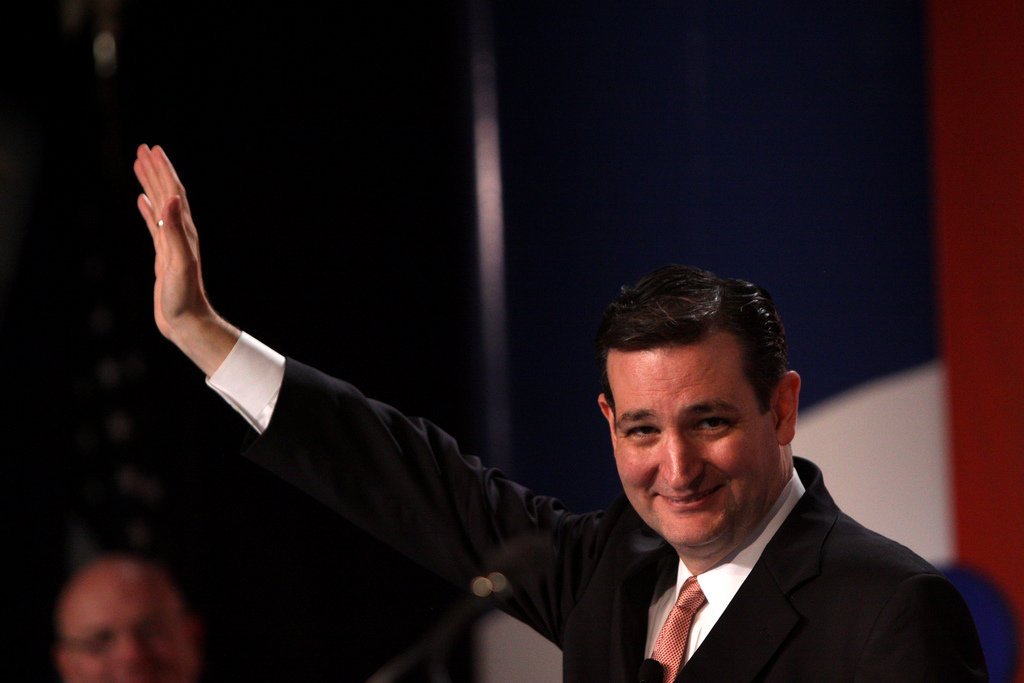 Candidate Ted Cruz has stated his concern that mental health has been overshadowed by gun control debates, particularly after shootings. For example, in Iowa last June he said the following: 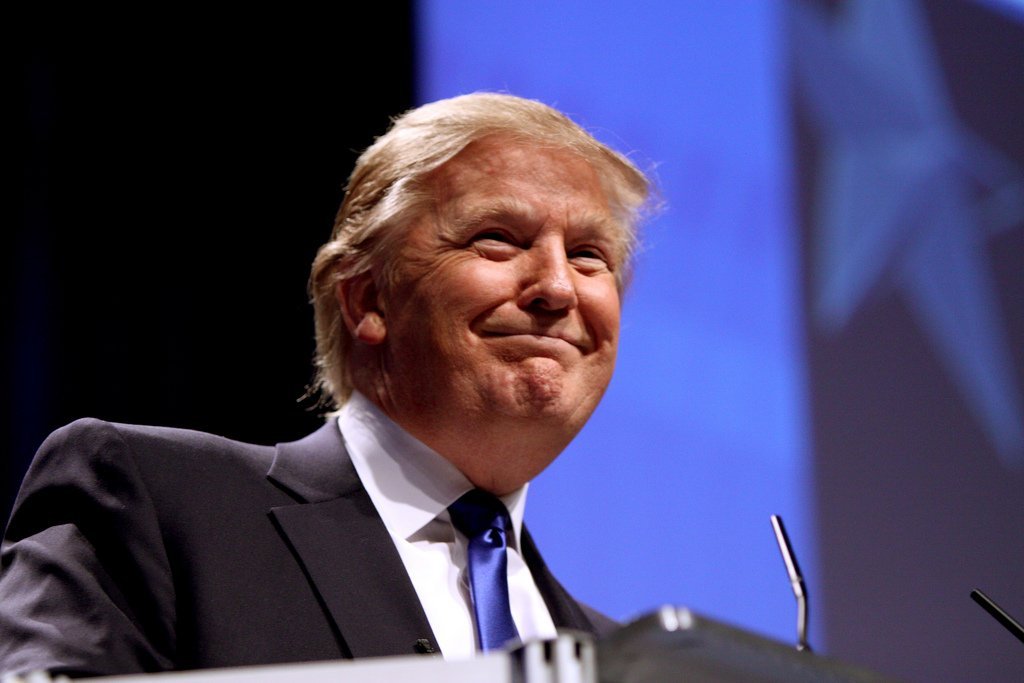 “We have a tremendous mental health problem. We’re closing places all over the world. All over the country they’re closing. Nobody’s doing anything about that. All they want to do is blame the guns. And it’s not the gun that pulls the trigger.” – January 3, CBS’s Face The Nation