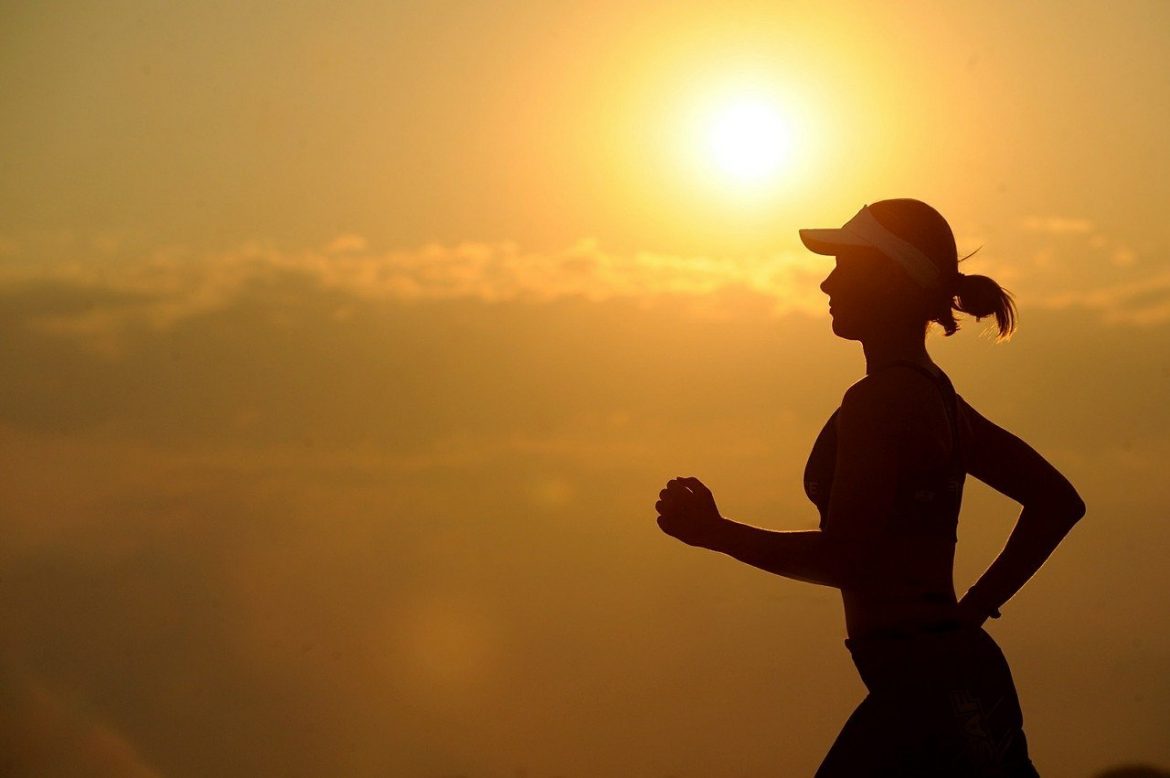 Physical and mental health are often separated into their own categories, but they have more connections than you may think.

People suffering from physical distress, from a broken bone to recovering from a heart attack, are prone to depression and anxiety. Illness can put pressure on relationships and lower a person’s self-confidence. 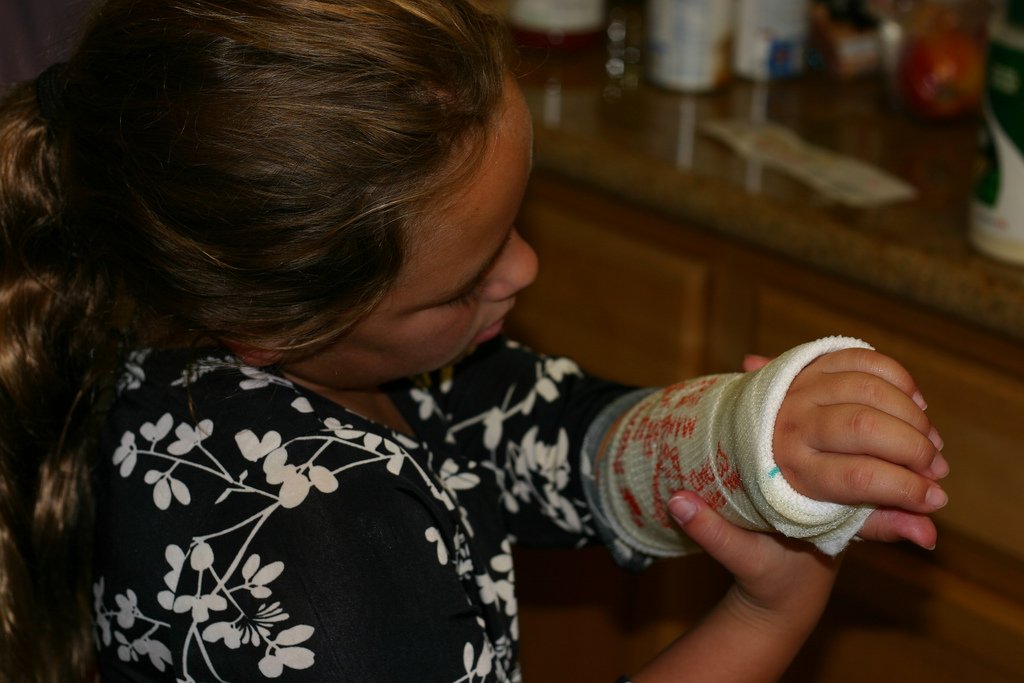 Eating disorders can be considered both a mental and physical illness, since food deprivation affects the body and mind. People who live with an eating disorder put their bodies and health in harm’s way by not nourishing themselves. They put themselves at risk of experiencing heart and lung problems, seizures, malnutrition, bone density loss, and even death if the situation is extreme. 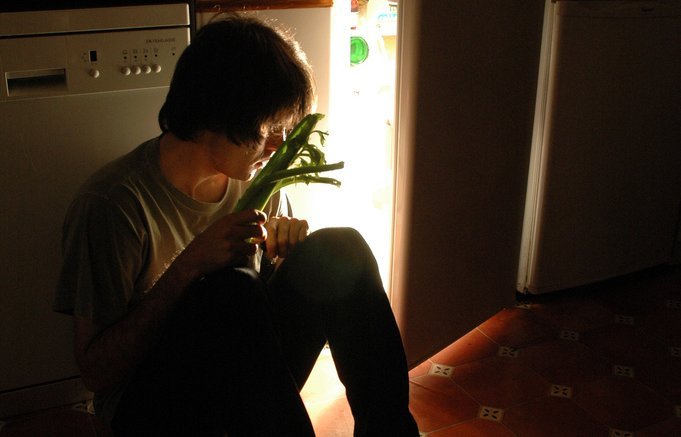 Eating disorders can also lead a person to become a compulsive exerciser, meaning they exercise more than is healthy. They fatigue the body by putting too much strain on it and not getting enough food nutrients. They are also likely to lose significant amounts of weight. 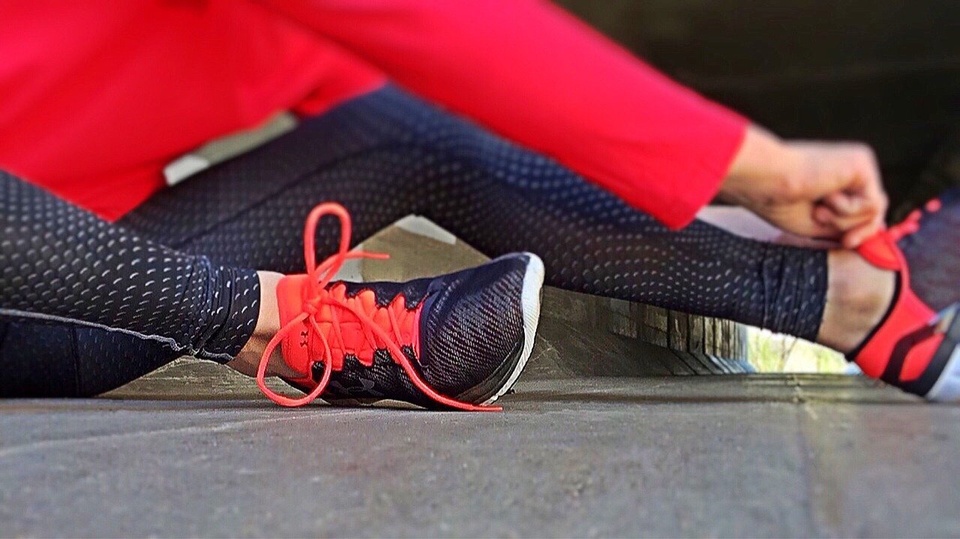 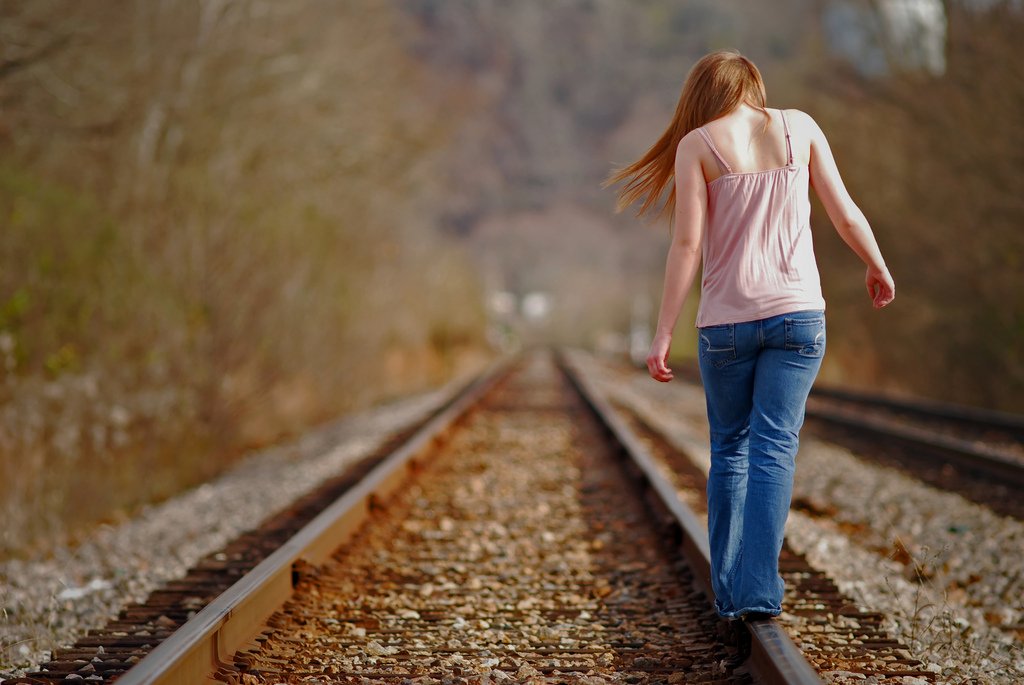