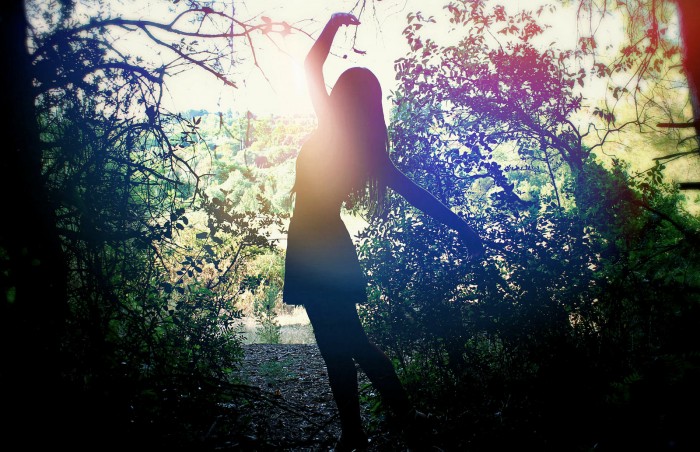 What is a Personality Disorder?

Signs and symptoms will vary depending on which personality disorder a teen is dealing with, but some things to look out for include:

There are various forms of therapy used to treat and manage personality disorders, such as cognitive behavioral therapy, which helps the individual become mindful and aware of their actions and behaviors. Medications are also available and can be administered by a doctor. People with personality disorders often have more than one mental or physical illness, as well as personality disorder, so it is best to consult a physician about symptoms or concerns.