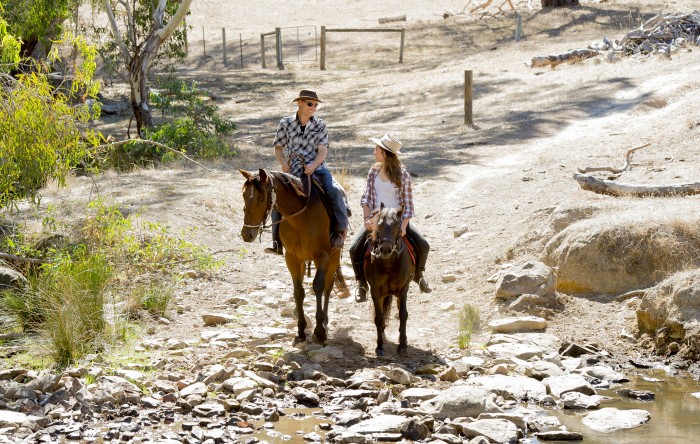 Personality disorders fall under mental health diagnoses that affect moods, behaviors and relationships. Parenting a teen with a personality disorder can be overwhelming and challenging. However, with some awareness and understanding, you and your teen can learn to cope. Here are four things you should know about these types of disorders. 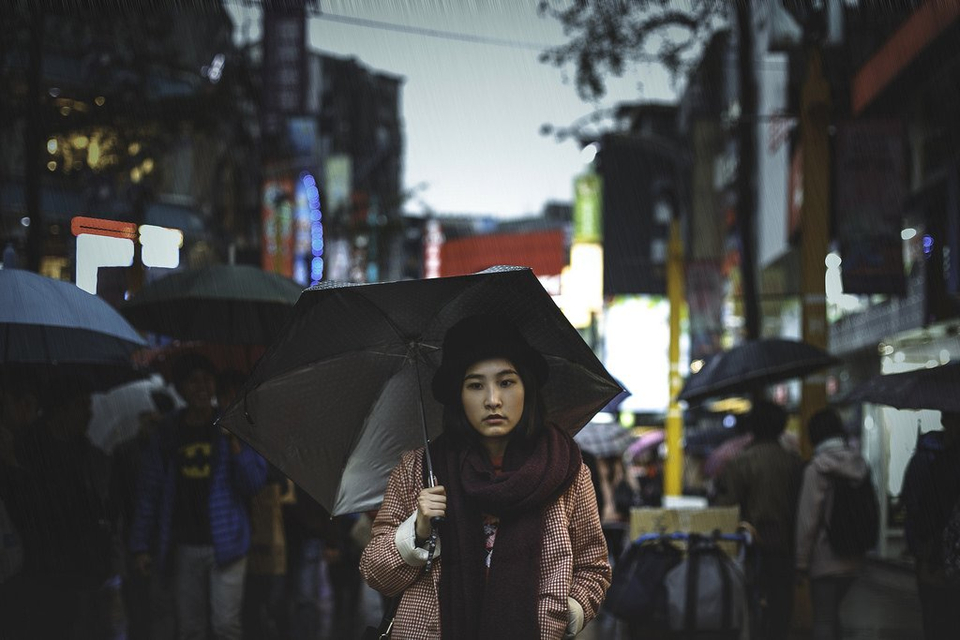 1. Cluster A: Eccentric Thought and Behavior 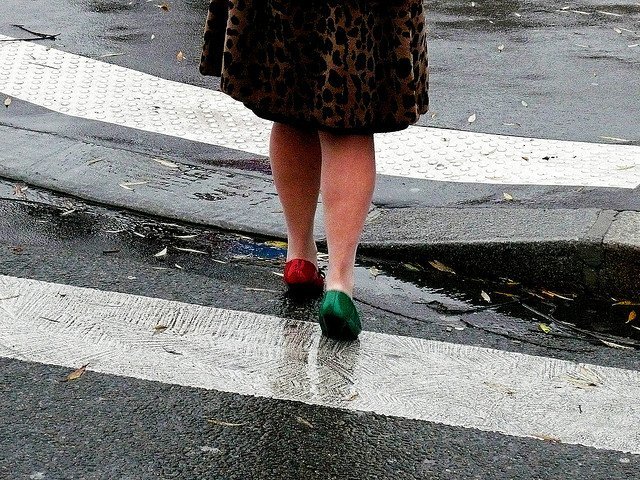 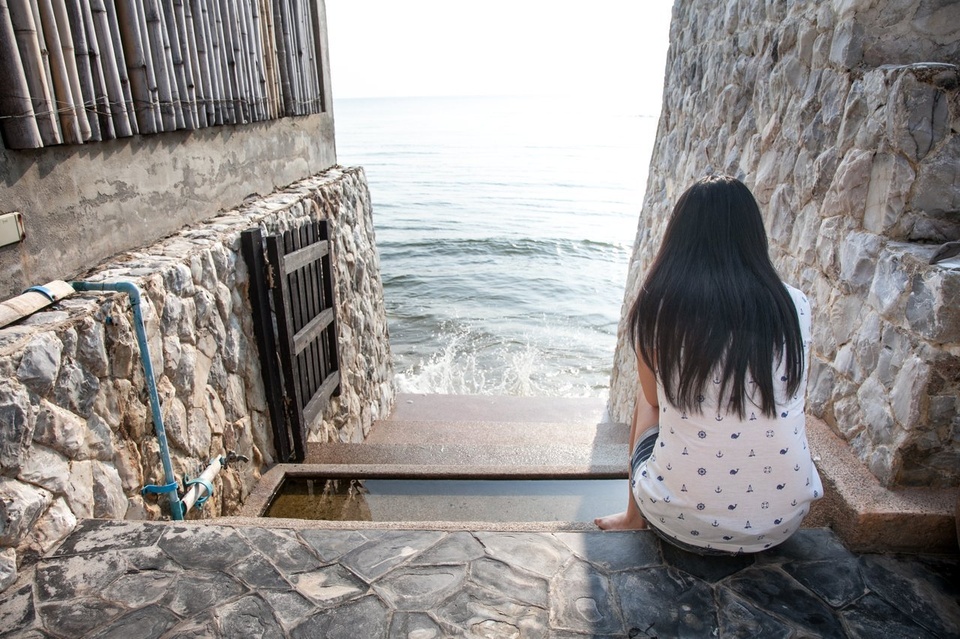 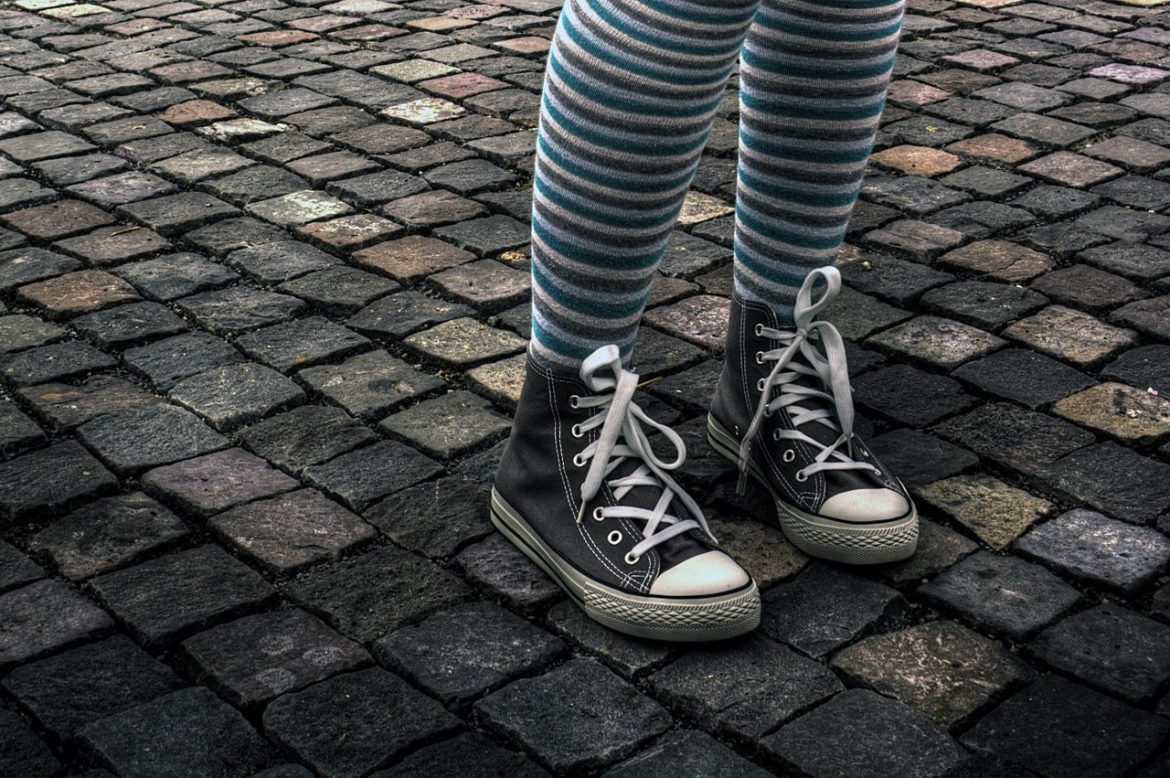 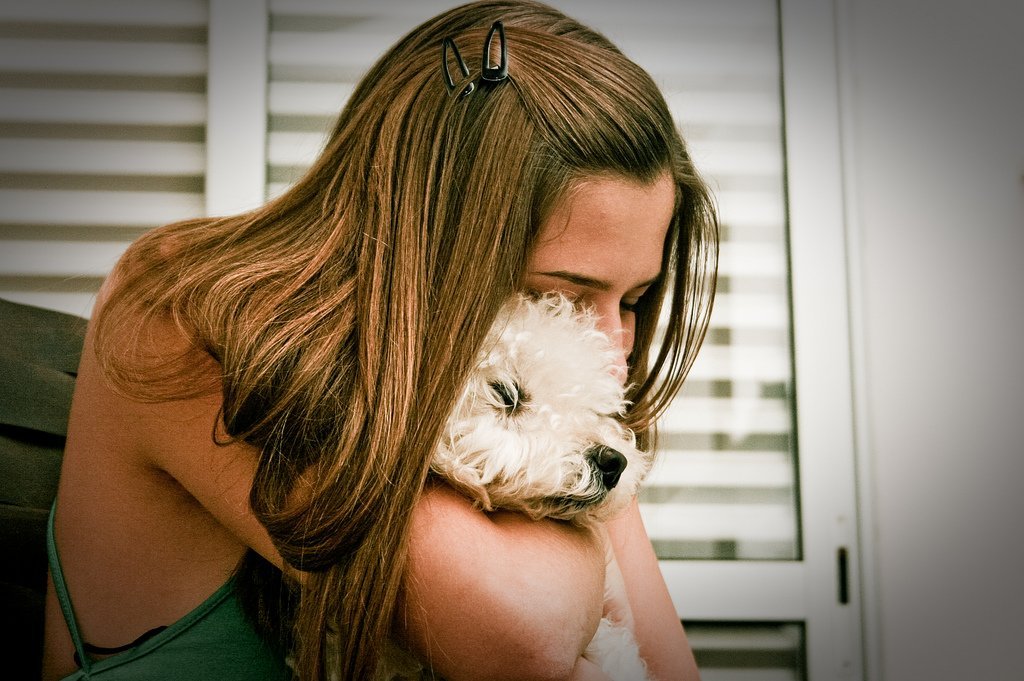 If someone you know exhibits signs of a personality disorder, help them to seek support from a mental health professional. They will be able to provide an accurate diagnosis and appropriate treatment options. These may include therapy, medication or at-home coping mechanisms.