Over the past century, America has come a long way in its understanding of health, science and wellness. This includes the way people view mental health as well. What was once treated as a taboo topic has now become an important area of research—and it’s gained more awareness as a result. But it hasn’t been an easy process or a straightforward path.

From Isolated Communities to Urban Locales 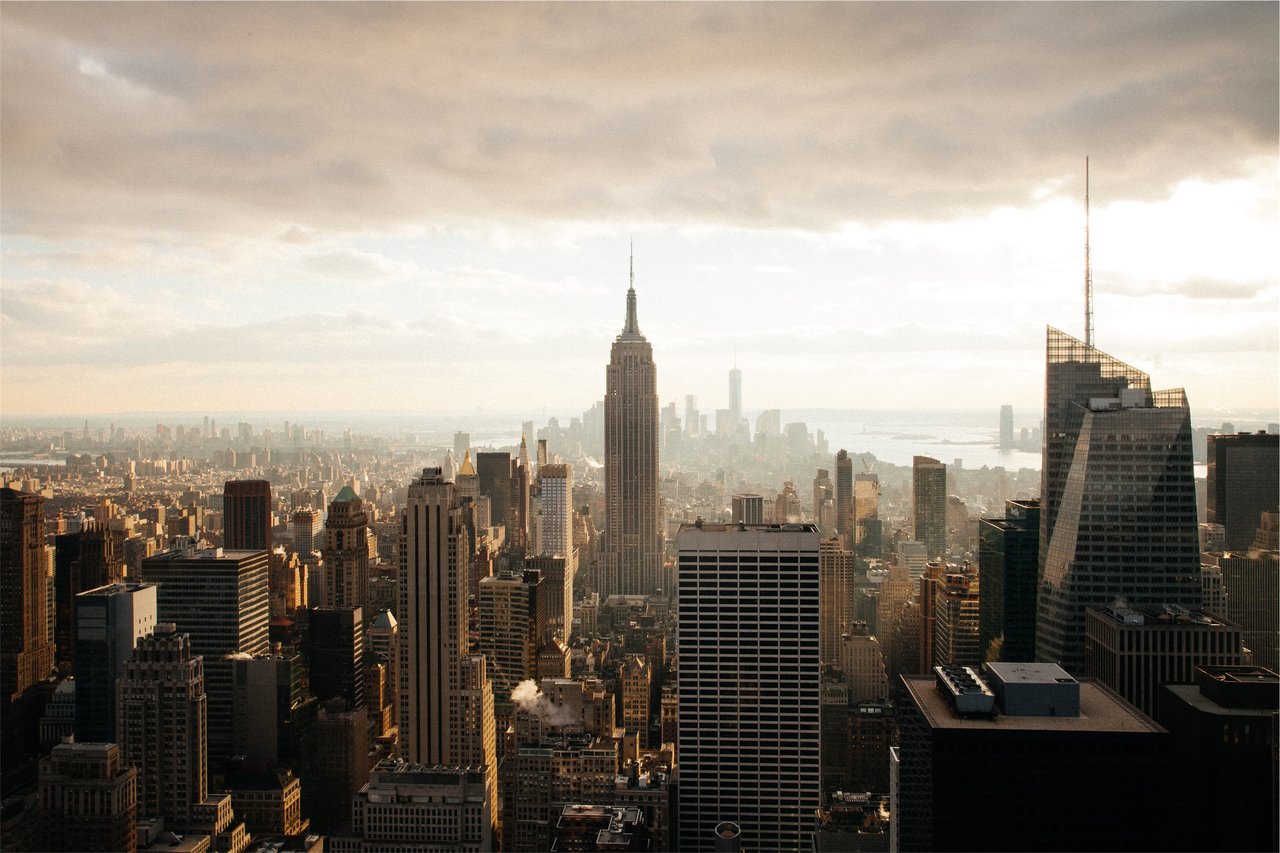 During the Industrial Age, in the early 1800s, populations began moving from rural areas to cities. This change in geographic location influenced social interactions across a wider population. Whereas someone with a mental health condition might have been cared for by their family in the privacy of a small community, now they might be a member of a more condensed society. Consequently, because they’d encounter more people, they could be viewed as a threat.

Due to this perceived problem, anyone who was diagnosed with a mental illness was sent to a private asylum for treatment. Around this time, mental illness was viewed as a defect of the nervous system; this meant psychiatriatic patients were subject to hydrotherapy or electroshock therapy to cure their issues. At the end of the 19th century, doctors began taking a more psychological approach through hypnosis and psychotherapy to treat patients.

The View of Mental Illness and Violence

Although new forms of treatment emerged, a lack of understanding continued to permeate the media and public perception for decades to come. Even up to the ’50s, mental illness remained narrowly defined; it usually included severe cases of psychosis, suicide or violence. As a result, people with a mental health condition were stigmatized, and mental illness ultimately remained something to be feared. 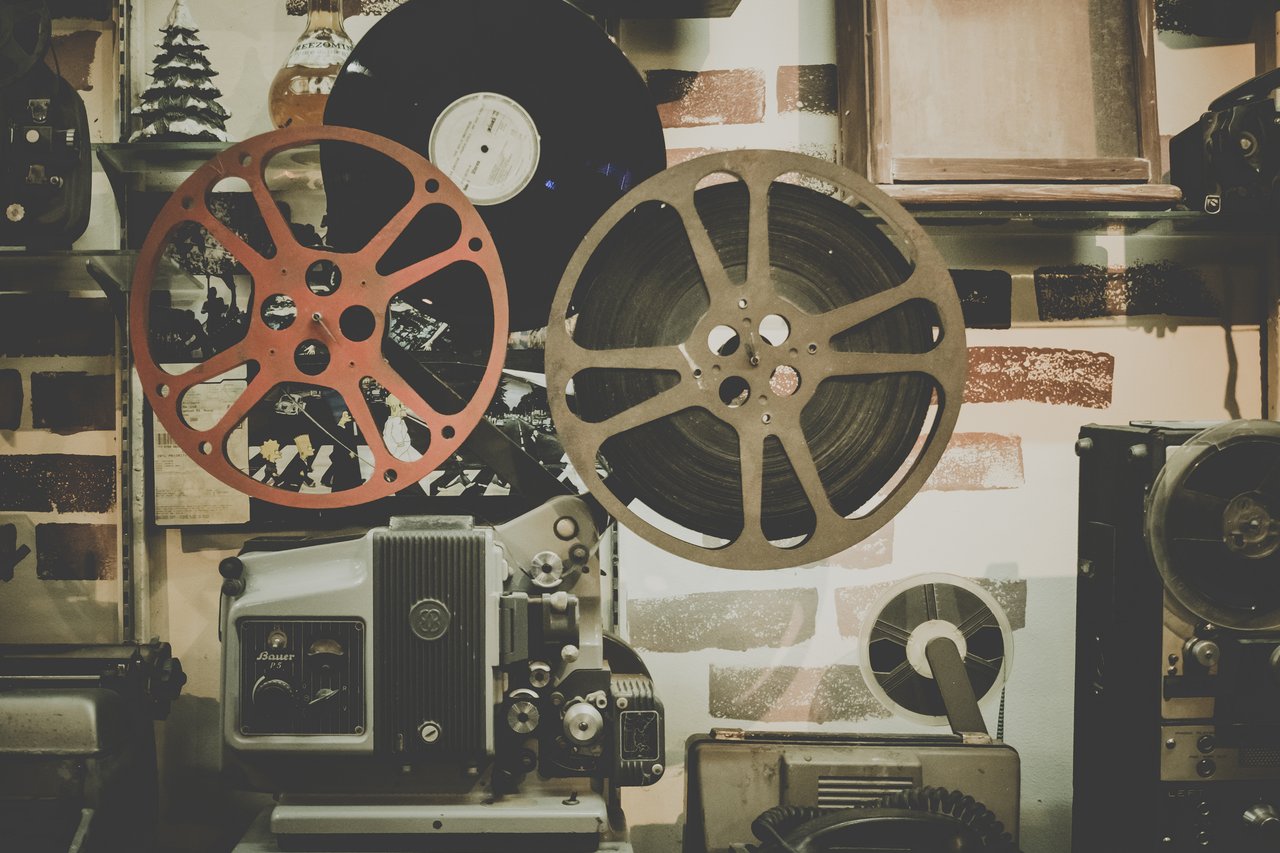 A Growing Acceptance of Mental Health

So how have things changed today? First of all, scientific research has come a long way, particularly in the 1990s which was a time Congress declared to be “The Decade of the Brain.” This increase in scientific understanding has had ripple effects: with it has come the expanded definition of mental illness to not only include extreme cases but also more humane forms of treatment and care. In the following decade, Americans become more willing to be open about mental health: a survey during the early 2000s revealed that participants were more willing to seek professional help than those who answered the same survey back in the ’90s.

As the scope and definitions of mental illness have broadened, diagnoses have increased as well. However, media continues, at times, to perpetuate stigmas surrounding mental health, but movies and books are combating this trend with more honest depictions.

All in all, however, the understanding that mental illness can be treatable is a significant milestone in altering perceptions about mental health today. With the help and support of a mental health professional, it’s possible to develop safe coping strategies and lead a positive, healthy life.