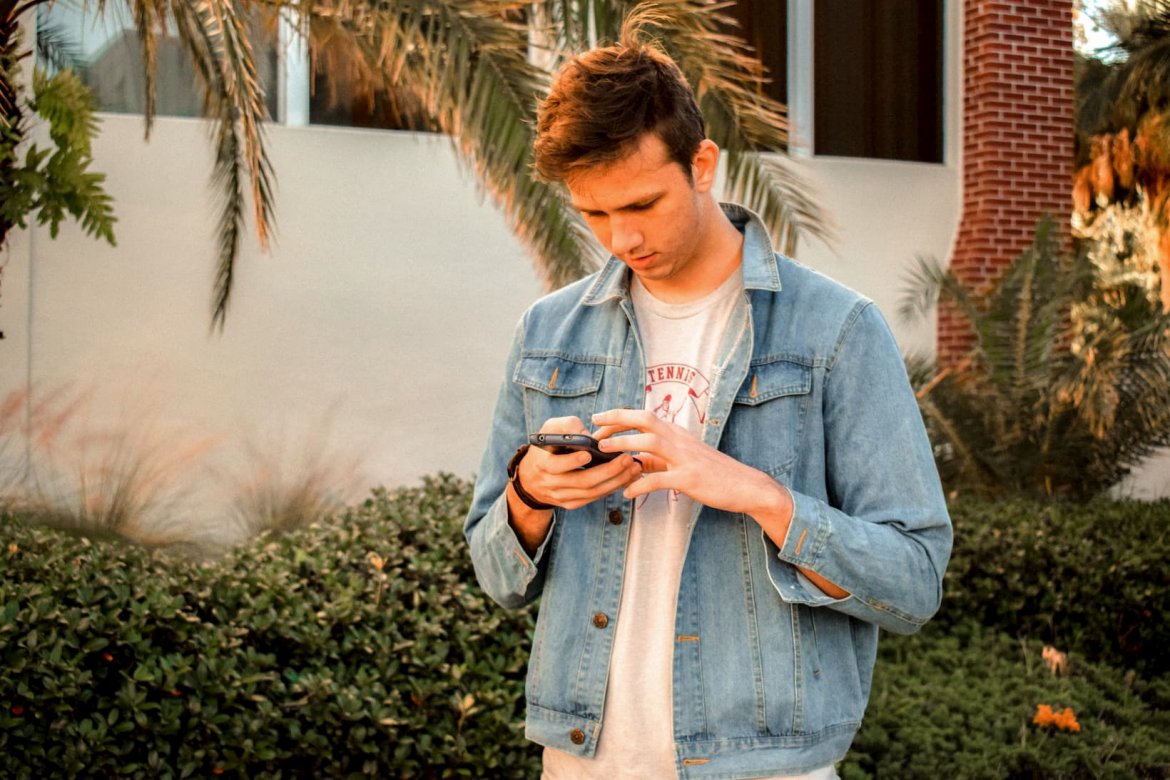 In recent years, real-life tragedies and their media depictions have highlighted the dangers of online relationships. For example, the HBO documentary I Love You, Now Die tells the story of Michelle Carter and her long-distance boyfriend, Conrad Roy III. Carter, then 17, sent texts to Roy, encouraging him to commit suicide. After his death, she was found guilty of involuntary manslaughter.

This texting suicide case is an extreme example of how online relationships can threaten teen mental health and safety. Moreover, it highlights how a teen with a manipulative personality can use an online relationship to influence a vulnerable peer.

The Story Behind I Love You, Now Die

Both Michelle Carter and Conrad Roy were deeply troubled. Conrad, who was 18 at the time he took his own life, had a history of social anxiety and other mental health issues, and had previously made four separate suicide attempts. Carter had an eating disorder, engaged in self-harming behaviors, and suffered from depression throughout her formative years.

Therefore, their online relationship and virtual communication contributed to Conrad’s suicide in July 2014. He used a gas-powered water pump to create a lethal level of carbon monoxide in his truck. But he had doubts, got out of the truck, and texted Carter. She replied, “Get back in,” one of a series of texts encouraging him to go through with the act.

After this communication, Carter did not notify police or Roy’s parents. He was found dead in his pickup truck the next day. Subsequently, Carter was given a 15-month jail sentence; in September 2019, her request for early release was denied.

How Online Relationships Feed Into a Fantasy World

The HBO documentary reveals that Carter was obsessed with the Glee actress Lea Michele, whose co-star and boyfriend, Cory Monteith, died of a drug overdose in 2013. After Roy’s suicide, Carter directly quoted Michele’s Glee character when talking about Roy to friends. According to the Washington Post, prosecutors in the case argued that Carter wanted to gain sympathy and attention by “creating a situation where she could play a grieving girlfriend.”

In general, teens tend to model their behavior after that of fictional characters or celebrities they admire. A study published in the Journal of Youth and Adolescence found that adolescents often watch shows with characters similar to themselves. Hence, they use these shows as guides for how to navigate significant life issues, such as relationships, grief, loss, or identity formation.

“Since teenagers’ life experience is limited, they sometimes mimic or take cues from what they see in movies and TV shows,” says Dr. Jennifer Dragonette, PsyD, an Executive Director at Newport Academy. “Particularly when a teen lacks a sense of identity and emotional stability, and is therefore unable to access authentic emotions and reactions, they may fall back on scripted versions of how they think they should act or feel.”

Online relationships make it easier for teens to hide behind these scripts, because they can use language in texts and social media posts that they couldn’t pull off in real life. How much they depend on this false self, and whether or not this behavior becomes dangerous or disruptive to their development and health, depends on their real-life resources, circumstances, and environment, says Dr. Dragonette.

A phenomenon called “suicide contagion” refers to an increased rate of suicide due to exposure to the suicidal behaviors of others, either directly or through some form of media. In other words, teens who hear about or watch stories such as I Love You, Now Die or the Netflix series 13 Reasons Why may be more likely to attempt suicide. A study on 13 Reasons Why found that suicides among teens and young adults spiked by 28.9 percent the month after its release. Ad a paper published by the Canadian Medical Association Journal found that stories about celebrity suicides might make suicide contagion worse.

However, the study also noted that exposure to suicide-related media can also lead to an increase in the number of people seeking help for suicidal ideation or depression. Therefore, 13 Reasons Why has been held up as an opportunity for parents to open a conversation with their teens. Hence, it might result in more young people getting the help they need.

In addition, suicide isn’t “catching” unless a teen is already suffering from serious mental health issues, as Roy was. Neither media nor online relationships can trigger suicide without the prior existence of mental health conditions, such as depression or co-occurring disorders.

Offer unconditional love and acceptance. It’s critical for parents to show their kids how much they appreciate and accept them. This is true for all children, but especially for teens who have mental health challenges and/or don’t feel accepted by their peers. All teens need to know that they are lovable and worthy of approval. Otherwise, they are at greater risk of falling into dangerous online relationships in which they attempt to receive validation through creating a false self.

Practice face-to-face communication. Positive parent-teen communication helps adolescents gain skills in having conversations, asking questions, and listening to others. Whether it’s at family mealtimes, in the car, or on a shopping trip, find ways to engage your teen in conversation. When teens feel more comfortable talking offline, they are less likely to rely on online relationships.

Reach out for help. As the I Love You, Now Die documentary shows, parents can’t always be aware of what’s happening in their teens’ lives and online relationships. However, they can watch for signs and red flags. If you think your teen might be suffering from depression, social anxiety, or another mental health disorder, seek expert guidance and assessment immediately.

Photo by Sarah Brown on Unsplash