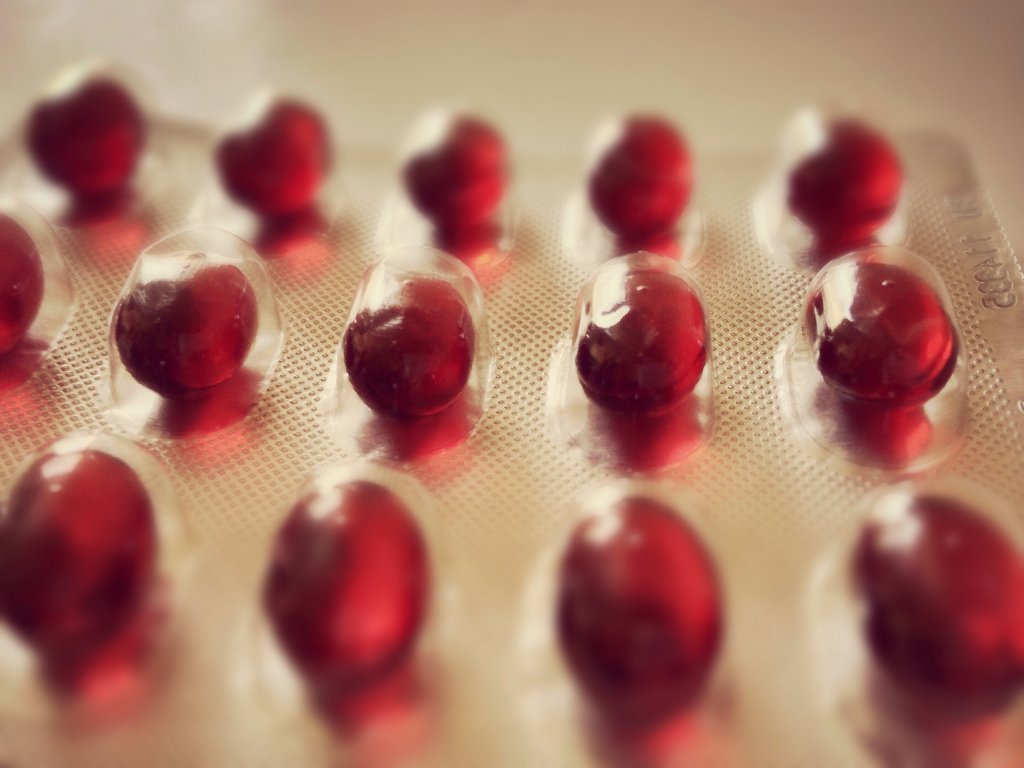 Science has known about the physical benefits of Omega-3 fatty acids—found in certain fish and plant sources (nuts and seeds)—for quite some time. Omega-3s can lower the risk of heart disease, relieve stiffness and joint pain, lower inflammation and may even protect against Alzheimer’s and dementia. Recent research suggests that these helpful fats might also improve mental health.

Omega-3s play a significant role in brain function as they are heavily concentrated in the brain and have been linked to memory and behavior. One type of Omega-3 is a major part of the structure of the brain’s neuronal membranes—changing the level of this fatty acid in the brain leads to a chain reaction, affecting activity within these membranes. In simpler terms, Omega-3s affect neuronal activity; increasing or decreasing levels of Omega-3s might, therefore, affect a person’s mental health.

Omega-3s are considered essential, yet the human body doesn’t produce them; a person has to eat them. It’s important to strike the right dietary balance between Omega-3s and Omega-6s (another type of polyunsaturated fatty acid); as it stands, most Americans consume 14 to 25 times more Omega-6s than Omega-3s—usually due to vegetable oil use—which some physicians believe to be far too high; the Mediterranean diet, which emphasizes Omega-3 rich foods such as fish, olive oil, fresh fruits and vegetables, whole grains and garlic, is often considered a better alternative.

Some studies have found an association between low levels of Omega-3s in a person’s diet and depression, while others have revealed low levels of Omega-3s in both depressives and schizophrenics. Research has also shown that, when used alongside other treatments, Omega-3 therapy has resulted in benefits for patients struggling with schizophrenia, depression, borderline personality disorder and ADHD.

Several studies have been conducted over the past 20 years that show an inverse relationship—that is, as one increases, the other decreases—between eating fish and serious clinical depression. There has even been some evidence to suggest that people with social anxiety have lower Omega-3 plasma levels (although other research has shown varied results).

In a study published in Brain Behav Immun, researchers examined 68 medical students. Some were given Omega-3s and some were given placebos. Students who received the Omega-3s reported a 20% reduction in anxiety symptoms. The article theorizes that the dramatic shifts in the Western diet in the last century—from a hunter-gatherer Omega-3–heavy diet to one emphasizing vegetable oil use—are related to higher depression rates. 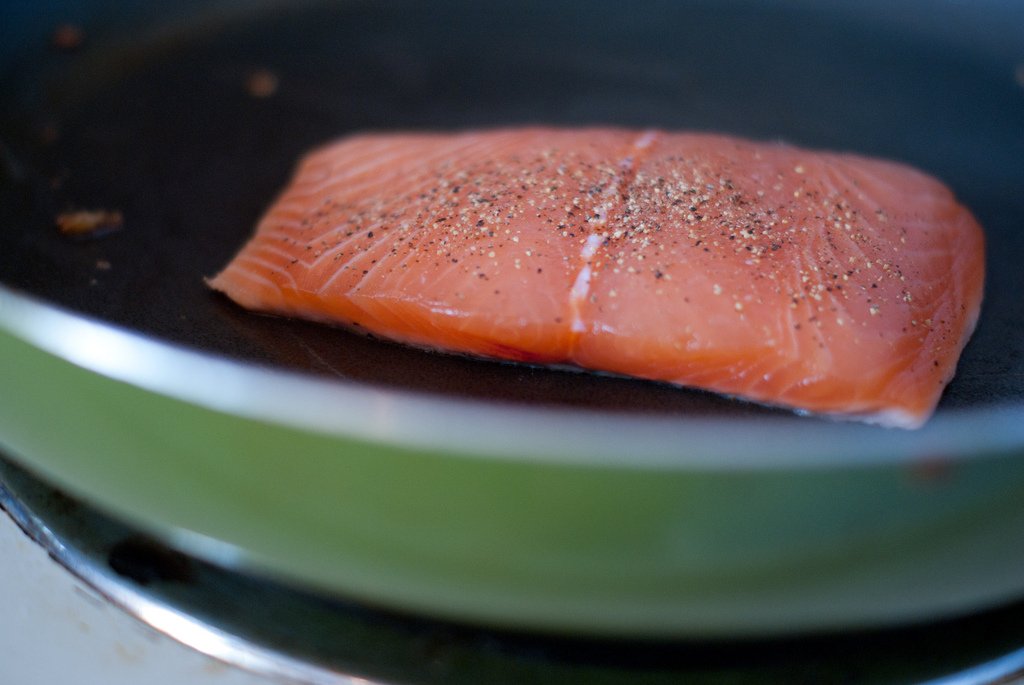 When treating a serious psychological condition, remember to discuss all treatment options with your doctor. While the science doesn’t suggest abandoning medical treatments in favor of fish oils, Omega-3s might prove extremely useful when used in tandem with modern medicine.

Most scientists will say that much more research is needed before anyone can draw a direct link between increased consumption of Omega-3s and improved mental health, though there is plenty of evidence to suggest that the two are associated in some way. Given the physical benefits of Omega-3s and the positive associations with mental health, it might be worthwhile to pick up some salmon for dinner tonight.