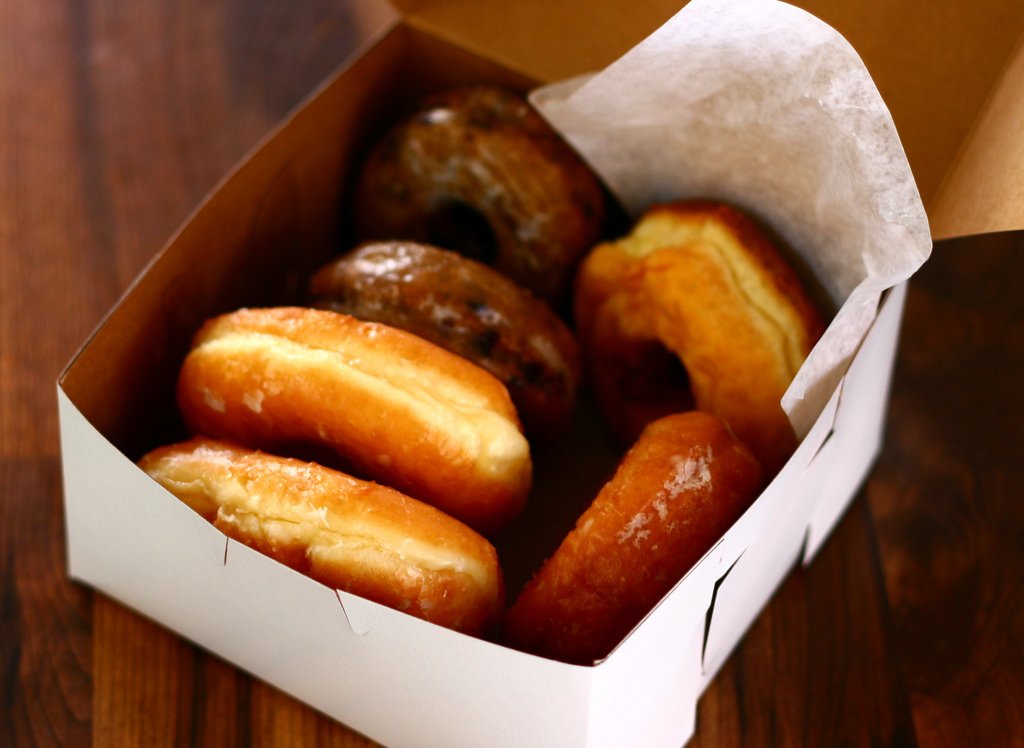 You may know that drug addiction causes changes in the brain’s chemistry that make addicts want to keep using a substance, no matter the consequences. But did you know that scientists are now seeing similar changes occur in the brain chemistry of obese people? Both obesity and drug addiction are diseases that involve the way the brain responds to things that make us feel good. Recent studies suggest that the consumption of tasty, high-calorie food triggers the same chemical reaction that occurs when a drug addict uses their drug. Knowing this, scientists now believe that obesity and drug addiction may be more similar than previously thought.

The Science Behind the Brain’s Pleasure Receptors 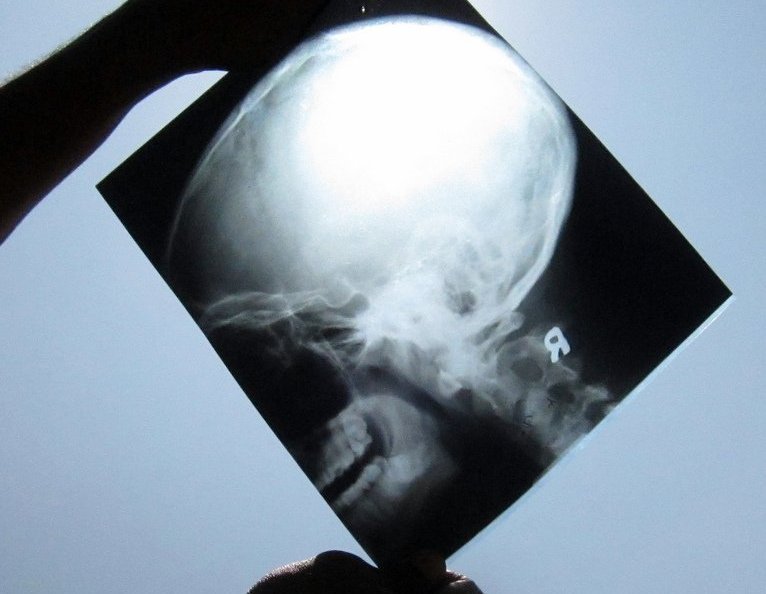 The human brain produces a chemical called dopamine that stimulates pleasurable feelings. Dopamine can be triggered by many different activities, including the consumption of fatty foods or drugs. When dopamine binds itself to the D2 receptors in the brain, it activates the brain’s reward centre, resulting in good feelings rushing throughout the body. Unfortunately, if the brain experiences an excessive release of dopamine from certain behaviors such as drug consumption, the brain will start to require more dopamine to feel the same results, causing the user to take higher doses to receive the same pleasurable effects.

The Link Between Obesity and Drug Addiction 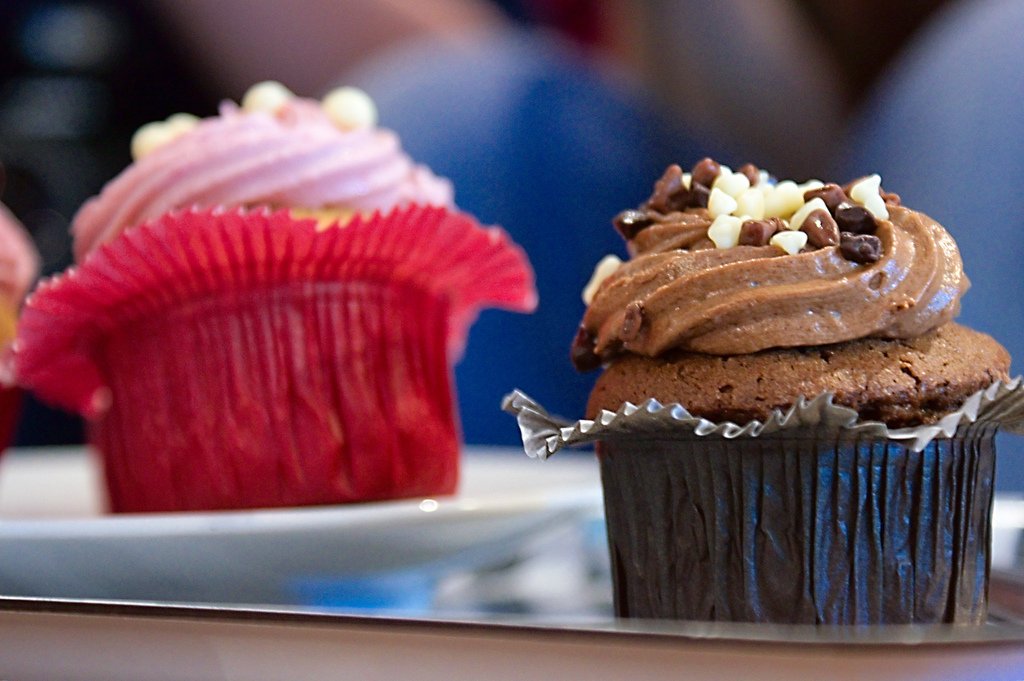 Doctors have known for some time now that drug addicts have a harder time feeling good because they have fewer D2 receptors in their brains. This is why drug addicts keep taking drugs, because it releases an extra push of dopamine and helps them feel better in the short term.

However, it’s only recently that scientists have realized that obese people have a lower number of D2 receptors in their brains as well. This means that just as drug addicts keep taking drugs to trigger a rush of dopamine, so too do obese people overeat in order to compensate for their low D2 receptors. Not surprisingly, doctors who perform brain scans have found that the reward centers of morbidly obese people were very similar to those of drug addicts. Morbidly obese people often want to become healthy, but they feel they are unable to stop overeating, just as drug addicts feel as though they are unable to stop using.

How to Increase Dopamine and D2 Receptors in a Healthy Way

Doctors have found that having low levels of dopamine and few D2 receptors can cause the brain to be more prone to drug addiction and overeating. This means that it’s important for people who are struggling with addiction, overeating or a loss of pleasure in life participate in healthy activities that will naturally boost dopamine levels and D2 receptors. Research has shown that exercise increases dopamine release and the number of receptors and that group interactions can boost D2 receptors as well. This means that spending time being physically active with friends and family can keep your mind and body healthy and help you avoid developing addictive behaviors such as drug abuse and overeating.

Both obesity and drug addiction have been heavily stigmatized, but it’s important to remember that they are diseases and require treatment just like any other ailment. If you or someone you know is suffering from drug or food addiction, be sure to reach out to a professional. Someone is always there to help you get the help you need.