Home | Resources | Helping Your Teen | Narcissistic or Selfish? How to Tell the Difference in Your Teen 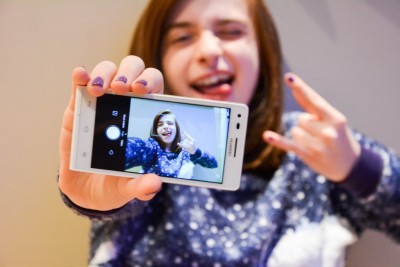 Is your teen posting daily selfies and status updates? It’s easy to accuse teens of being self-involved, but a certain degree of selfishness is a part of normal development for adolescents.

Teens grow out of that sort of self-obsession as they mature, but if you suspect there may be a larger underlying issue, your teen could be dealing with something more serious. Narcissistic Personality Disorder (NPD) is a condition that presents itself early in adulthood and is often accompanied by depression.

Narcissism is when someone really believes they are truly better than the people around them. It can come with an obsession over their own appearance or sexuality. NPD makes it hard for people to sustain healthy interpersonal relationships and could get someone into a lot of conflict at work or school.

While some displays of the grandiose are rooted in insecurity, NPD causes an elevated sense of importance and incredibly high self-esteem. Narcissism isn’t to be confused with a genuine sense of self respect, which usually comes with a certain humility and self-assuredness. Narcissists believe that they’re more special and unique than others, and they aren’t afraid to show it or make unreasonable demands because of it.

Teens who develop this disorder have often experienced trauma in their early life to set them on this course. This can include severe emotional abuse, lack of a reliable caregiver, loss of a role model or being rewarded for manipulative behaviors.

What to Look For 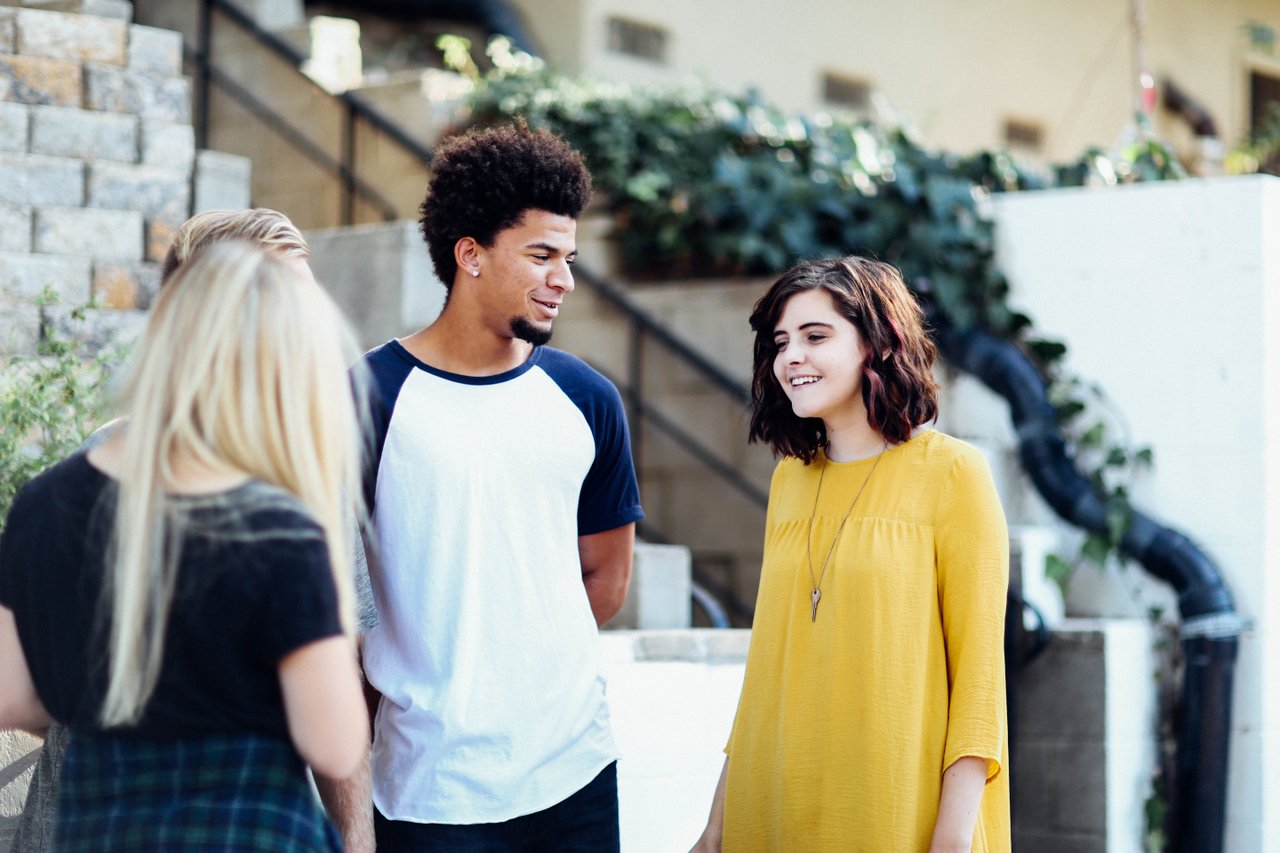 Here are some of the warning signs of NPD to watch out for in your teen:

Demonstrating just a few of these behaviors doesn’t mean your teen is a narcissist. However, displaying a great number of them does warrant seeking professional help.

While it may be hard as a parent to separate the two, your teen is not the person their NPD makes them out to be. They are not their personality disorder, and therapy can make it less of a hindrance to living a full life.

With the proper help, your teen can learn to be more caring towards others and integrate into social communities that will suppress their narcissism. NPD doesn’t have to stand in the way of your teen’s social growth and happiness.