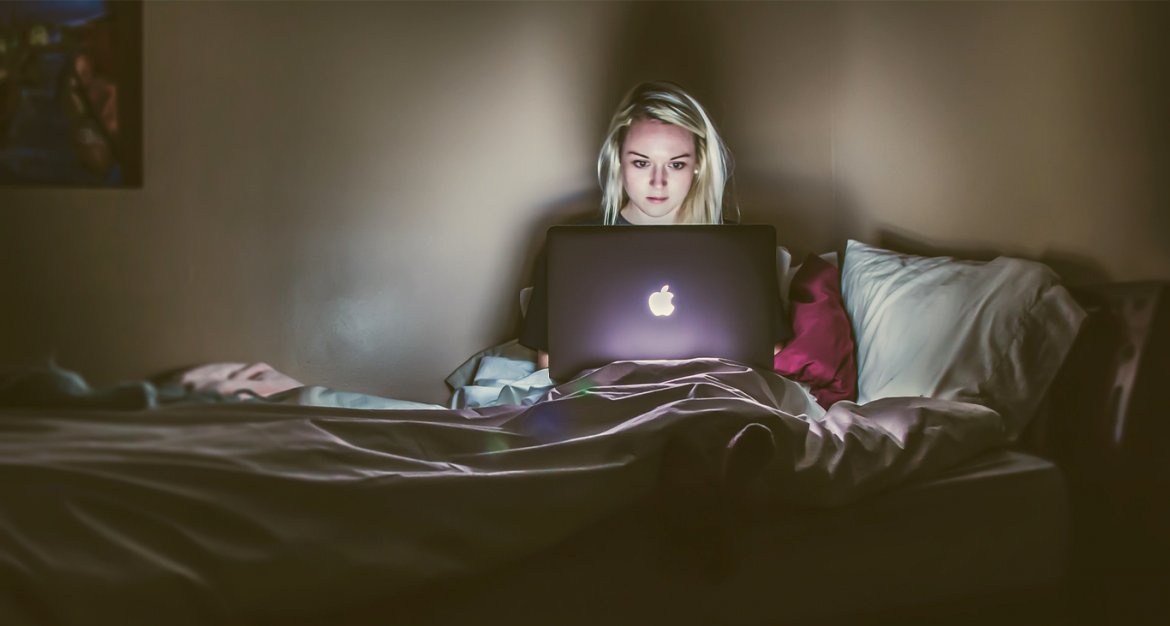 Some parents and teenagers may underestimate the seriousness of bullying and the long-term effects it can have on teens. In fact, bullying can lead to teen depression that could spiral into substance abuse, and in extreme circumstances, teen suicide. Further, the wounds of childhood and teenage bullying can follow someone into adulthood and impact their relationships with friends and significant others. Thus, it is important for parents to have compassion for their teenagers if they are being subjected to bullying at school and to teach their children how to best manage it, while raising the issue to school administrators. Additionally, it is important for parents to teach their teenagers that bullying is wrong and not something to stay silent about, but rather intervene when bullying occurs.

Watching some real-life movies about bullying in high schools can shed some light on the matter and help you understand just how much of a negative impact bullying can have on the victim. Understanding the impact of teenage bullying helps to increase awareness of how you as a parent can best guide your teenager in making decisions, maintaining good morals, and being strong when faced with bullying.

Here, Teen Rehab has rounded up our top 5 real-life movies about bullying in high schools to help educate parents.

Bully is an award-winning documentary that explores how we’ve all been affected by bullying, whether we’ve been victims, perpetrators or silent witnesses. This movie about bullying follows five American students who face vicious bullying from peers at school on a daily basis. It also includes their families and demonstrates how students can be defenseless against this issue. Sadly, the story also follows the deaths of two students who committed suicide as a result of being bullied. The film reminds viewers that bullying is a serious offense that can drive teenagers to drastic measures. Additionally, the film tells the story of the fight against teenage bullying by two parents who were met with resistance by the school administrators. Bully is available on Amazon Prime Video and Apple iTunes.

This documentary about bullying follows four teens in North West London who have had experiences with traumatic teenage bullying and are now attending a specialized center for teens who can no longer attend mainstream school. The staff at the specialized center, Red Balloon Learner Center, help the teens come to terms with the past, overcome their fears of bullies in school, and rebuild their confidence to return to mainstream life. Can’t Bully Me is an important demonstration of how constant ridicule can affect teens long after the actual bullying stops. You can watch the documentary in its entirety for free on YouTube.

3. Submit the Documentary: The Virtual Reality Of Cyberbullying (2013)

While bullying in high school is not a new concept, cyberbullying is a rather recent phenomenon. Cyberbullying refers to any kind of harassment, embarrassment, or bullying using the Internet, cell phones, or social media. Submit the Documentary provides an in-depth look into the reality of cyberbullying and the 24 hours, 7 days a week nature of it. Often, cyberbullying is more dangerous than traditional bullying because parents, teachers, and other trusted adults do not always have the technological knowledge to keep up with teens’ activity online. Submit the Documentary is a movie about bullying that focuses on the impacts and outcomes of cyberbullying, such as depression, anxiety, and even suicide. Through interviews with educators, experts, and law enforcement, Submit the Documentary shows viewers that the responsibility lies with all of us to keep kids and teens safe when they’re online. You can watch the documentary for free on Vimeo.

Amanda Todd’s story came to light several years ago after she committed suicide due to cyberbullying and online pressure from strangers to commit sexual acts. Stalking Amanda Todd: The Man in the Shadows explores the seriousness of bullying in high school, including the dangers that underage girls face while online such as child pornography, blackmail and public shame. Stalking Amanda Todd is an important documentary to watch for anyone with teen daughters who spend time online. This documentary is available for free on YouTube.

Bullies and Friends, a movie about bullying in high school, highlights the bullying epidemic facing America’s youth, schools and communities. This documentary centers on a teen suicide caused by bullying that set a precedent in North America by making the tormentors stand trial for their acts. Bullies and Friends also features interviews with those involved in the case, including the bullies and the judge, and shows how this serious issue has ties to other tragedies, such as school shootings.

After watching some of the above documentaries, Teen Rehab encourages you to speak with your teens, or watch one of the real-life movies about bullying with them if you feel it is appropriate for their age. Bullying isn’t an easy topic to discuss, but in speaking about it, it brings awareness to the seriousness of bullying and lets your teenager know that you are comfortable discussing it, should any issues arise. Further, you should ensure that your teen is able to identify bullying, whether it be to themselves or someone else, and know that you are available to talk about it to determine the best course of action.

If your teenager or another teen is the victim of bullying, reach out to Teen Rehab to help them get the help they need. It could be the necessary step to protect the health and long-term well-being for the teen and prevent more serious consequences from happening.

Photo by Victoria Heath on Unsplash