Home | Resources | Helping Your Teen | Fact or Fiction: What Mental Illness Looks Like Outside of Mainstream Media 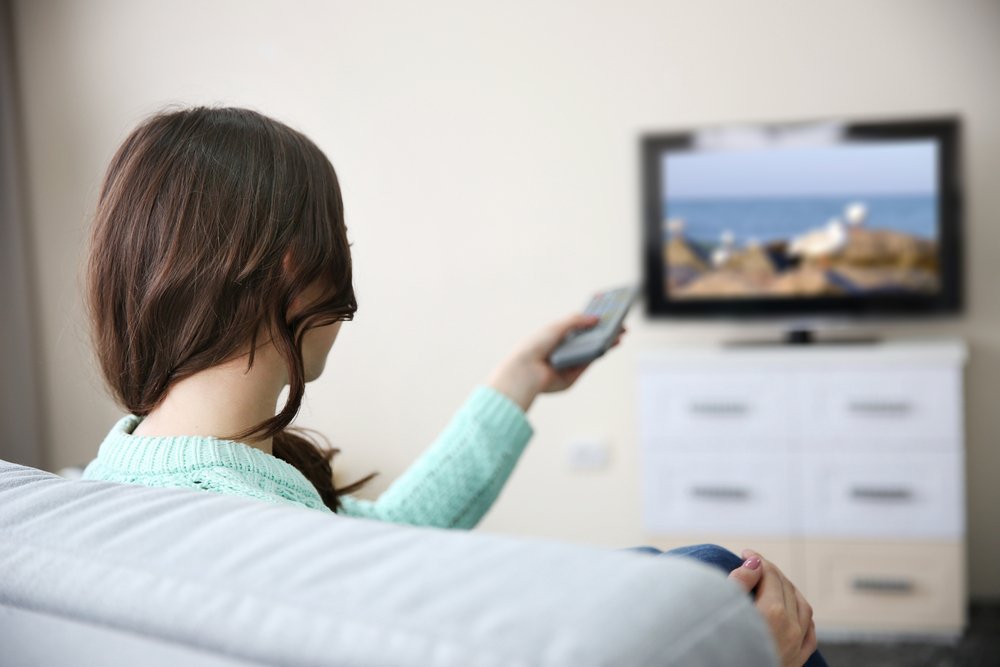 If we don’t have personal experiences with mental illness, how do we understand it? Media plays a significant role in shaping how we perceive mental health, and unfortunately, it can sometimes leave us with inaccurate pictures. In fact, TV shows and movies’ portrayal of mental illness can sometimes be exaggerated or surreal. How do we know what’s fact and what’s fiction?

Fiction: People With Mental Illnesses Are All Violent

Violence is a common theme in movies nowadays. Many individuals with mental illnesses are portrayed as being dangerous criminals, which can truly stigmatize a person who is struggling with this diagnosis. For example, the Hitchcock film Psycho famously depicted a homicidal character who suffered from mental illness. In reality, however, people living with mental illness are actually more likely to be the victims of violence than the perpetrators of violence.

Fact: People With Mental Illnesses Need Support From Loved Ones

Some media like the 2012 film Silver Linings Playbook portray a positive depiction of mental illness. The support and camaraderie that the protagonist, who spent time in a mental institution, receives from his loved ones demonstrates just how important a role friends and family play in the lives of those with mental health issues. In fact, many treatment programs even contain an element that require family engagement such as family therapy. In other words, if you know someone living with a mental health condition, ask how you can help support them.

Many depictions of those living with mental illnesses—especially when addiction is portrayed—show individuals as outcasts of society. They’re often homeless, or don’t quite fit in (as seen in the 2000 comedy, Me, Myself & Irene). This portrayal is harmful because it doesn’t address the very real fact that mental illness actually affects nearly 10 million adults in America. Therefore, if you know someone who has a mental illness, you can help them avoid feelings of isolation by getting them any professional support they might need.

Fact: People With Mental Illness Can Still Function in Society

Many people with mental health issues can still be high-functioning participants in society without letting their conditions hinder them. Some media, like the TV show Homeland, has created a fairly accurate portrayal; Homeland‘s lead character suffers from bi-polar disorder but she continues to be successful in her job. If you know someone with a mental affliction, treat them as you would any other person in your life.

While some shows have tried to incorporate mental illness into their plot lines, these can sometimes fall short of what a realistic experience with mental illness is like. For example, in the 2003 movie Thirteen, substance abuse and an eating disorder are portrayed, but the movie never shows the protagonist receiving treatment. Instead, these struggles are just seen as a “phase” and possibly even as a trendy problem to have. In reality, mental illness is not a temporary condition. For those living with a mental health condition, it’s extremely beneficial to seek professional assistance.