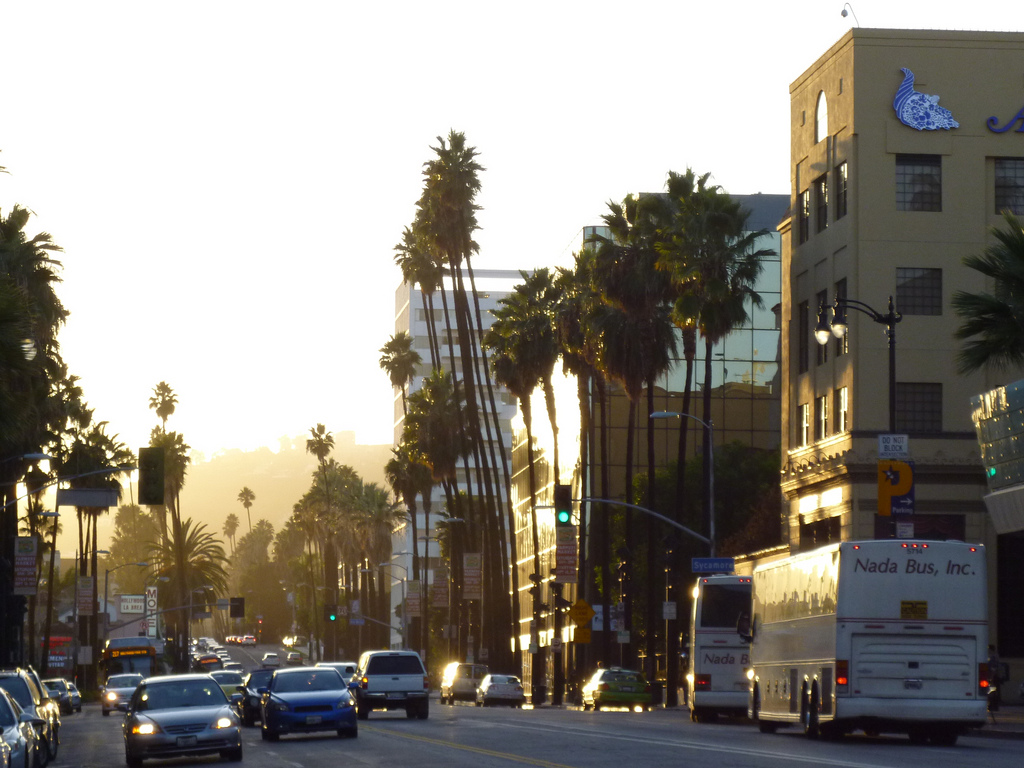 This teen star made headlines in 2010 and 2011 when she checked in to rehab for eating disorders, depression and bipolar disorder. 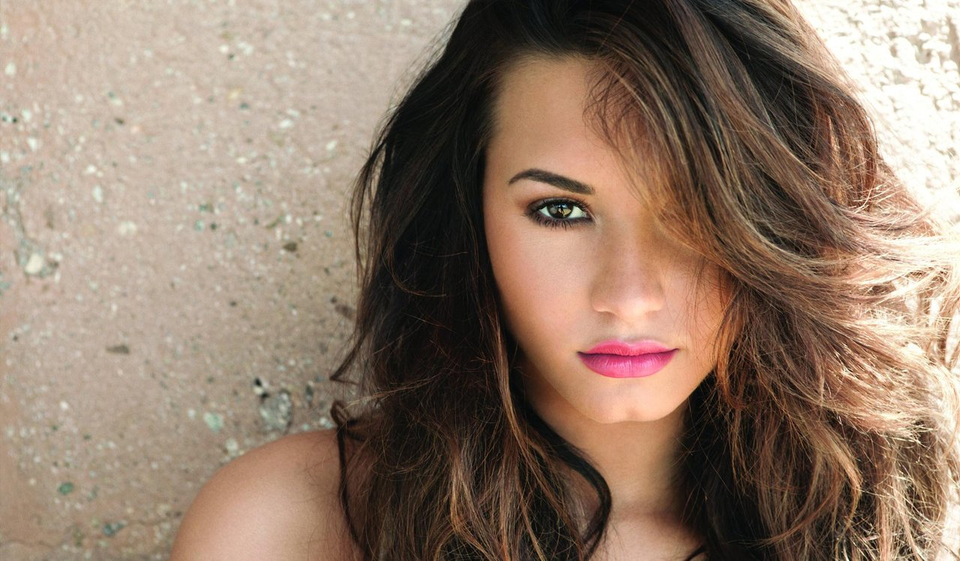 This comedian and actor has admitted to taking Prozac to deal with his chronic depression. 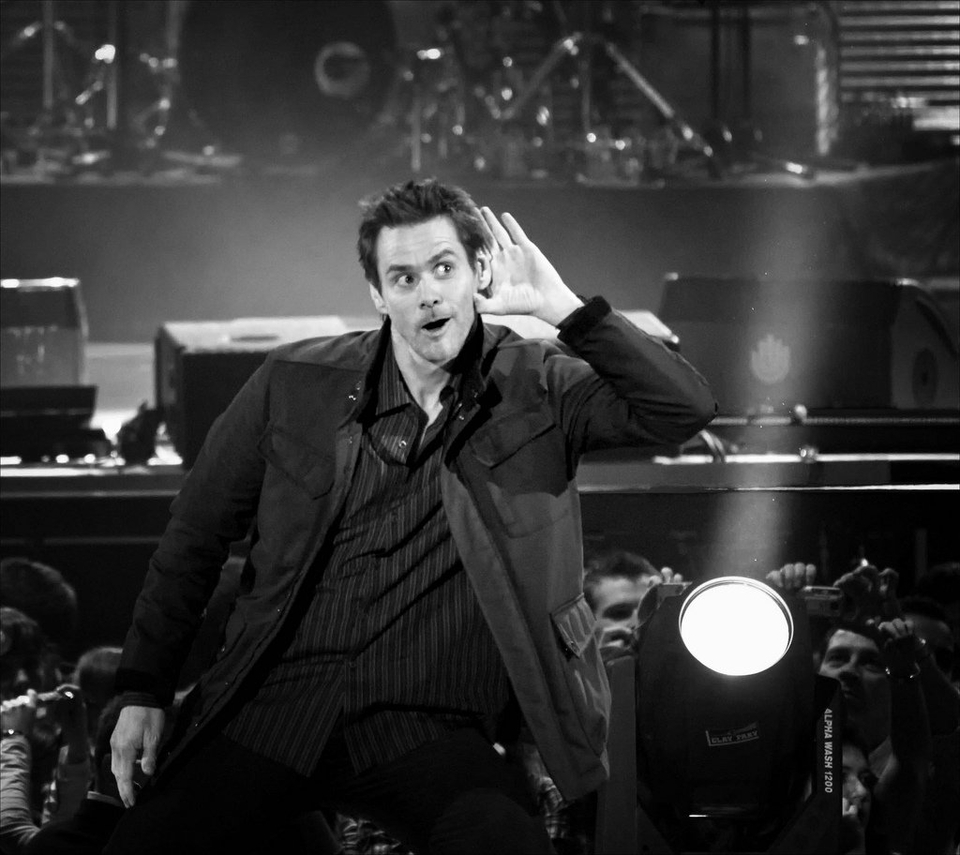 The Mad Men heartthrob struggled with chronic depression in 2010 after the death of his father. He regained control with the help of treatment, therapy and medication. 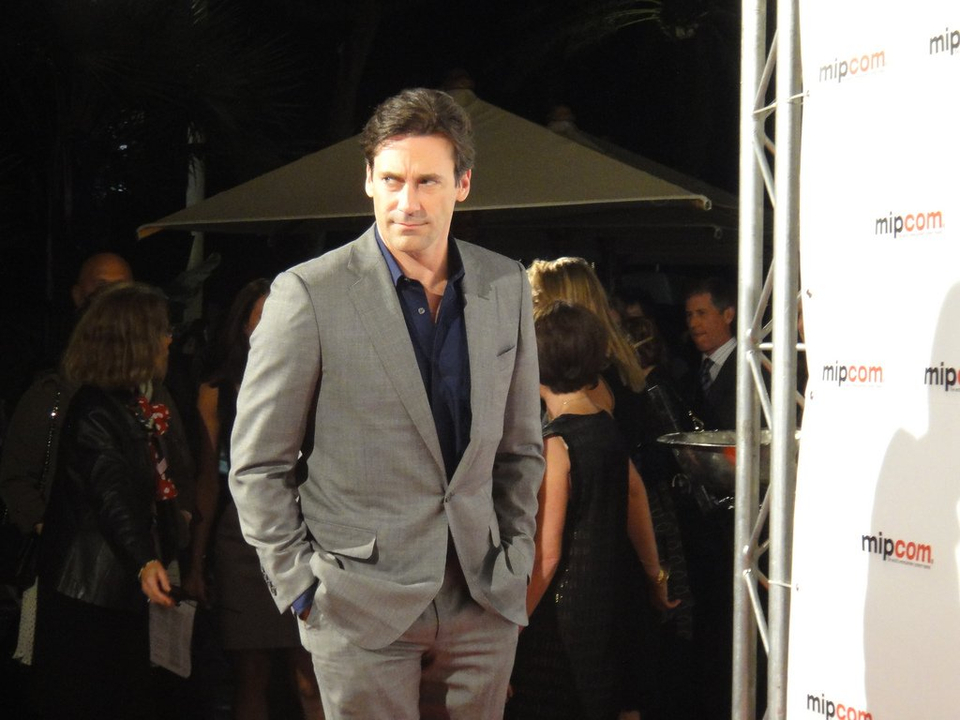 Photo by Luck the Lady

The Olympic swimming champion was diagnosed with ADHD at age 9 and was able to focus his efforts through medication and behavior therapy treatments. 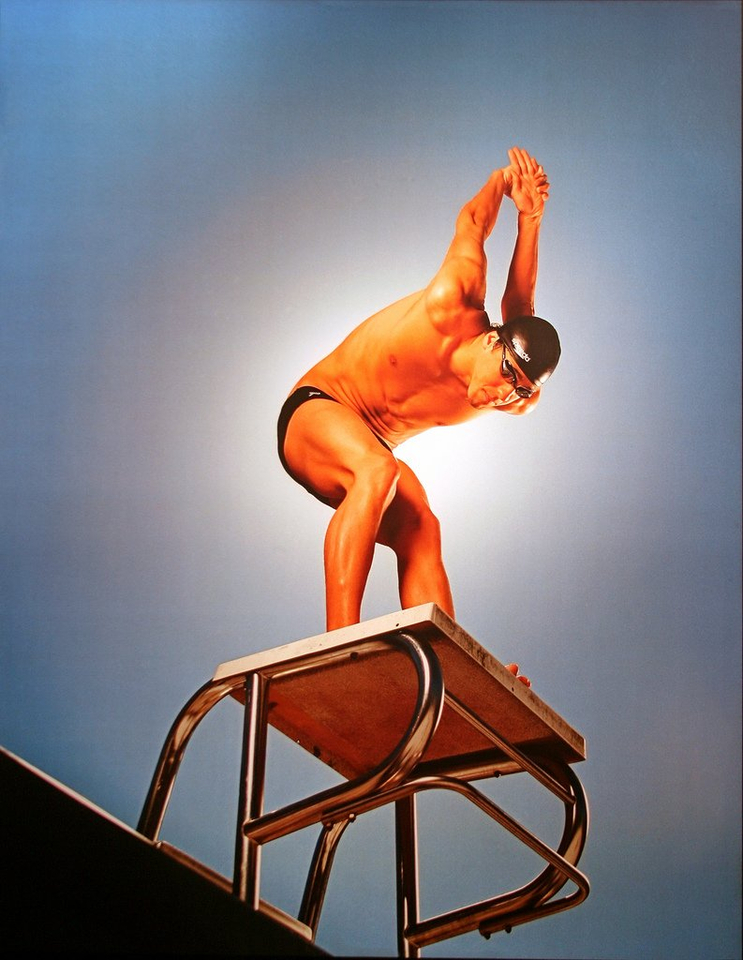 This starlet has had her share of headlines in the past, living with substance abuse and eating disorders. 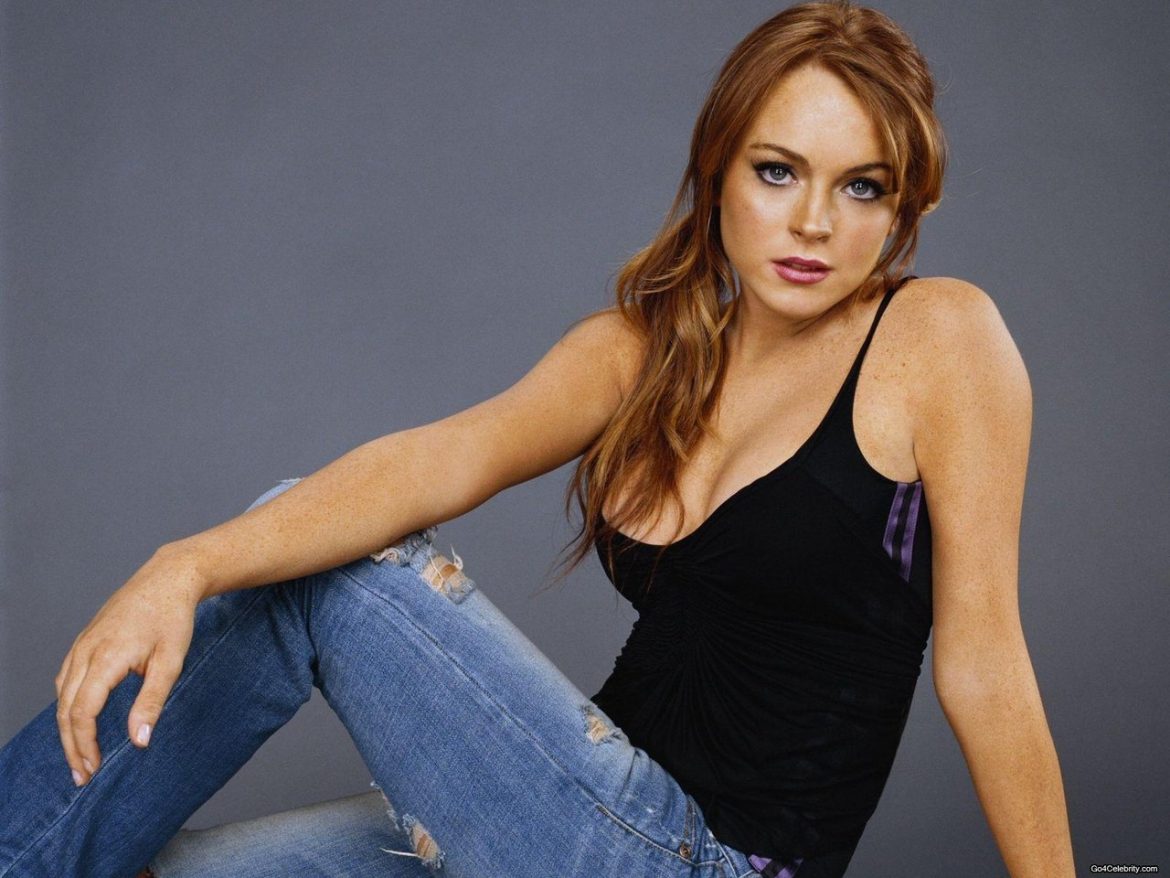 This young star took to social media to declare she lives with bipolar disorder and is currently undergoing treatment. 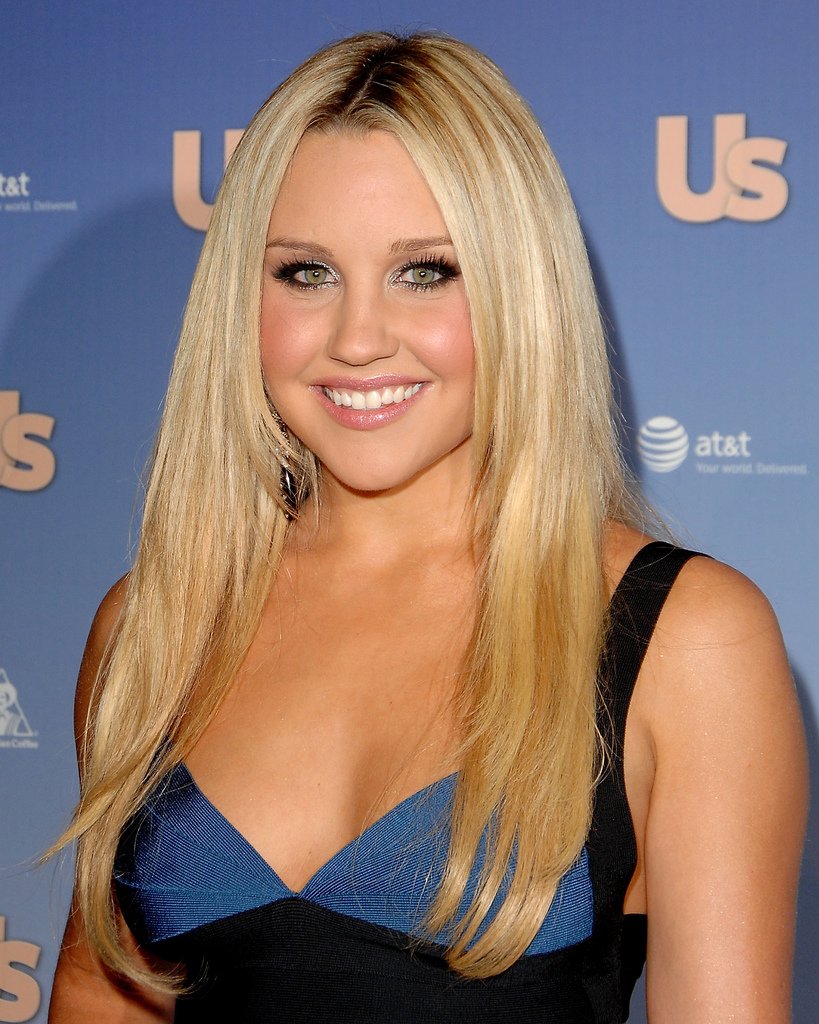 The tabloids saw this pop sensation through her worst periods, but she is now living a balanced life coping with depression, bipolar disorder and anxiety. 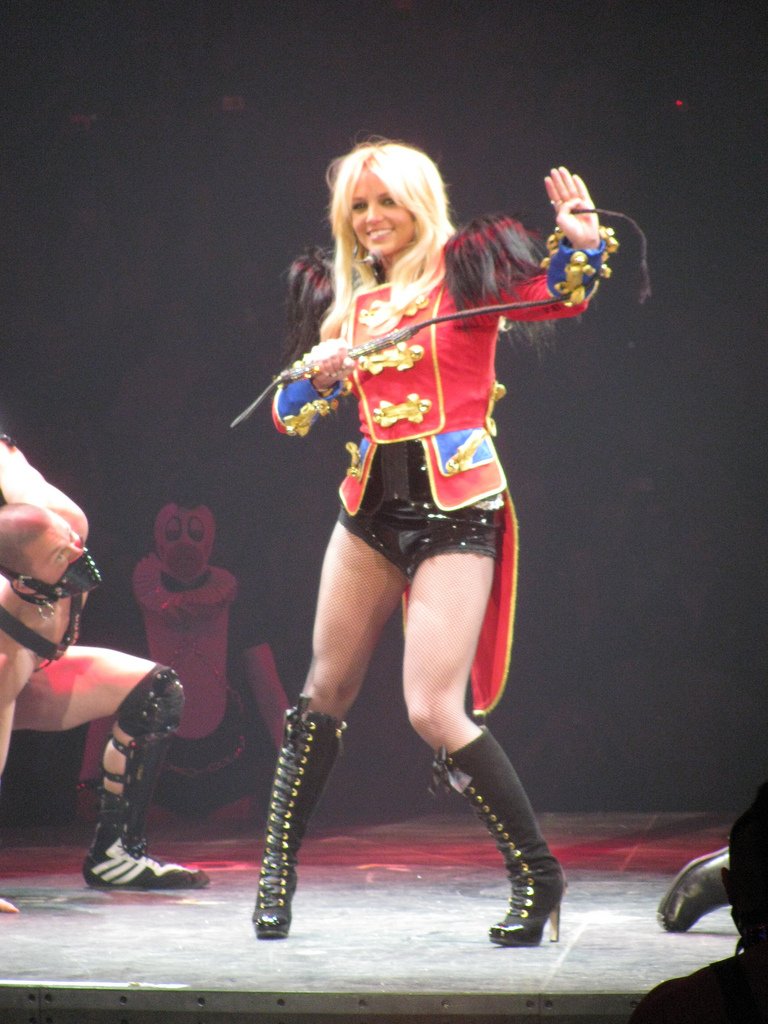 The comedian and actor has had troubles since his teenage years, but wasn’t diagnosed with bipolar disorder until after a public unravelling a few years ago. 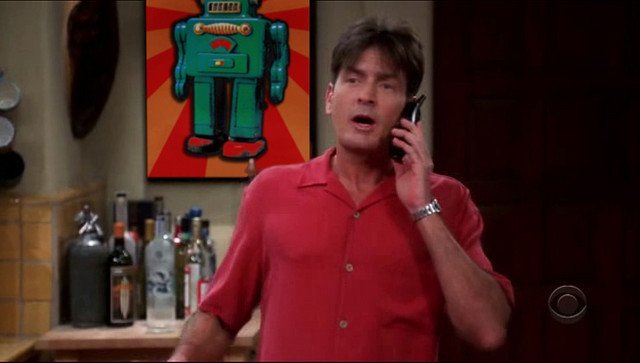 The only son in a house full of socialite sisters, Rob Kardashian has come out to say he is living with depression. 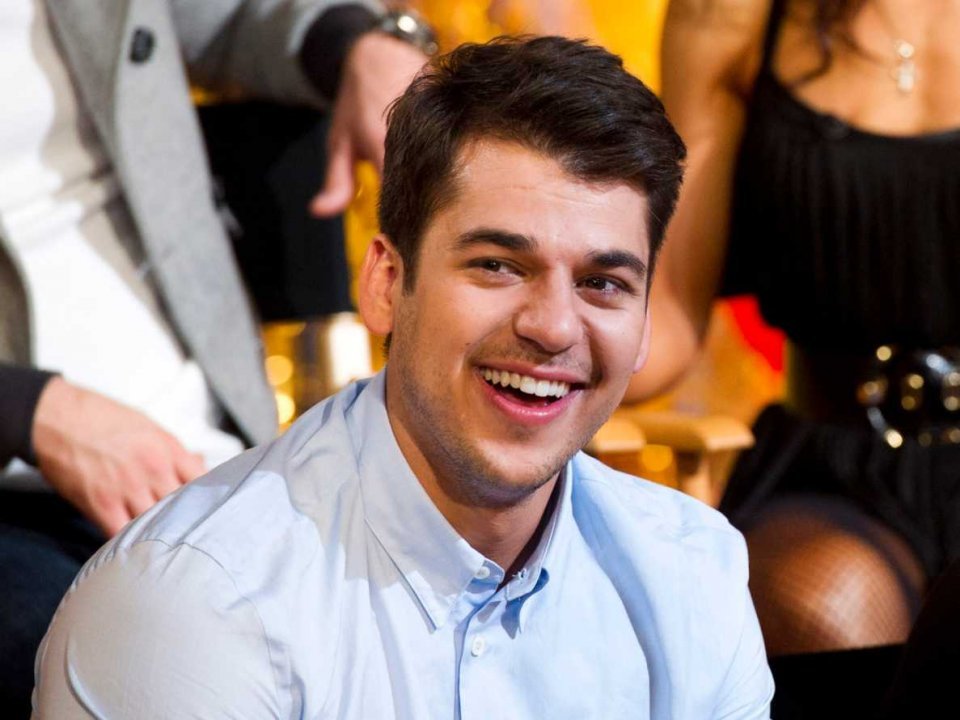