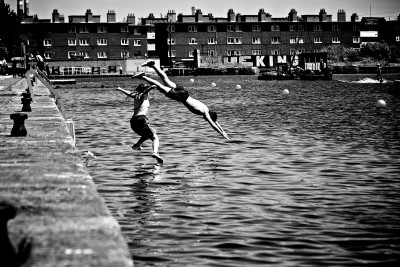 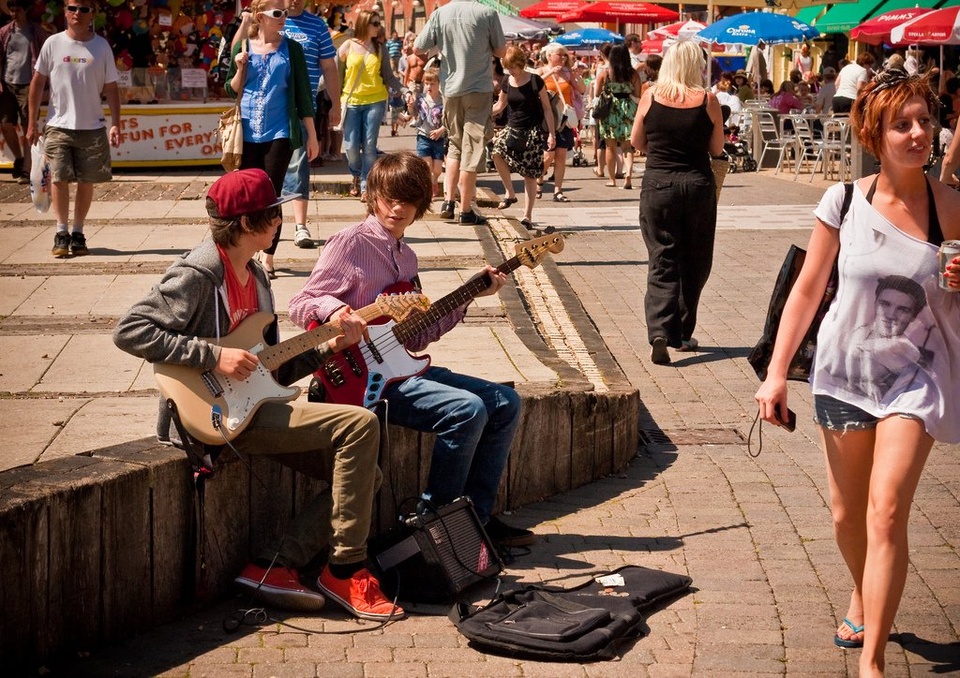 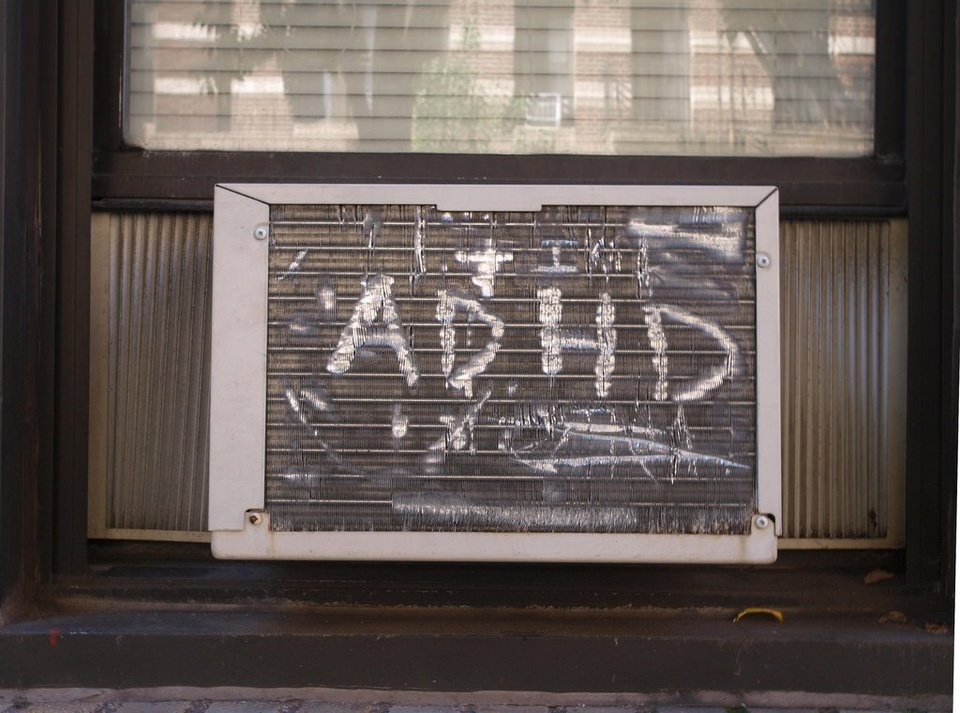 Attention Deficit Hyperactive Disorder is a conduct disorder that is very common in young boys. A 2010 study showed that 9.2% of 12–17 year olds were reported to have ADHD or a learning disorder. 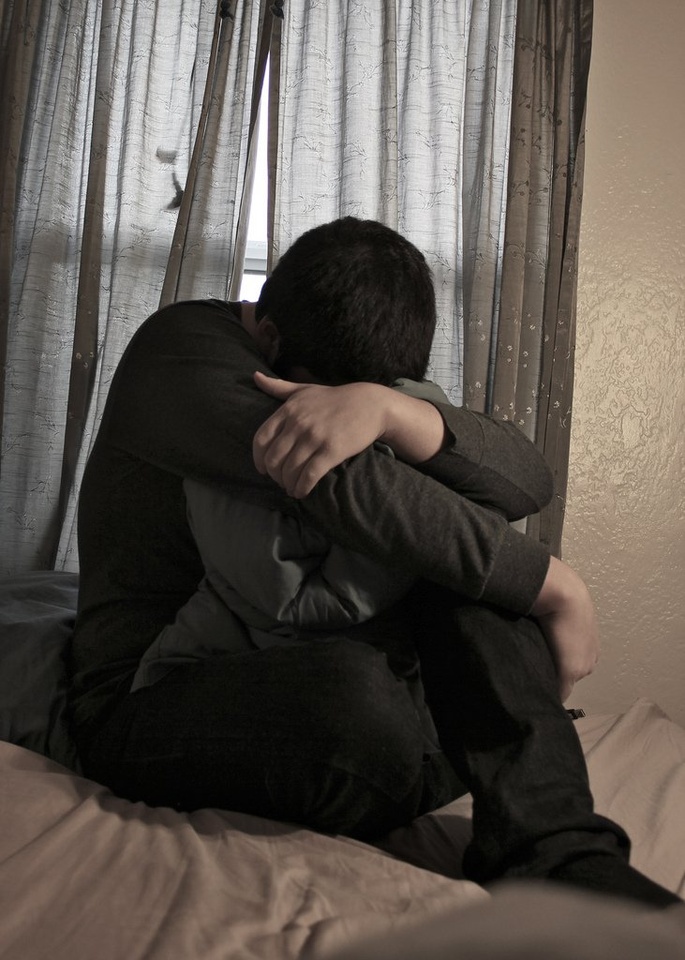 Many people face depression at some point in their life. It can be mistaken for stress, especially in adolescents. Approximately 5.7% of adolescents that had a major depressive episode in 2014 were male. Males are also less likely to seek help for their depression than females. 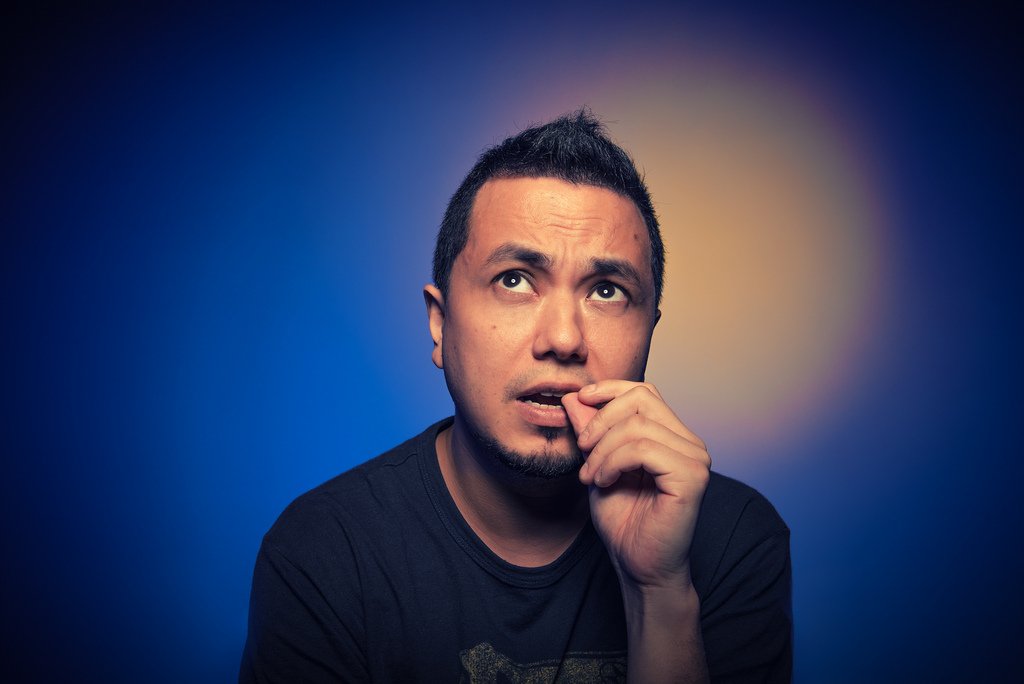 Photo by Photo by Thomas

Anxiety is another common mental illness amongst teen boys. A person with anxiety experiences a heightened sense of fear and awareness. Side effects of unmanaged anxiety include paranoia and panic attacks. 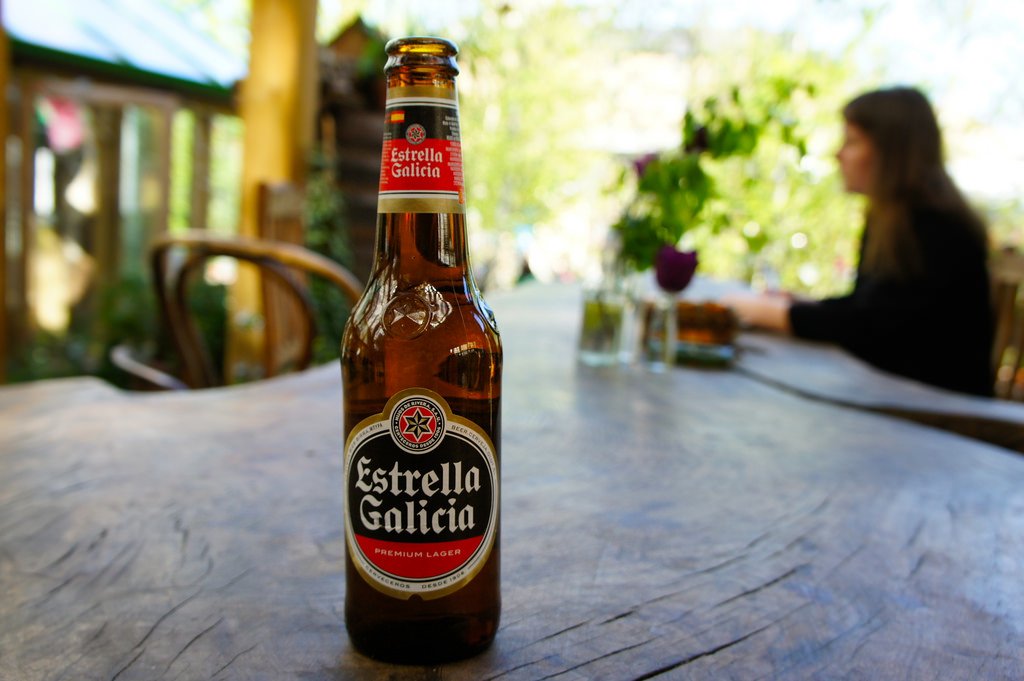 Substance abuse and addiction becomes a mental illness when a person’s life is controlled by their need for drugs and alcohol. Substance abuse is commonly linked to conduct disorders, which roughly 3.4% of teens ages 12 to 17 are diagnosed with.