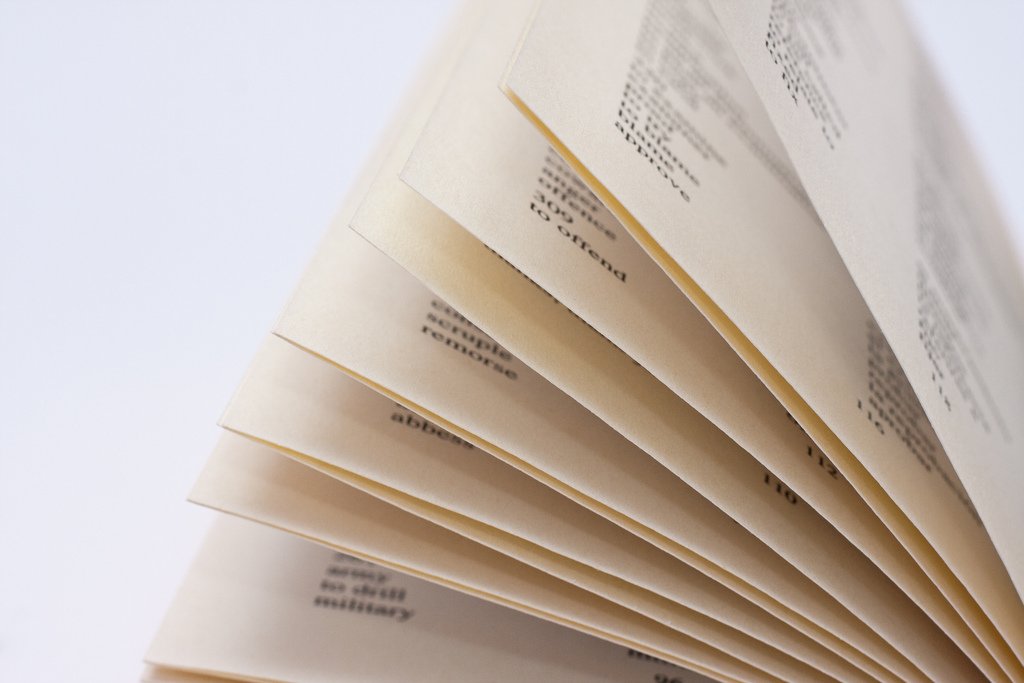 Dealing with a mental health issue can be quite intimidating. There are often new doctors to become acquainted with, new medications to get used to and all sorts of new terms and jargon to become familiar with. Below we have defined several terms that are often thrown around in the mental health field that you may not be familiar with. Look them over so that you’ll be armed with knowledge the next time you speak with your doctor or your teen’s physician.

People who have a mental illness and are currently receiving treatment and care under several different health care professionals often require a care plan. A care plan explains the role and support provided by each professional and may also include when treatment should be provided, what to do in a crisis or how relapse can be prevented.

When someone is experiencing psychosis, they are experiencing a loss of contact with reality and cannot distinguish between what’s real and what’s not. Psychosis is a symptom of mental illness rather than a medical condition itself and is generally experienced by people who have schizophrenia or mood disorders.

Stigma is a perceived negative attribute that causes someone to think less of a person. People with a mental illness often experience stigma and it causes feelings of shame, fear and a diminished sense of self. Many people struggling with mental health challenges do not get the help they need because they’re scared they will be discriminated against.

CBT is a short-term, goal-oriented therapy treatment that takes a hands on approach to problem solving and recovery. The goal of CBT is to change the negative actions and attitudes of people who have a mental illness by focusing on the thoughts and beliefs behind the thought patterns.

Someone who is accessing outpatient services is receiving medical treatment from a hospital without being hospitalized overnight. Someone who is accessing inpatient services is staying in a hospital overnight while receiving medical treatment. Depending on a patient’s specific needs, both programs have pros and cons to consider.