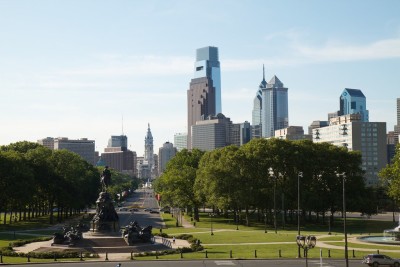 Welcome to Philadelphia, Pennsylvania’s largest city and signing place of the  Declaration of Independence and Constitution. It’s a city that has much to offer – historically and today. Yet even with these cultural highlights, it’s important to not forget about the importance of public health in the city, particularly when it comes to teen mental health. With that in mind, here are some mental health conditions that Philadelphia needs to keep in mind. 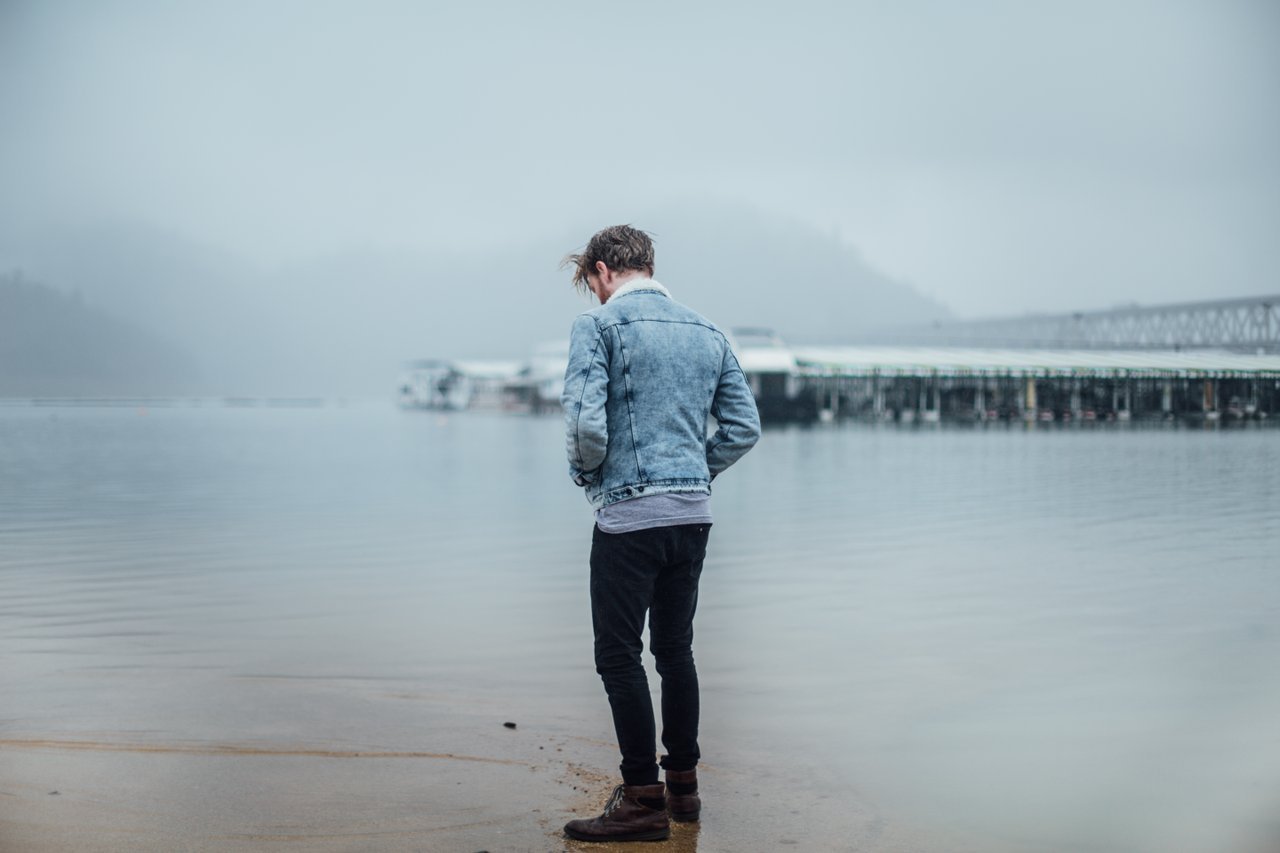 In 2014, Public Health for the City of Philadelphia revealed that 14.1% of Philadelphia’s high school youth report seriously considering suicide in the past year. While these rates have dropped in the city since 2001, it’s still important to keep these serious mental health conditions in mind.

Anxiety disorders are the most commonly diagnosed mental illness in America, with over 25% of youth ages 13–18 experiencing anxiety at some point during those ages. As a result, being able to distinguish between everyday stress and an anxiety disorder is important. If you think your teen might be exhibiting signs of anxiety, start by educating yourself on the different types of anxiety: generalized anxiety disorder, panic disorders, phobias, obsessive compulsive disorder, PTSD and social anxiety and seek professional support. 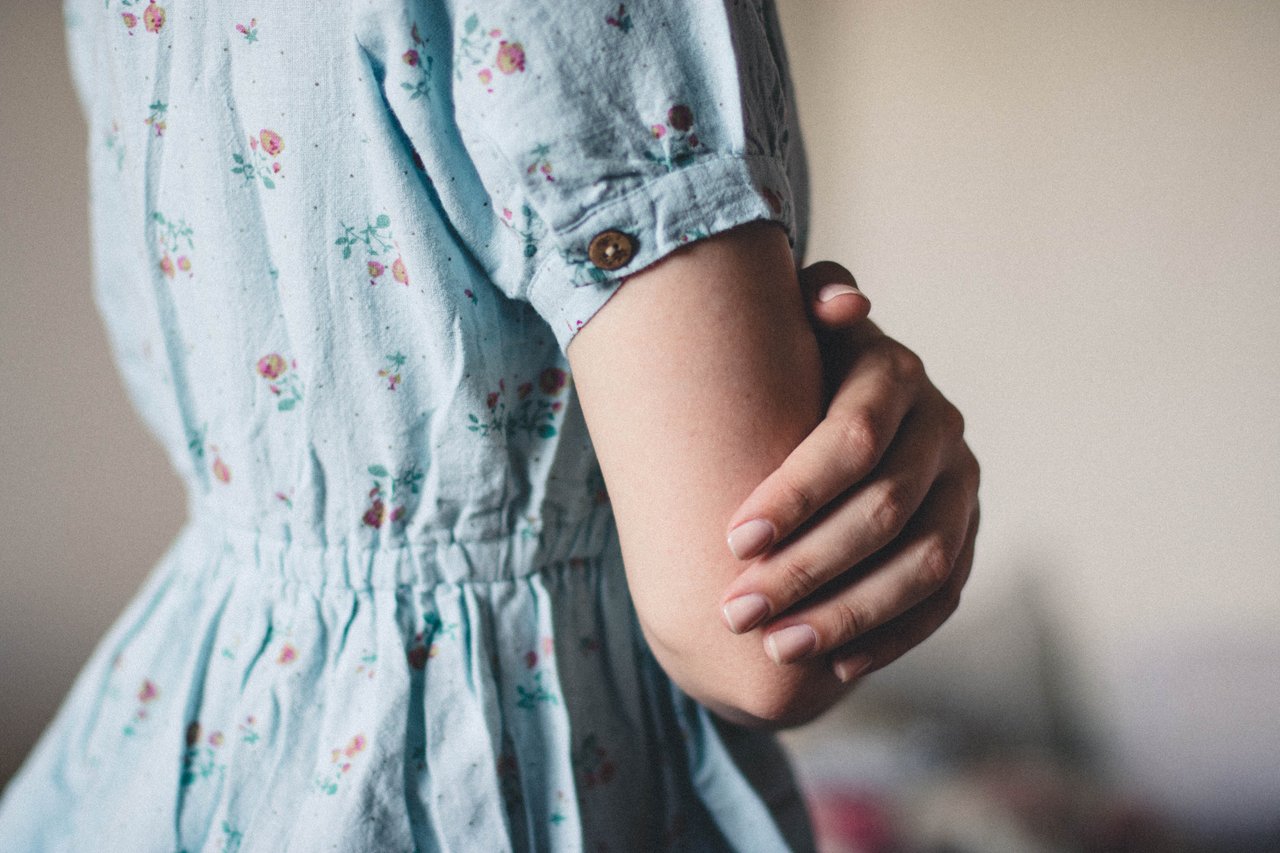 Eating disorders are also important to keep an eye out for, as 35% of teen girls engage in dieting, purging or taking dieting pills to lose weight. Not only that, but 25% of eating disorder diagnoses are amongst adolescent boys, suggesting it’s not simply a “girls’ problem.” Furthermore, anxiety and depression often co-exist with eating disorder diagnoses, demonstrating that this is a serious mental health issue for teens worth thinking about.

As of 2014, alcohol and marijuana were the most commonly abused substances in Philadelphia. However, heroin, cocaine and prescription drug use was prevalent as well. With this in mind, it’s important to recognize that access to drugs is certainly possible for teens living in Philadelphia which means it’s crucial to properly educate youth on the risks and realities of substance abuse.

At the end of the day it’s important to remember that no matter where we live, being open with your teen about mental health and addiction is an excellent way to promote safety and overall well-being. Don’t forget that there are mental health professionals who are ready and willing to help you and your teen if needed.