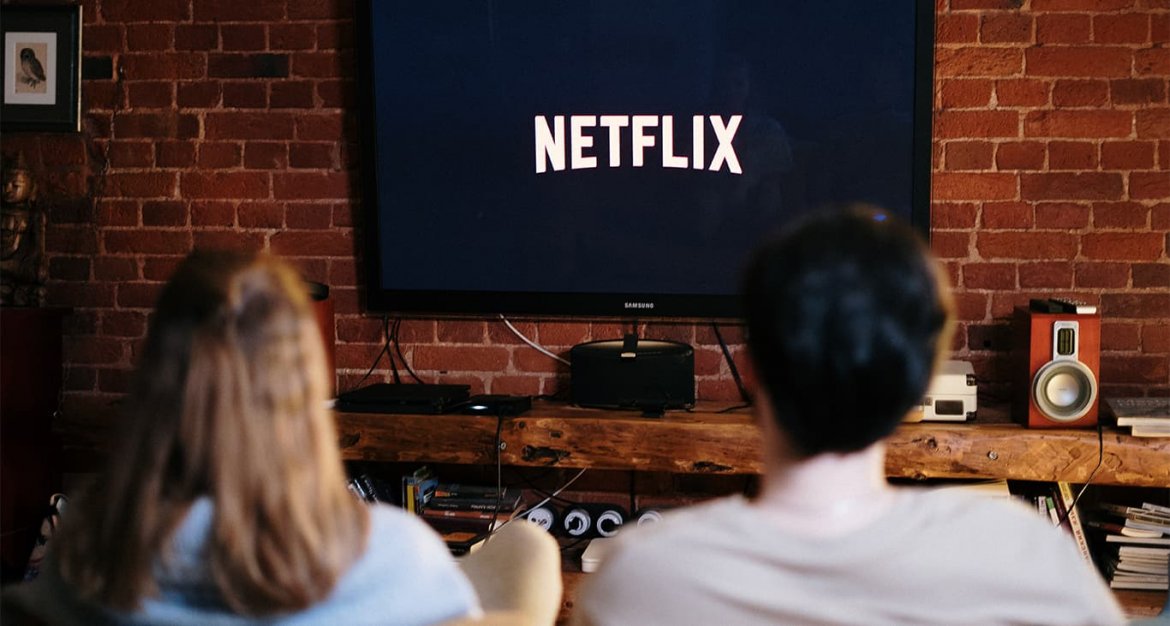 Approximately 1 in 5 adults in the U.S.—47.6 million people—experiences mental illness in a given year. Further, 16.5% of U.S. youth aged 6-17 years old have experienced a mental health disorder. Considering these startling numbers, it’s vital to open the dialogue on mental illness and educate yourself on it, as it’s likely that you or your teen have/will experience a mental illness during either of your lifetimes. Understanding the degrees of adult and teenage mental illness helps to alleviate stigma and increase awareness of how you and your teen can both keep healthy.

If you’re looking for resources that can help educate you and your teen on mental health, Netflix has several mental health documentaries that discuss issues from a variety of perspectives. Sometimes watching the personal stories of different characters struggling with mental health on screen allows for greater understanding and empathy for the struggles of people suffering from mental health issues. More so than a textbook could ever teach. Here are Teen Rehab’s top picks for movies about mental illness on Netflix to consider watching with your family.

Movies about Mental Illness on Netflix

This mental health documentary follows the story of people from all walks of life who come clean with their own stories about the shame and secrecy of recovery from addictions to alcohol and drugs. This mental health movie is about the over 23.5 million Americans living in recovery from alcohol and drug addiction and their struggle fighting the social stigma toward mental health and addiction. The Anonymous People is told from the perspective of a range of people and occupations: everyday citizens, leaders, volunteers, corporate executives, public figures, and celebrities who want to help save the lives of others just like them. This mental health documentary is a great way to initiate a dialogue about understanding addiction, addiction stigma, and the journey to recovery.

Of Two Minds is a mental health movie that weaves together the stories of several Americans living with bipolar disorder and explores their triumphant highs and despairing lows. Of Two Minds follows four people who have bipolar disorder over the period of three years. The film also touches upon the topic of medication for bipolar disorder; in the movie, two of the subjects are taking medication, and two are not. This mental health documentary opens the door for people to have important conversations with family members and friends who have bipolar disorder, as well as for society to have conversations about this topic that affects much of the US teen and adult population.

Neurons to Nirvana is one of the more controversial movies about mental illness on Netflix. The film explores the history of four powerful psychedelic substances (LSD, Psilocybin, MDMA and Ayahuasca) and their previously established medicinal potential to treat a wide variety of ailments, from Post-Traumatic Stress Disorder (PTSD) to cancer. This mental health documentary features interviews with some of the world’s foremost researchers, writers, and pioneers in the growing field of psychedelic psychotherapy, such as Gabor Mate, Rick Doblin, Dennis McKenna, and ‎Michael C. Mithoefer.

OC87: The Obsessive Compulsive, Major Depression, Bipolar, Asperger’s Movie, is a mental health movie by Bud Clayman that tells of his own 30-year struggle to overcome his mental health illnesses and fulfill his dream of becoming a filmmaker. Clayman directed this documentary along with Scott Johnston, a mental health professional who worked at Project Transition, a treatment facility in suburban Philadelphia where Clayman lived from 1992 to 2000. In an article by The LA Times, Clayman states, “[Johnston] got me on the idea of recovery and we started working on the script and thought about situations that would bring out behavior in me.” The film features Clayman throughout two years as he attempts to conquer everyday fears such as riding a bus or walking down the street. Clayman confesses that his obsessive compulsive disorder has harmed his relationships with others and affected his ability to become a filmmaker. The mental health documentary depicts how therapy has helped Clayman overcome his struggles and enter a path of recovery after many years of serious mental health illnesses.

This mental health documentary-drama hybrid explores the dangerous human impact of social media platforms, with tech experts sounding the alarm on their own creations. It explores the harmful mental health effects of spending endless hours on social media, particularly on teenagers who are still developing in puberty and forming their own identities. The Social Dilemma oscillates between scripted scenes showing the negative effects social media has on the average American family and real-life interviews with current and former Silicon Valley executives on the various pitfalls of social media apps like Facebook, Instagram, and TikTok.

If after watching these movies about mental illness on Netflix, you or your family has any questions or concerns about treatment for mental health and substance abuse issues, please reach out to Teen Rehab. One of our mental health or addiction specialists can then contact you with my information regarding treatment options.

Photo by cottonbro from Pexels