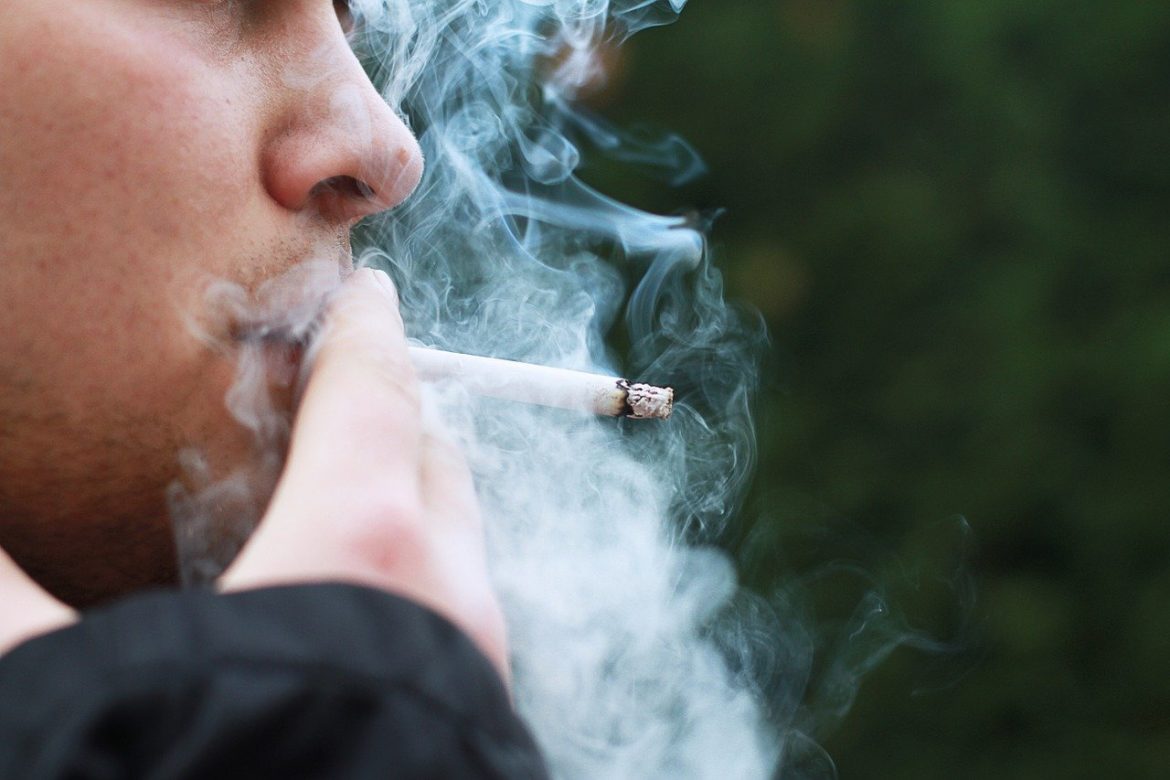 A lot of our impressions about how teen addiction is supposed to look come from the media. It’s thanks to television that we identify them with glamorous party girls like The OC’s Marissa Cooper, or on the other end of the spectrum, with delinquent drop-outs or kids on the street.

There are infinite ways the media can skew the truth, and multiple platforms on which to do it. Being aware of how teen addiction is misrepresented will prevent you and your teens from internalizing these false representations as truths. 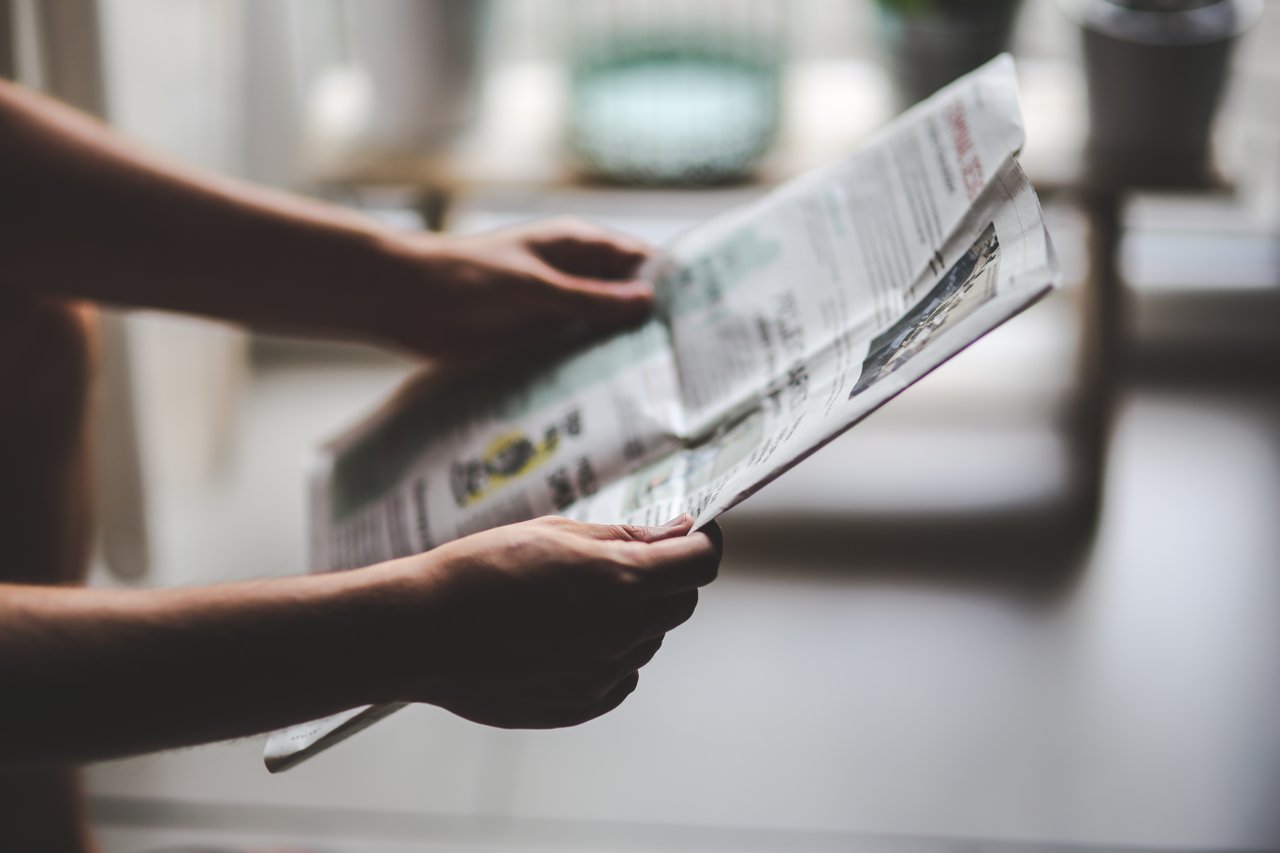 It’s not news to anyone that the media provide extensive coverage of the negative. When teens are portrayed in the news, they can be shown as violent, drug-using, liquored-up delinquents.

Not only does this have a negative impact on other adolescents who are in need of good role models, it conveys a fundamental misunderstanding about addiction—one that vilifies teenagers and cares more about shock value than advocating for their health. 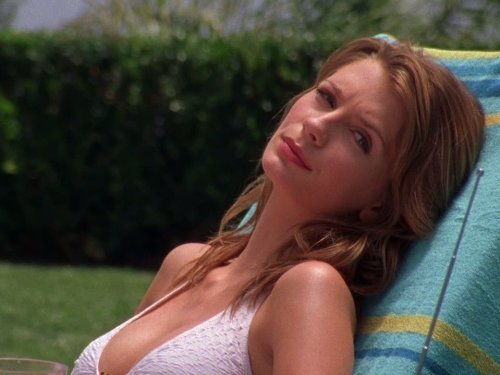 One of the issues with portrayals of teen addiction on television is that, for the most part, substance abuse goes without consequences. The uglier side of using drugs or alcohol rarely makes it to light, and we don’t often see the fallout, or see our favorite characters go to rehab.

TV shows tend to single out certain types of characters who you would expect to be “troubled”, usually from lower-income, single-parent families or foster homes. This creates unrealistic expectations and unfair stigma around what kind of person develops an addiction, when in reality, anyone has the capacity to become addicted. 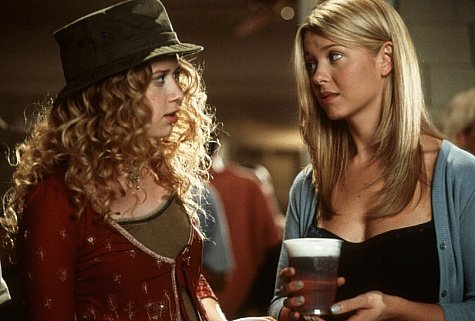 A lot of films that show underage drinking or drug use are comedies that make light of the action as well as the consequences. Entertainment media show teens that using substances is normal and an important part of the quintessential house party. The more kids watch other teens drink or use drugs on tv, the more likely they are to use themselves.

Other films point to extreme situations and cases of addiction that have led to much darker things. Between these two models, there are few accurate representations of the realities of teen addiction and how to recover from it.

Teens are consuming media for most of their day. It’s impossible to regulate everything that your kids see, read or hear, but you can teach them to think critically about what they are watching, particularly when it comes to addiction.