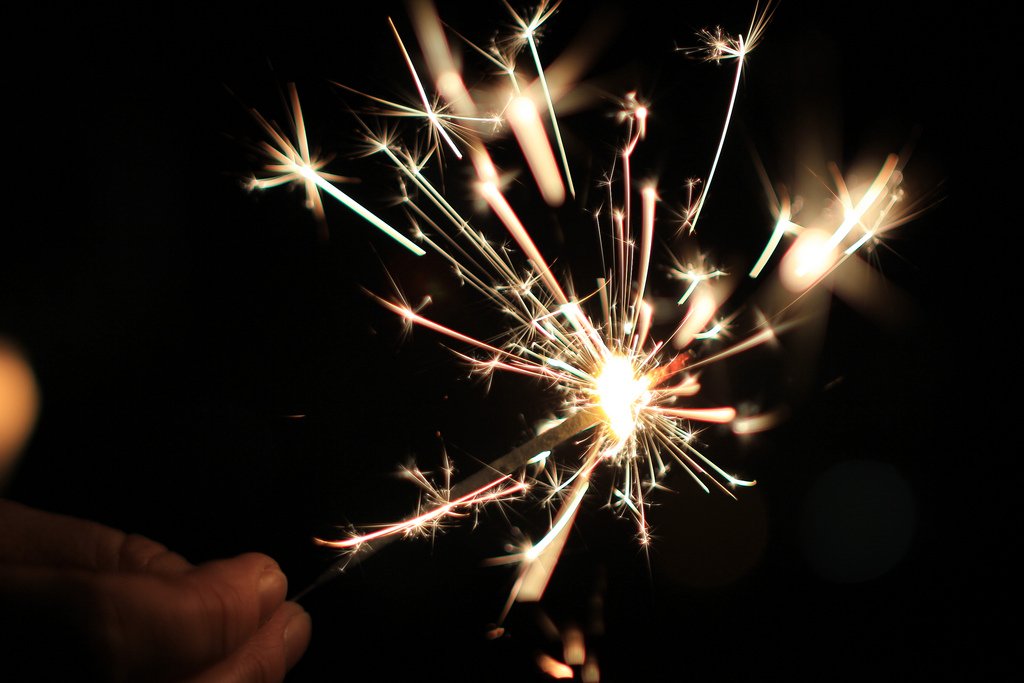 Every year, we mark in our calendars any important holidays and celebrations we want to remember. In the world of mental health and wellness awareness, this is no different. There are many opportunities throughout the year to learn more about mental health diagnoses, speak out about conditions, get involved, give back and celebrate wellbeing. Here are some of those dates to mark in your calendar for the rest of the year and into the next.

February 23 – March 1, 2016: Each February, several countries host their own Eating Disorder Awareness Week. In the United States, it often takes place during the last week of February and is hosted by the National Association of Anorexia Nervosa and Associated Disorders (ANAD). Events throughout the week include guest speakers, film screenings and educational sessions. To get involved, visit ANAD’s website to request posters and see their up-to-date event calendar. 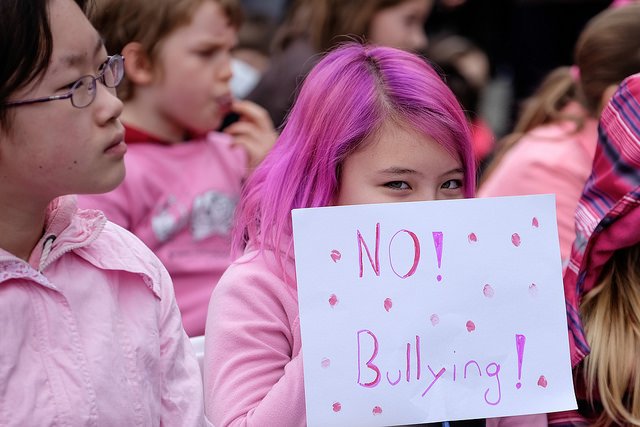 April 13, 2016: The International Day of Pink is an opportunity for communities around the world to unite against bullying—particularly homophobic and transphobic bullying. This day began in Nova Scotia, Canada, when two straight high school students saw a peer wearing a pink shirt being bullied. While they intervened at the time, they wanted to do more and decided to encourage their classmates to wear pink shirts in solidarity. Getting involved is simple: on the second Wednesday of April, wear a pink shirt and stand up against bullying. You can also visit Day of Pink’s website for more information on how to become an Ambassador for the event.

October 10, 2015: World Mental Health Day is observed on October 10 every year. The overall goal of the day is to raise awareness about mental health issues around the world. It’s an opportunity for people to come together to make mental health care a worldwide priority. You can participate by volunteering at a local mental health facility or donating to a mental health-related cause that you’re passionate about. More information about themes and events can be found on the World Health Organization’s website. 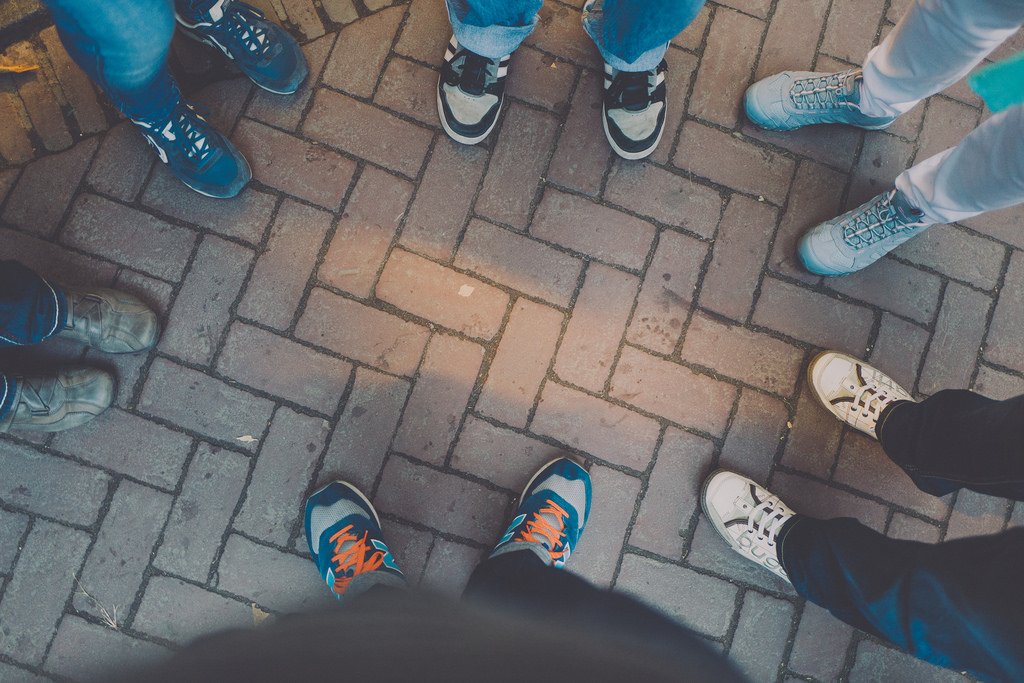 November 21, 2015: Losing someone tragically to suicide is a difficult ordeal to endure. This day is run by the American Foundation for Suicide Prevention and aims to bring together those who have lost a loved one to suicide. You can find an event near you and gather around those with similar experiences to remember and reflect together.

September 10, 2016: World Suicide Prevention Day takes place every September and is an opportunity to speak out about depression and encourage people to open up when they are struggling. Learning how to reach out to those living with depression is a significant focus of the event. To participate, simply make an effort to learn more about depression. You might also light a candle in your window on September 10 in solidarity of those struggling with suicidal thoughts or to remember someone you’ve lost to suicide.

These are only a few of the many events happening this year that focus specifically on mental health and wellness. Look up events around you to get involved and to learn more about the struggles others are facing on a daily basis.