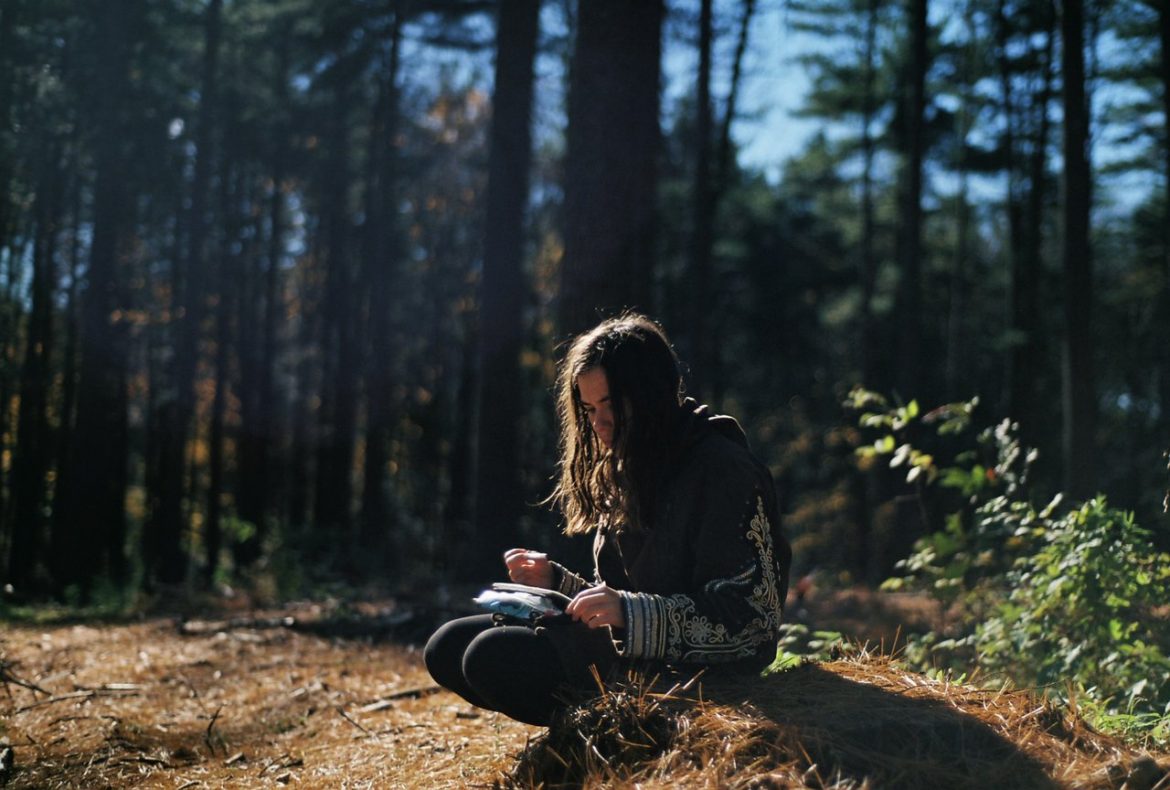 The Presence of Mania or Hypomania 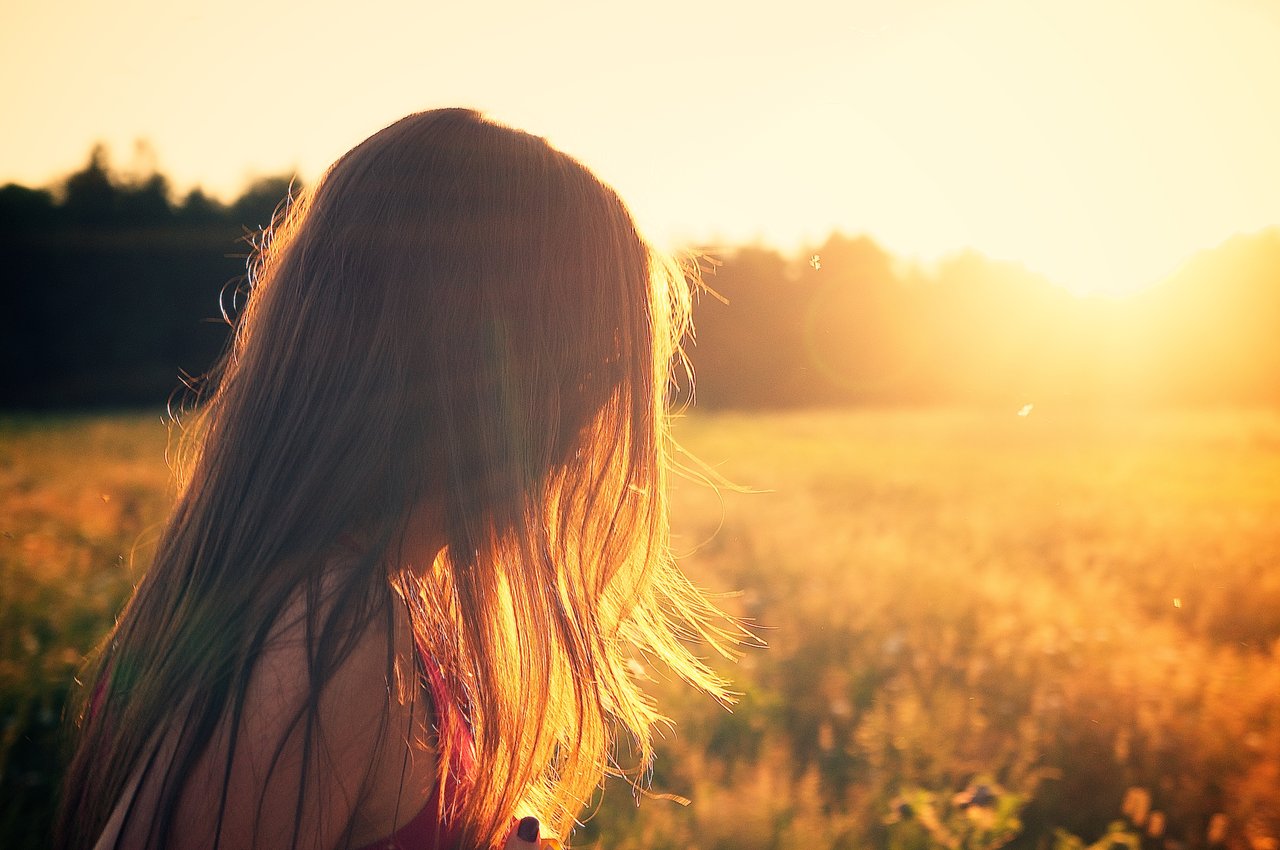 A manic episode is when someone feels overly happy, dangerously confident and aggressive while also experiencing racing thoughts and speech, engaging in risky behavior and making poor judgements. Manic episodes can be extremely life impairing, as people may spend exorbitant amounts of money, engage in unprotected sex, say bold things that cannot be taken back or even physically hurt themselves during a manic episode. People who experience manic episodes have Type I Bipolar Disorder, while people who experience milder versions of mania (called hypomania) have Type II Bipolar Disorder.

The symptoms of depression are identical between someone with clinical depression and someone with bipolar disorder who is experiencing a depressive state. They include feeling sad and unhappy for long periods of time, feeling worthless, losing interest in pleasurable activities and having very little energy. However, if someone with bipolar disorder is experiencing a manic episode, then the symptoms change. These symptoms include the behaviors listed above as well as a decreased need for sleep, extreme irritability, drug abuse, difficulty focusing and psychotic episodes.

Differences in the Demographics of People Affected 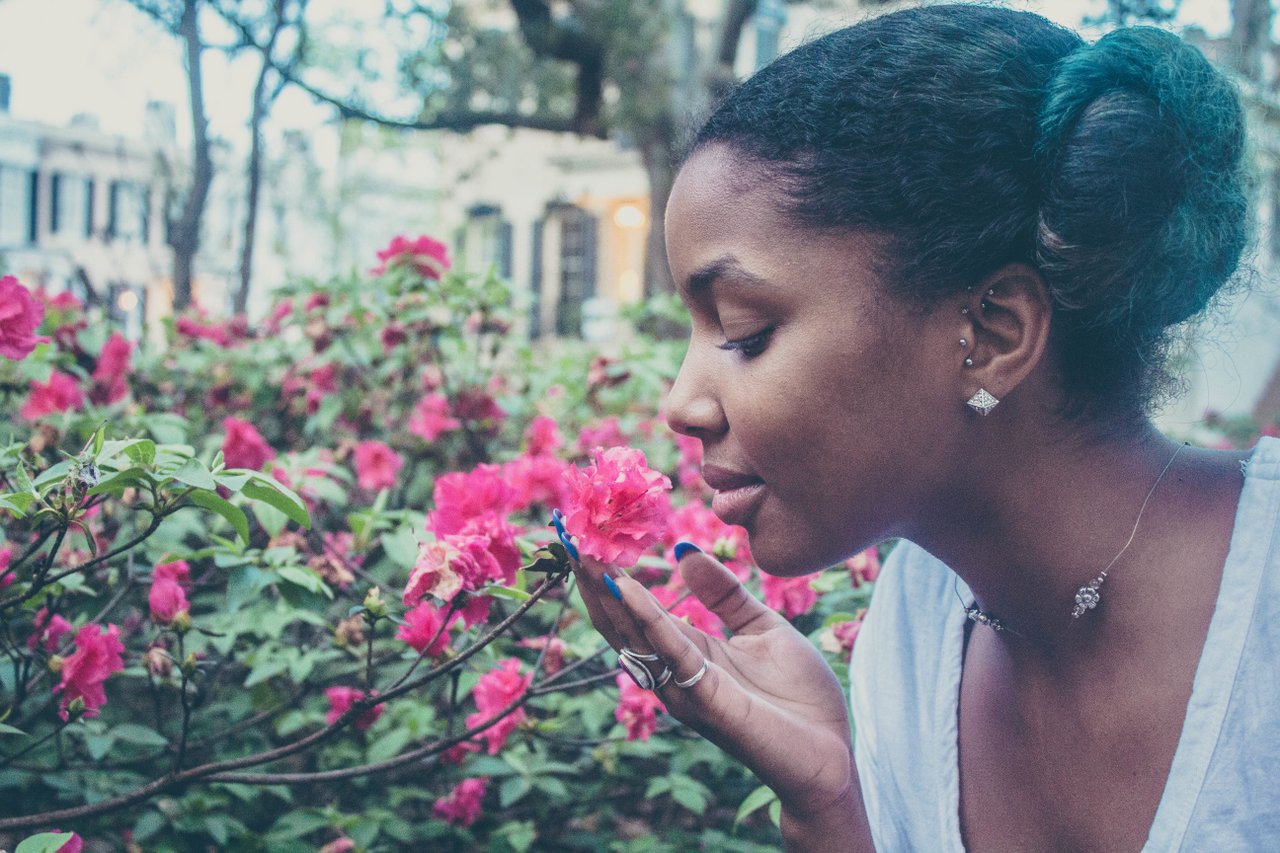 Therapy and medication are effective in treating both bipolar disorder and depression. However, there are several key differences. For example, while someone with depression may be prescribed an antidepressant, it’s recommended that people with bipolar disorder do not take antidepressants as it may cause a manic episode. Furthermore, someone with bipolar will need a therapist who is helpful in treating mania as well as depression.

Bipolar disorder and depression share some similarities, but they are completely different illnesses. If you believe that you or a loved one may be struggling with either bipolar disorder or depression, reach out to your family doctor for advice.