Home | Resources | Helping Your Teen | Should I Let My Teen Drink at Home? 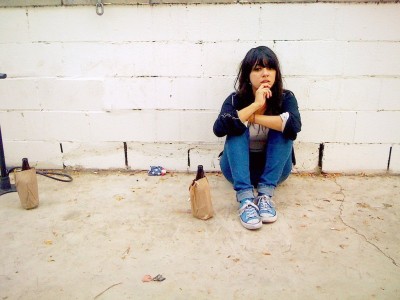 When teaching your teen about the risks and responsibilities around drinking, there are many things to consider when deciding what kinds of rules and regulations you’ll put in place. Many parents are wondering whether or not they should allow their teenagers to drink at home. Here are some factors to consider.

Pros of Teens Drinking at Home

First of all, you might be thinking: ‘why would I let my teens drink at home if it’s illegal? They aren’t 21!’ In fact, the legal drinking age has some leeway when it comes to parents serving alcohol to their children. For example, 45 states actually allow “underage consumption,” including six states that even allow underage drinking on private, non alcohol-selling premises without parental consent.

Regardless, what are some of the pros of deciding to explicitly allow your teen to drink at home? Some parents argue that it allows them to monitor how much their teens are drinking and to learn about alcohol and their limits within a safe environment. In fact, these practices are more culturally acceptable in other parts of the world where drinking ages are also younger, and where drinking in moderation from younger ages isn’t uncommon, such as in some European regions. 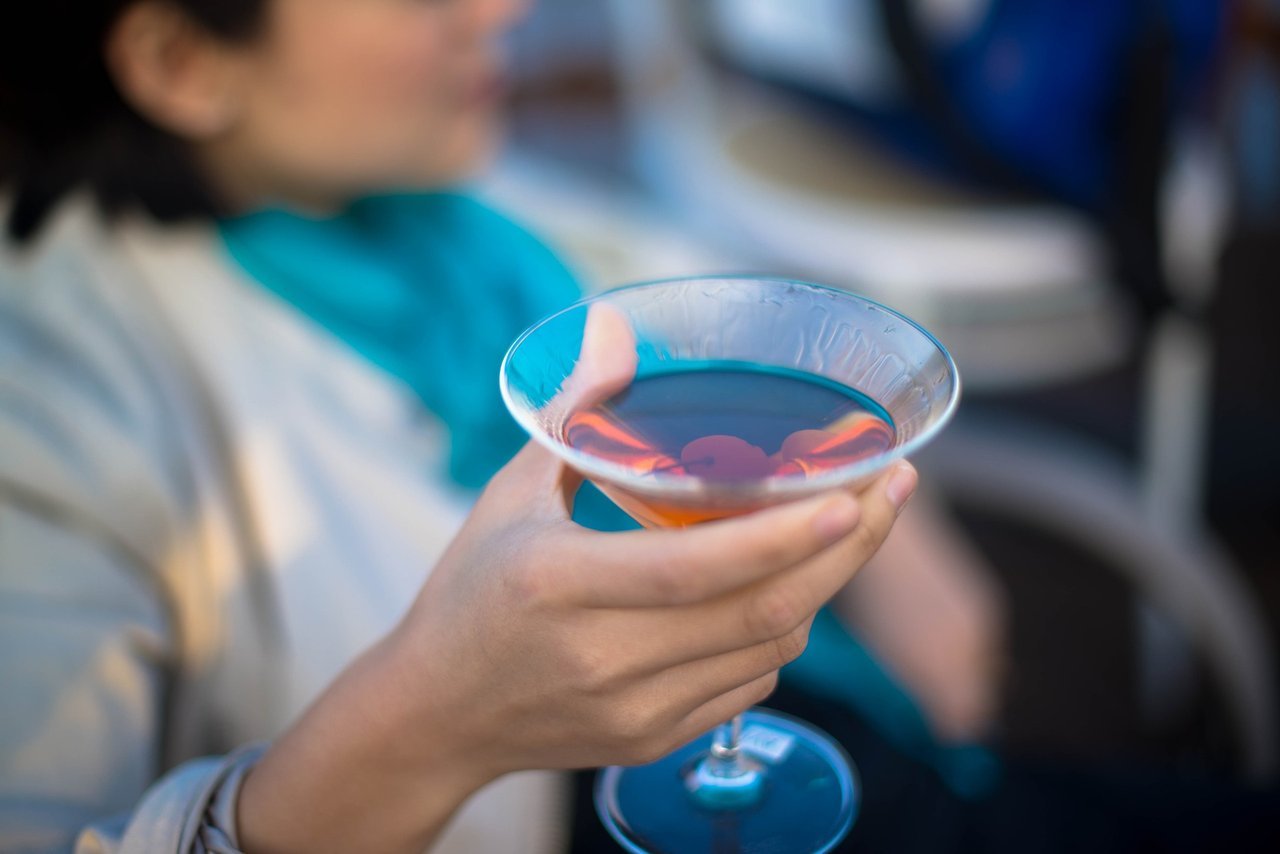 Cons of Teens Drinking at Home

Furthermore, teenage drinking can have lasting effects on brain development. In fact, research suggests that in the late teens and early 20s, the brain is developing its adult shape, forming permanent pathways in areas involved in planning, decision-making and impulse control.

Learning and memory can also be affected by alcohol during adolescence. Studies suggest that teens who drink excessively run the risk of having a 10% reduction in the size of their hippocampus – the part of the brain responsible for these functions.

Alcohol can also dramatically impair a person’s emotions and responses in negative situations. For example, anger, aggression and feeling overwhelmed or emotional are all common results of alcohol abuse. This effects girls in particular and can lead to a cycle of negative coping mechanisms and poor emotional management.

In other words, these significant developmental effects can take place no matter where your teen is drinking – whether it’s at home, at a party or at a friend’s house. 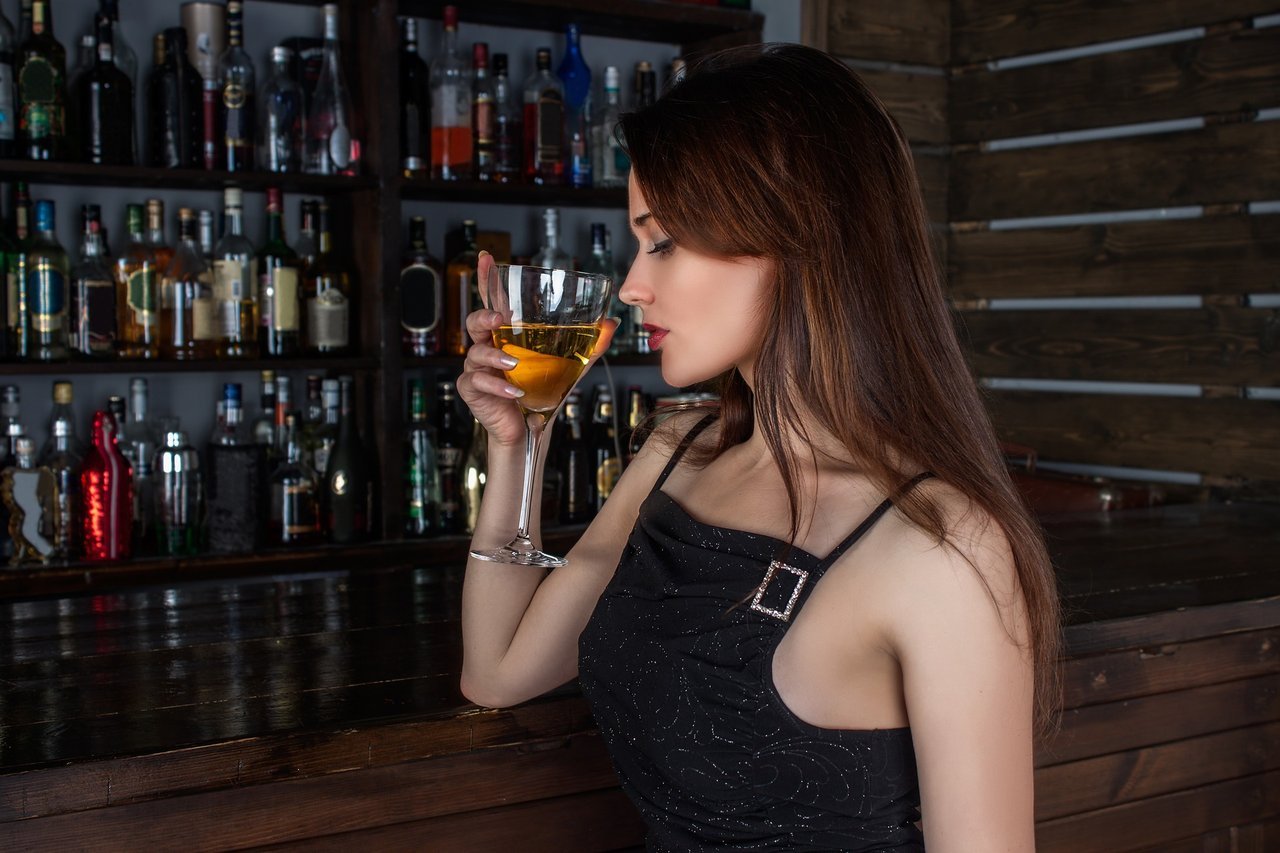 With all of these aspects in mind, where does this leave you as a parent? Ultimately, it’s important to start teaching your teen about the risks and responsibilities of alcohol early. From there, a decision needs to be made based on what is best for your teen, your family and your unique circumstances.