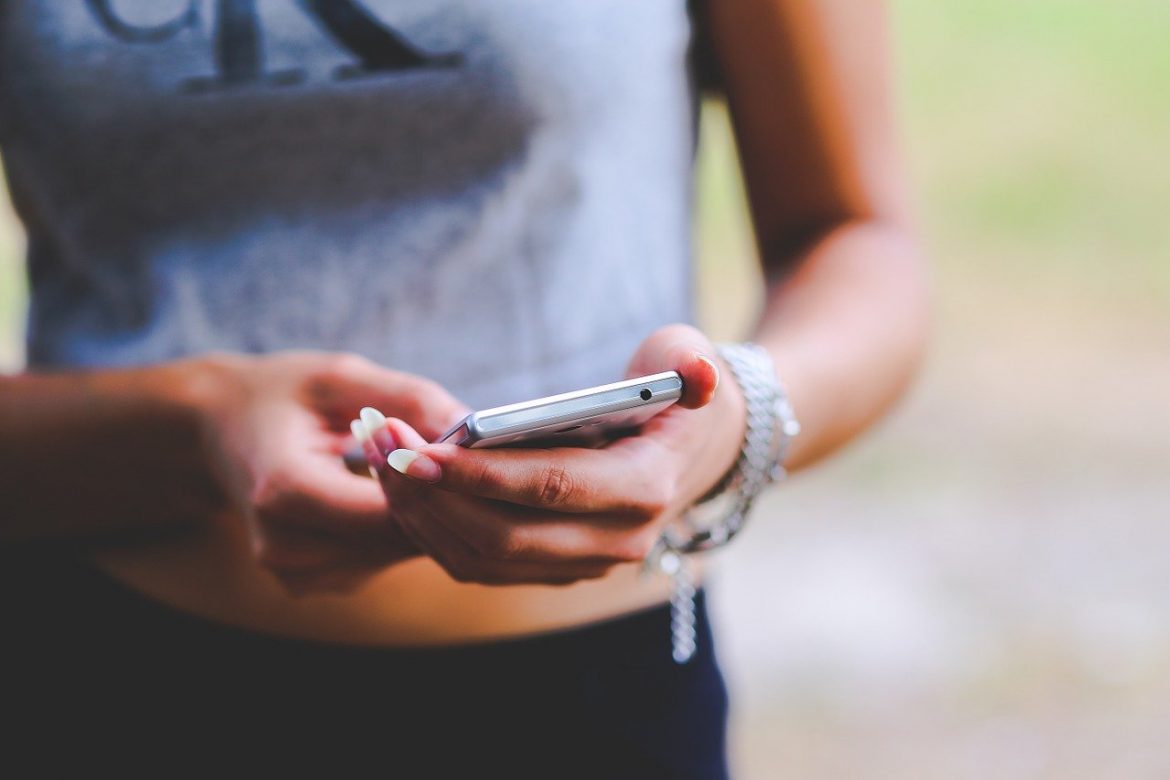 Facebook, Twitter, Pinterest, Instagram, Snapchat — there are so many notifications and feeds to keep up with, it’s not uncommon for teens to spend a significant amount of time on social media. But does the constant updating, checking and communicating affect your teen’s health? Here are some things you should know.

Does Social Media Cause Mental Illnesses?

Put simply, the answer is “no.” Social media, as researchers suggest, is simply a tool and doesn’t create mental health diagnoses in and of itself. However, it can certainly be used as a coping mechanism or can exacerbate symptoms of mental illness if used poorly.

What are the Links Between Social Media and Poor Mental Health?

Recent studies do show correlation between excessive social media use and poor mental health symptoms. For example, Ottawa Public Health epidemiologists found that frequent use of social networking sites – over two hours – amongst teens led to poor self-rated psychological health and increased suicidal ideation. The study did suggest that this was a correlation, not a cause, and that elements such as cyberbullying and poor self-image could be factors.

Cyberbullying is bullying that takes place using technology, whether online, through social media outlets, over text message, via email or in chatrooms. Cyberbullying is a unique problem facing teens today because individuals don’t have to face the person they’re assaulting. It can also happen at any time of day and can be widely shared very quickly. Unfortunately, cyberbullying can lead to increased risk of anxiety, depression, poor grades, skipping school, social isolation and lower self-esteem.

Benefits of Social Media for Teens

So with these studies in mind, are there any active benefits of social media use for teens? Some research suggests that social media can actually be used as a way of promoting health education amongst teenagers. In other words, health professionals and campaigns are increasingly using social media to reach out to teens about physical and mental health, teaching them tips and encouraging them to reach out when they need help.

What Does This Mean?

So what does this all mean? What should you, as a parent, do for your teen with regards to social media? Ultimately, it’s important to recognize that there are risks associated with social media use but that it does play a significant role in teen’s lives today. Therefore, proper awareness, education and moderation is key. Don’t cut your teen off from social media altogether, but encourage them to limit their screen usage, ideally to no more than two hours per day. Teach them about the risks and realities of cyberbullying and take note if their self-image begins to be tied to their social media. Put simply, remember that social media is a tool that can be used positively or negatively, and that your teen can be guided towards healthy use.