Home | Resources | Helping Your Teen | Is My Teen Stealing? How to Help Them 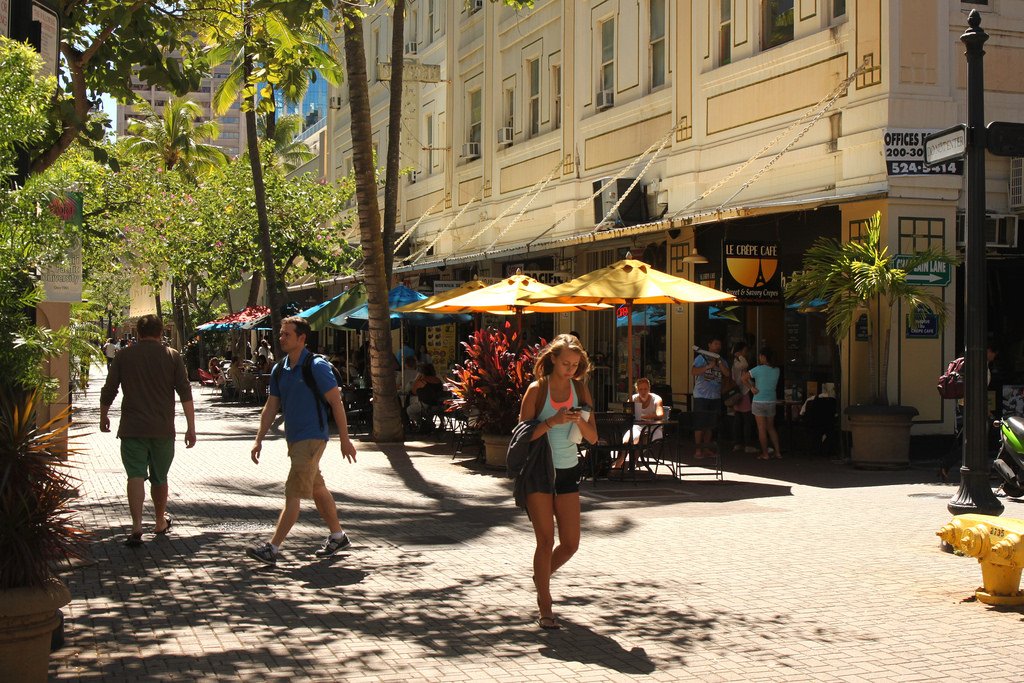 You’ve caught your teen stealing—whether they’ve swiped $20 from your wallet, stolen some nail polish from a store or nabbed some beer from a neighbor’s garage, your reaction is most likely one of shock, followed by a flurry of internal questions. How serious is this? Should I contact the store? Should I contact the police? Should I make them apologize? What do I do now?

By ages three or four, children have begun to grasp the idea of ‘mine’ and ‘yours’ and that to take something that is ‘mine’ without consent violates a code. By adolescence, children have a fairly firm grasp on this concept, however, the desire to break boundaries and gain independence and freedom often leads kids to test those childhood rules. Adolescents are also extremely competitive, which can override ideas of ‘right’ and ‘wrong’—a young person might rationalize stealing, for instance, by claiming that they had to take stolen item to be accepted by their friends. 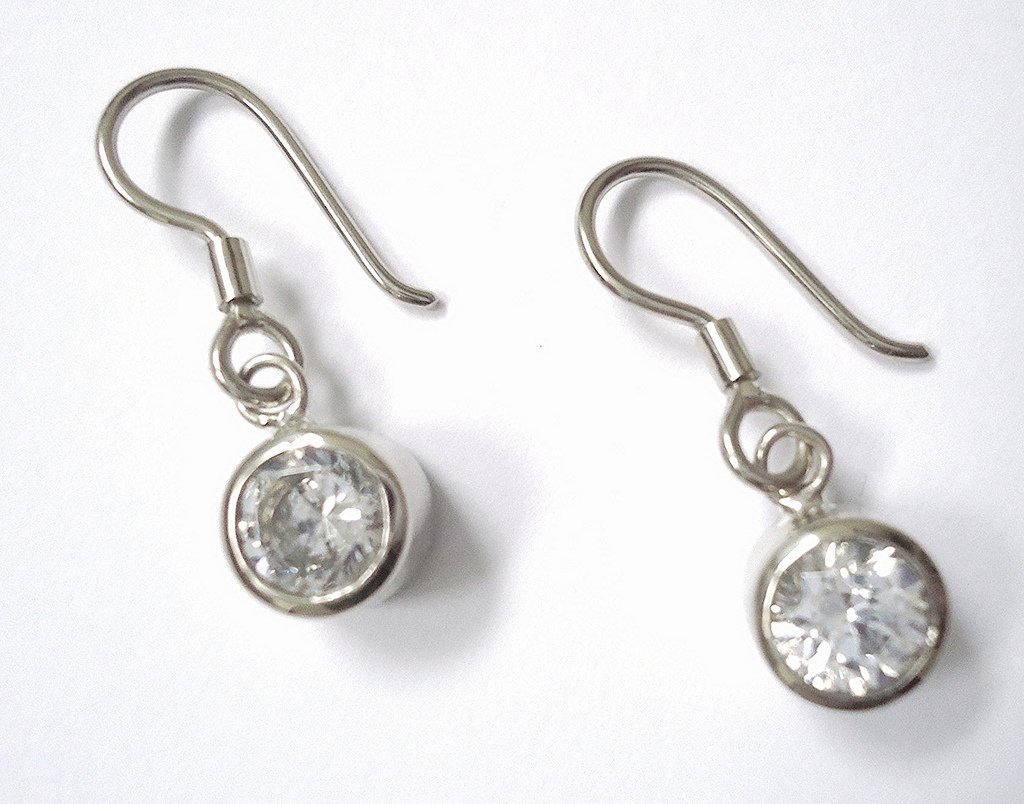 Your teen is out with friends; you’re looking around for a particular set of earrings, but they are nowhere to be found. When your child returns home, it’s clear that they have your earrings. In response to your confrontation, you’re met with several excuses: “I forgot to ask,” “I didn’t think you’d mind,” “I just needed them for a little bit.” Borrowing without permission—is this stealing or isn’t it? The underlying notion is a sense of entitlement: “What’s your should be mine.” Parents should confront this behavior head-on, before it turns into something more serious.

When your child steals from you or another family member, it’s important to educate them about the effects of their actions on the family. Most children don’t fully grasp the emotional impact that stealing has for the victim (particularly if it’s a family member). Make your child aware of the sense of fear, distrust and betrayal that result from theft. Next, there should be some kind of reparation (pay-back) and consequence assigned to the theft. It’s important to assess whether or not there are other issues at hand. Ask yourself and your child what motivated the crime.

Shoplifting may be another way in which teens push boundaries. Your child might shoplift to fit in—”I need these boots, but mom won’t buy them.” They might shoplift because it’s exciting or because their friends are doing it; they might shoplift because they think it’s not a big deal—”This store is so overpriced anyways.” If you catch your child shoplifting, you need to help them understand the reality of what they’re doing: stealing. Ask your child to explain their reasoning and excuses, then remind them that stealing is illegal and can lead to real-life consequences.

Requiring your teen to return the stolen item, apologize and reimburse the store is often an effective punishment and demands a certain level of accountability from them.

Earning Back Your Trust

If your child has stolen from you or someone else, explain to your child that they have broken your trust and that they’ll need to earn it back. Be very clear with your teenager: for instance, if they were caught shoplifting, then they have to go shopping with mom or dad until they can be trusted again. Keep the lines of communication open and give your child positive reinforcement when they make strides forward. Stealing demands consequences, but always give your child a road back into your good graces. 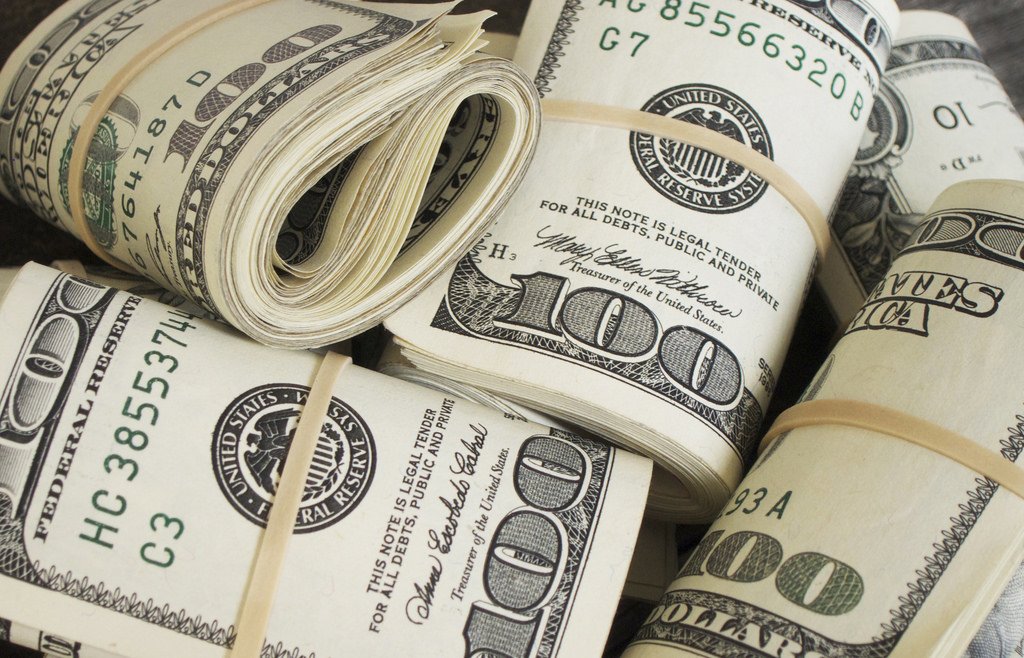 If your child is using violence or aggression to get what they want, or if they’re are stealing in large quantities or stealing valuable goods, it may be time to get the police involved. It might also be useful to contact a mental health professional who has experience in this area.

While it may be shocking when you discover that your teen is stealing, don’t feel like you’re alone. Many teens exhibit this behavior around this age and while that doesn’t make it ok, it’s not unusual. When it happens, make sure you keep lines of communication open between yourself and your teen and be firm with any new expectations or rules you set for them. While it might be tough to do now, it will benefit them in the long run.